Mayor Sylvester Turner has appointed two new executive staff members to continue his vision of appointing more Houstonians to serve the community and to champion and amplify the priorities and accomplishments of his administration. 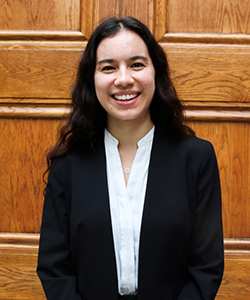 Olivia Lee is the new director of Boards and Commissions. In this role, Lee will help Mayor Turner identify individuals with expertise and commitment for an appointment to serve on a City of Houston board or commission. Appointees volunteer their time and knowledge to benefit the community by setting policy, settling disputes, aiding fellow citizens, fundraising, and planning for Houston's future. 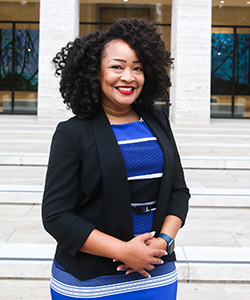 Deidrea George has been named Press Secretary for the Mayor's Communications Office. George, a Houston native, joins the city with more than 15 years of communications experience, most recently with TxDOT, where she served as Public Information Officer for the Houston region. She has served during every Houston-area hazardous weather event since Hurricane Ike, including Hurricane Harvey and the 2021 winter storm.

"I am delighted to have these accomplished women join my administration. They bring a fresh perspective and vast knowledge of the City of Houston. I know they will be an asset to my executive team. I plan to work until the very last minute, on the final day of my term. I am confident that Olivia and Deidrea will help me cross the finish line strong as we work on behalf of all Houstonians," said Mayor Turner.

George and Lee began their respective roles with the City of Houston on Oct. 23, 2022.

Read 222 times Last modified on Wednesday, 16 November 2022 12:13
Tweet
Published in Hats Off
More in this category: « ParkHouston recognized as Parking Organization of the Year by International Parking & Mobility Institute
back to top 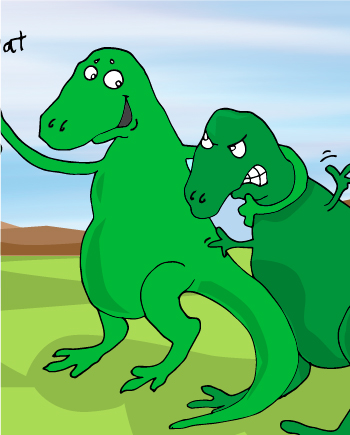