Houston Television and two divisions of the Houston Health Department have been listed as nominees for the 2020 Lone Star Emmy Awards. This marks the first time HTV has been nominated for this prestigious award since they began competing six years ago.

HTV producer/editor Christopher Sisney and videographer Keith Jackson were nominated in the Health Science-Program Feature/Segment/Special for their music video, “Latch My Baby,” which is part of the Women, Infants and Children (WIC) Division at the Houston Health Department. 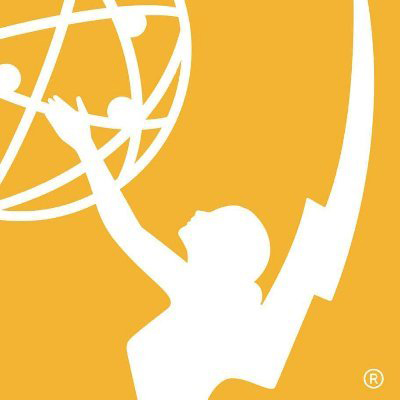 HTV Director Ted Irving called the nominations “very big news,” adding how special it is to be recognized by industry peers. The recognition also demonstrates the importance of providing informational content to the community.

“The Emmy’s are distinguished awards, and for television it’s the cream of the crop. This is a way to increase the awareness of what we do to the public,” he said.

Sisney and Jackson produced the video, which is a takeoff of the popular L’il Nas X song, “Old Town Road” (featuring Billy Ray Cyrus). It features employees as mothers dressed in Western wear line dancing and rapping about the importance of breast feeding.

Koopaei said the “Latch My Baby” video was part of WIC’s National Breastfeeding Month campaign. They were also looking for fun and innovative ways to “educate their community about the benefits of breastfeeding and the rights of moms,” she said.

“It was a very popular song at the time and my very creative staff came up with the breastfeeding lyrics that matched the beats,” Koopaei said. “Add in the wonderful people at HTV, and we ended up with a great video that reached hundreds of thousands of people with an important message.”

This was the second such video HTV and HHD WIC created together. They collaborated on creating the “Pump it Up” video, which also received national acclaim.

HTV has produced a variety of content for nearly every department in the City of Houston, Irving said. Many of the producers having a television news production background serves them well in projects like these.

“It’s always fun. Government television and the tools we use is still a branch of Hollywood filmmaking, so creating, writing, editing, recording, etc., is in our blood,” he said.

Koopaei said response to the video has been overwhelmingly positive.

“The national feedback is such an honor for the Houston Health Department WIC and Texas WIC. I am especially happy for my dedicated and creative team who always seem to promote breastfeeding in new, creative ways,” she said.

“We get excited to produce this type of content because we believe the citizens of Houston should know how their tax dollars are being re-invested into all communities,” Irving said. “Winning fits into our branding, marketing and promotions.”

The Lone Star Emmy nominees were announced Sept. 28. Winners will be announced in November.

Deadline for submissions is January 10.