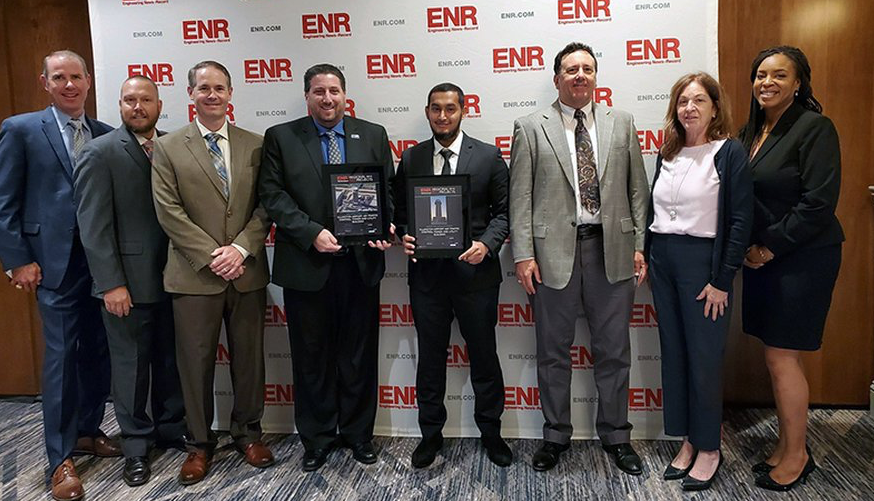 The ATCT won a Best Project award in the category of Airport/Transit:

The team of judges looked at 132 entries submitted, selecting from judging criteria that included overcoming challenges and teamwork, safety, innovation and contribution to the industry/community, and more.

The state-of-the-art tower also won an Excellence in Safety Award of Merit:

The safety judges reviewed about 70 entries and considered many factors in their decisions, including a project’s overall safety program, OSHA recordable incident rate, lost time accident rate, and total man hours on the job.

Among many notables, the project had a “perfect” 0.00 Lost Time Accident Rate and 155,059 Total Worker Hours on Job. In addition to the reported safety rates, the Ellington Airport project has zero OSHA recordable incidents and only three First Aid incidents relating to minor scrapes and contusions, which were treated with band-aids on site.

The 143-foot ATCT at Ellington Field replaced the original ATCT built in 1955 and damaged by Hurricane Ike. The new ATCT is vital to the continuation of all Ellington Joint Reserve Base (JRB) military and aviation missions, as well as general aviation activities. The Ellington JRB is utilized by the Texas Air National Guard, Texas Army National Guard, and the Coast Guard as aviation operational centers and hubs of distribution, supporting federal and state civil authorities. Additionally, the new tower will support current and future operations at the Houston Spaceport.

In addition to supporting current aviation activities, the new state-of-the-art ATCT includes new radios to improve communication and a new automated weather observation station that can determine cloud heights, temperature, rainfall amounts, the presence of lighting in the area, and other weather conditions. The new tower is also mission ready to support the future operations of the Houston Spaceport program.

“We were of course extremely pleased for the tower project to receive such distinguished recognition,” said Arturo Machuca, General Manager of EFD and the Houston Spaceport. “It serves as a testimony to the commitment of the team in creating state-of-the-art infrastructure of the present that will serve us far into the future. The tower has extraordinary services capabilities - new communication and weather observation equipment and a mission control area for spaceflights that are expected in the years ahead.”

This project will be featured in the Oct. 21 issue of ENR Texas/Louisiana and recognized during the Best Projects Awards event Oct. 29 in Houston.

An ENR Best Projects Award is considered one of commercial construction’s most prestigious and coveted honors. Winning projects are selected by juries of prominent and experienced industry professionals. Over 20 different categories are awarded covering various construction verticals such as safety, buildings, infrastructure, and green projects.

The project was submitted by Clark Construction. 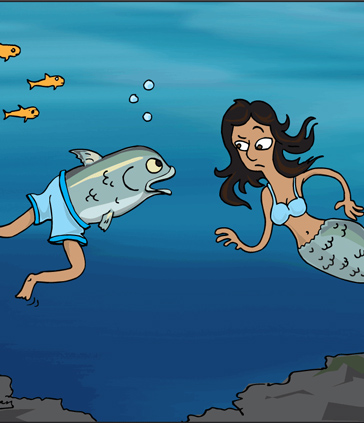 Deadline for submissions is April 10.