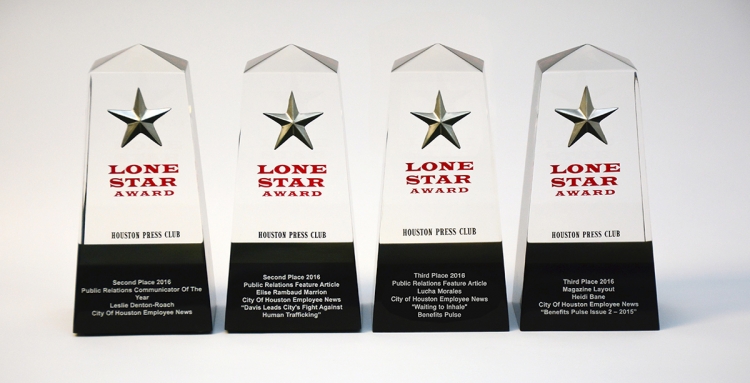 If you admire and appreciate the articles and design you see in City Savvy, Benefits Pulse and other City of Houston employee communications, you aren't alone. The Houston Press Club recognized HR Communications' achievements in journalism and mass communication by awarding the team with four Lone Star Awards. A recognition ceremony was held April 25 at Rice University.

The statewide competiton is divided into categories for print, radio, television and internet journalism; student publications and broadcasts; and public relations. See a full list of winners. 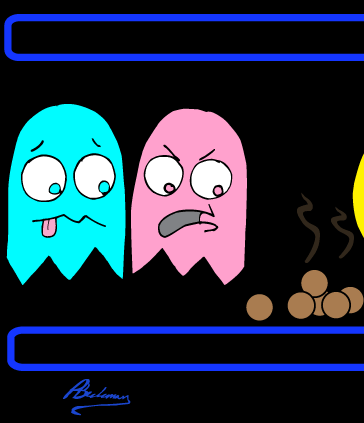 Deadline for submissions is May 10.