This month’s Extra Milers is very special to me. Henry de La Garza has faithfully written letters to the mayor’s office for quite some time to sing the praises of the many officers who conduct radar stops along Chimney Rock Road.

Following my retirement from the Army and prior to me being hired on with the city, I was fortunate enough to work for his public relations firm for a while. His firm specialized in crisis communications for many of the oil/gas and petrochemical refineries in Houston, as well Louisiana, and he also is the spokesman for the maritime pilots across the U.S. (he loves to talk about his experiences with the BP spill).

What many of you might not know was that Henry also worked for the City of Houston, serving as press secretary for former Mayor Jim McConn during the late 1970s and early 1980s. Following his stint with city government, Henry decided to strike out on his own and formed de La Garza Public Relations.

The following letter from Henry will be his final one from this address, as he and his wife Randy are moving from the home where they raised their family. I will miss hearing how Henry would grumble about how much he hated the Waze Road app (because it allowed drivers a shortcut through Houston’s traffic, which ultimately ended up being down his Chimney Rock road… it was the big joke between us). I thought writing this prior to the letter would be fitting.

All the best to you and Randy, Henry. Here is his final shout-out.

I am writing to call attention to the Houston Police Department's Radar Squad with the Traffic Enforcement Division. Radar officers conducted both daytime and nighttime radar stops in February and March along the 200 block of Chimney Rock Road. My neighbors and I are very appreciative of Sergeants Ray A. Gonzales and Pete Casares for their attention to our continuing requests for random radar stops which have been conducted.

Speeding continues to pose a serious risk to the safety of families residing on our stretch of Chimney Rock Road which has become a major thoroughfare endangering the safety of our residents. The Radar Squad has caused some motorists to at least think twice before exceeding the speed limit through our neighborhood and paying the price.

This is my final letter of appreciation, as my wife and I have sold our home and moved effective April 27. I have thoroughly enjoyed working with your hard working and dedicated traffic officers. I hope their patrols will continue to make Chimney Rock safe for residents.

Read 215 times Last modified on Tuesday, 24 May 2022 12:41
Tweet
Published in Extra Milers
More in this category: « HPW leader makes sure detention pond is cleared Look sharp »
back to top 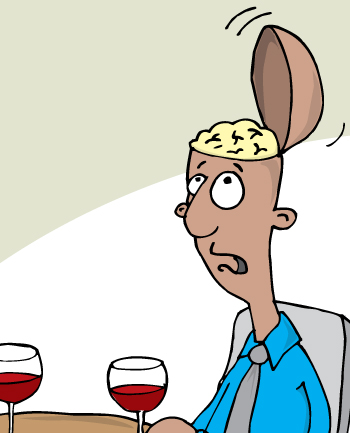