You know you’ve made an impact on someone when they refer to you as the “the highlight” of an experience. That’s what Janne Williams had to say regarding Houston Public Works employee Norman Benford. Williams had called the city to report some water issues at her residence on Bryn Mawr Lane in the Afton Oaks neighborhood.

After she reported the issue and work was completed, Benford followed up with her to ensure the problems had been satisfactorily resolved. That prompted Williams to write to HPW:

“I was pleasantly surprised to receive a call from Mr. Benford to see if the work was completed and how my experience was. Mr. Benford was the highlight of my experience. It took several attempts to report the issue and a few days to complete the work. I appreciate the efforts of Mr. Benford to ensure that my issue was resolved. He made several attempts to reach me. I inspected the work and called Mr. Benford back to report all was complete. With all the bad reports the city gets, I wanted to take a moment to make a GOOD report. Hat’s off to the COH and Mr. Benford,” Williams wrote.

Read 360 times Last modified on Friday, 25 March 2022 09:38
Tweet
Published in Extra Milers
More in this category: « The squeaky wheel gets the grease Resident lists employees who provided outstanding services »
back to top 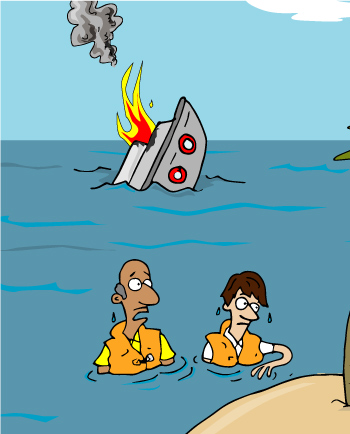 The captions are in. Vote for your favorite by October 10. Click here to vote.