Chimney Rock Road has become a major thoroughfare for Houston drivers. Residents say that has disturbed the calmness of the community and created a safety hazard.

“I am writing to call attention to the Houston Police Department's Radar Squad with the Traffic Enforcement Division,” he wrote. “Radar officers conducted radar stops in August and September along the 200 block of Chimney Rock Road. My neighbors and I are thankful for sergeants Ray A. Gonzales and Pete Casares for their attention to our continuing requests for random radar stops which have been conducted. Speeding continues to pose a serious risk to the safety of families residing on our stretch of Chimney Rock Road which has become a major thoroughfare. The Radar Squad has caused some motorists to at least think twice before exceeding the speed limit through our neighborhood and paying the price.” 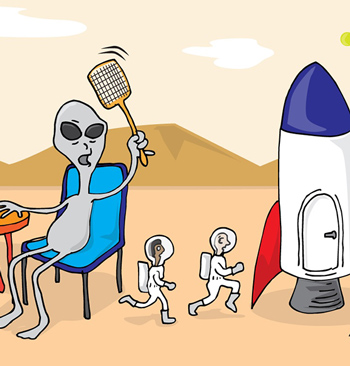