The parents of a woman whose death in November was handled by the Houston Police Department reached out to express their appreciation for how professional, compassionate and respectful HPD officers and officials were.

The woman’s parents wrote HPD Chief Art Acevedo and the Mayor’s Office to thank HPD personnel for their work establishing cause of death and prompt, consistent communication with next of kin.

“We received multiple calls from Sgt. Schwartz,” they wrote. “She showed concern and compassion for us and our daughter and offered the full assistance of HPD as needed. We were able to access (our daughter’s) apartment with the help of HPD.

Detective Peterson also was very respectful of our daughter’s death and our situation. She also explained the investigative process and what we might expect in the future. Thanks also to Veronica Weatherspoon in the Mayor's Office for reaching out to us.” 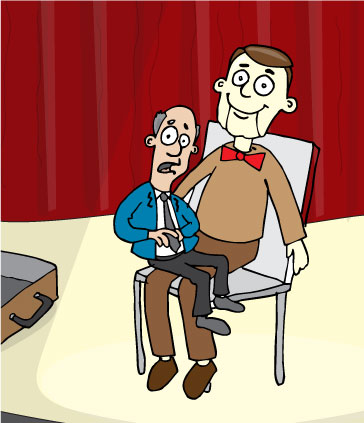 The captions are in. Vote for your favorite by April 10. Click here to vote.