As tens of thousands of people turned out to march and rally peacefully in downtown Houston honoring George Floyd in June, Kathy Swilley watched with special interest.

Swilley is a former Houston Police Department officer. After observing HPD officers’ and Chief Art Acevedo’s interaction with those marching, she was moved to write in praise of how they did their jobs on that day.

Swilley wrote to commend them for them for how they comported themselves and praised Acevedo for “professional leadership and tactical skills relative to the de-escalation of the protests in the City of Houston.”

“I believe your compassionate and cooperative approach with the protestors saved lives and possibly saved the city and tax payers thousands of dollars in property damage,” she wrote.

“Thanks for being an example for all officers in Houston and officers throughout the country to see the effective use of proper de-escalation tactics.

“I would like to end this letter with words from Matthew 5:9: Blessed are the Peacemakers for they shall be called the children of God.”

More in this category: « Public Works’ lauded for quick action Glenbrook Valley resident thanks Funsho Sekoni for service after sewer line break »
back to top 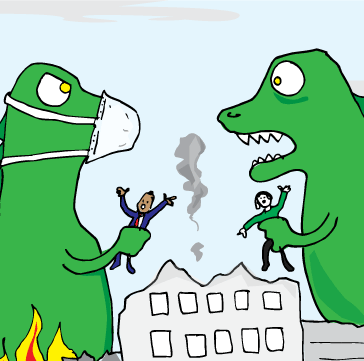 The captions are in. Vote for your favorite by December 10. Click here to vote.