Wynetta Chaney goes above and beyond for former Houstonian

"Ms Chaney in my opinion went far beyond the call of duty to go to bat on my behalf, a 30-year resident of Houston (1976-2006). Although I no longer live in Houston, I remain a property owner there, having maintained a small mom and pop retail strip center since 1979.

"Unbeknownst to me, a situation arose last year where my property manager neglected maintenance of the property’s grounds, resulting in overgrowth that invited debris being thrown on it. I received a nuisance citation from the city along with a sizable fine.

"I explained that I was unaware of the situation until cited. As soon as I was made aware of it, I took immediate remediation, hiring a landscaper to clean the grounds.

I wrote to a municipal judge explaining my personal situation, sent photos of the remediation, and asking for lenience because I’m a senior citizen in my mid-70s on Social Security with limited means to pay the fine, hire an attorney, or risk my health in the midst of Covid-19 by traveling to Houston to defend myself - the only choices afforded me by the court.

"Last week, Ms Chaney caught wind of my plight, phoned me, listened patiently to my explanation and viewed the photos I emailed her showing the remediation cleanup I had performed. She recommended dismissal of the citation and fine.Yesterday, Municipal Judge Cheryl Lee-Collins dismissed the citation.
Had Ms Chaney not gone to bat for me, I would still be in an untenable situation with no one willing to consider my plight. Ms Chaney is an exceptional, compassionate citizen of Houston, and a credit to the city she loves!
I implore you in your positions of authority to reward Ms Chaney in whatever appropriate means available for her humanity and compassion towards a thankful retired former citizen of Houston."
Read 220 times Last modified on Monday, 29 June 2020 07:12
Tweet
Published in Extra Milers

More in this category: « HPD Officers Jeanette and Juan Perales are invaluable to youth organization Public Works’ lauded for quick action »
back to top 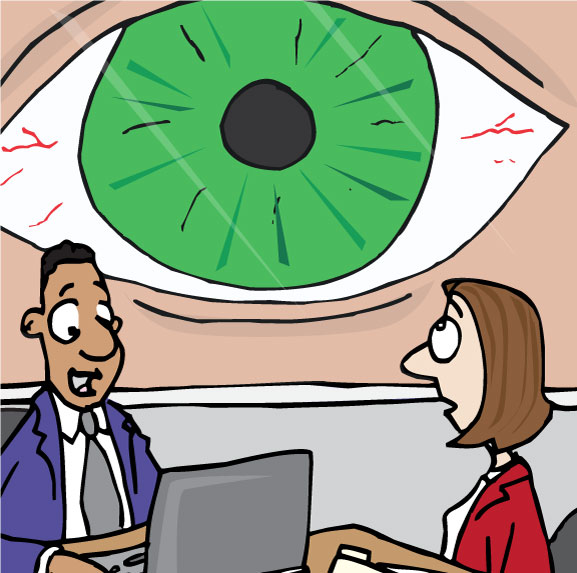