"(Wilcox and Golden) were so pleasant and professional. I offered them a coke which they politely refused saying it was against  the rules.  Meanwhile, they spent  over an hour and a half testing then replacing my meter - which failed the test.  I'm sure you get regular complaints so I wanted to make sure I let you know that these two are impressive representatives of the City.  Golden got wet and a bit muddy due to the conditions but they were so nice, explained what they were doing and did not mind all my questions.   Please commend them, they are working hard and making us Houston Proud."

More in this category: « Houston Water crew earns two kudos letters in one month Resident says he was blessed to be under EMTs' care »
back to top 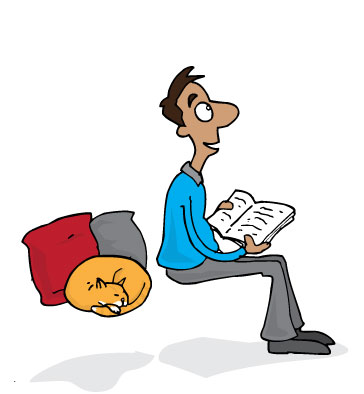