A Harris County resident praised city employees for taking action on illegal dumping that was affecting her residence.

The resident's subdivision is situated just across the city limits in Harris County, but access to her street feeds along a city street. Some unsightly trash had been dumped in an area she said was claimed by neither the county or city. After multiple calls to both city and county government offices, she finally connected with city employees Kelli Bradford with the Department of Neighborhoods and Stephen Dicker and Nord Bullock, both with HPD. They took the time to understand the complicated situation and take action.

In addition to illegal dumping of debris and animals, both dead and alive, the complaint alleged graffiti, tagging on a variety of structures, weekend building without proper permits, sewage problems, no proper street lighting, vacant rundown abandoned businesses, and more.

Then the resident got lucky; she got in touch with city employees who cared enough to take time, understand her predicament, and then do something about it.

"I was tired of being embarrassed of where I live … and wanted action," wrote Linda Schulle in an email to the Mayor's Office. "Miraculously, I got connected to Kelli Bradford. I knew she could relate to what was going on, but more importantly she cared. Everyone deserves to be told when they go above and beyond what’s expected. Kelli didn’t just write me off, but she sympathized with my frustration of the dumping situation going on and acted on it. She is a motivator and a great navigator of the system. The city is lucky to have someone like her on staff."

Crews cleaned up the mess on Exeter Street, which was a breath of fresh air to the subdivision residents. Ms. Schulle thanked Bradford for understanding her frustration, guiding her through the process to finally get action, and being "the best navigator ever." She also thanked Dicker for making calls and getting positive results and praised Bullock for getting the ball rolling and "alleviating this eyesore I had to look at twice a day for the last four months." 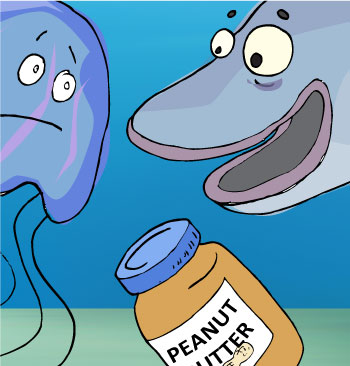