HAS: passengers tips for getting around ongoing roadway construction at Bush Airport 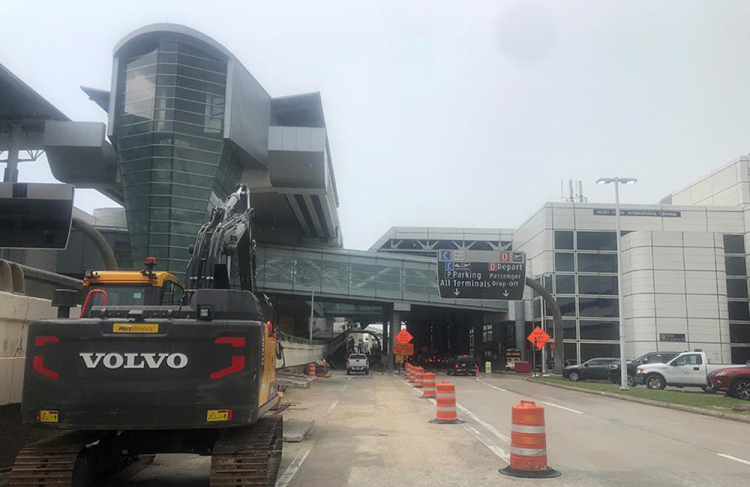 Once construction began on the new Mickey Leland International Terminal at George Bush Intercontinental Airport-IAH, new roadway signs and detours caused motorists to slow their approach to the nation’s number one Skytrax-rated airport.

A large-scale communications campaign has also been underway to inform passengers and the community of the roadway construction and potential delays. The campaign includes useful tips for passengers to use when planning their arrival or departure to and from Bush Airport.

The following tips are recommended to help ease the stress of travel during these busy times: