Mayor Sylvester Turner has appointed Robert Dembo III as the Director of Veterans and Military Affairs. The appointment is effective May 6. 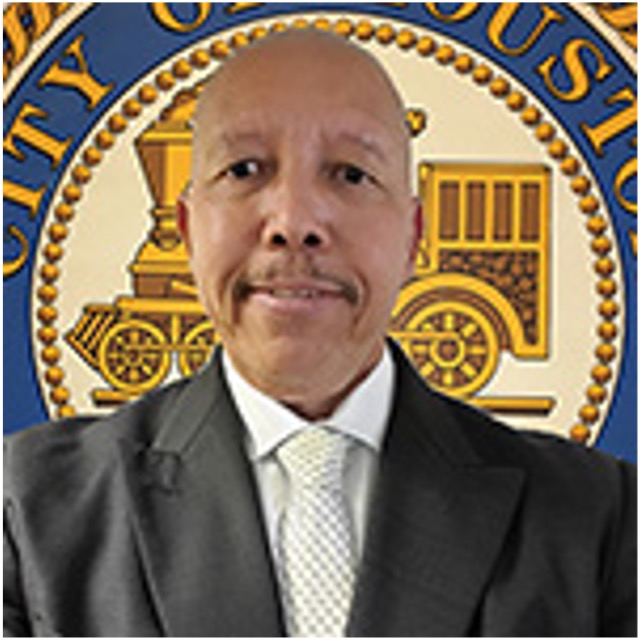 Mr. Dembo joined the City of Houston in March 2015 following a 22-year career in the United States Navy, where he retired as Chief Warrant Officer (W4). During his tenure with the city, he has represented Houston in support of the Substance Abuse & Mental Health Services Administration. He has also served as a trusted liaison for the city and the Department of Defense, encouraging outreach and engagement with the military-affiliated community.

The appointment comes following the resignation of Dr. Steven Hall, who recently joined the U.S. Department of State as a Senior Project Execution Advisor for the Bureau of Medical Services.

"Mr. Dembo is a natural leader and the right fit for this role," Turner said. "His experience speaks for itself, and I look forward to working with him to continue to enhance our relationship with the military and veteran communities."

He holds a Bachelor of Arts degree from the University of Texas-San Antonio in Criminal Justice and a minor in Psychology. His military awards include the Defense Meritorious Service Medal, Navy Commendation Medal (2nd Award), Navy Achievement Medal, and Sailor of the Year.

"It is a great honor to serve my country, my city, and Mayor Turner's administration. Houston has many veterans living in our city, and we owe them the highest amount of honor and respect. I look forward to continuing to engage with them and advocating on their behalf, " Robert Dembo said.