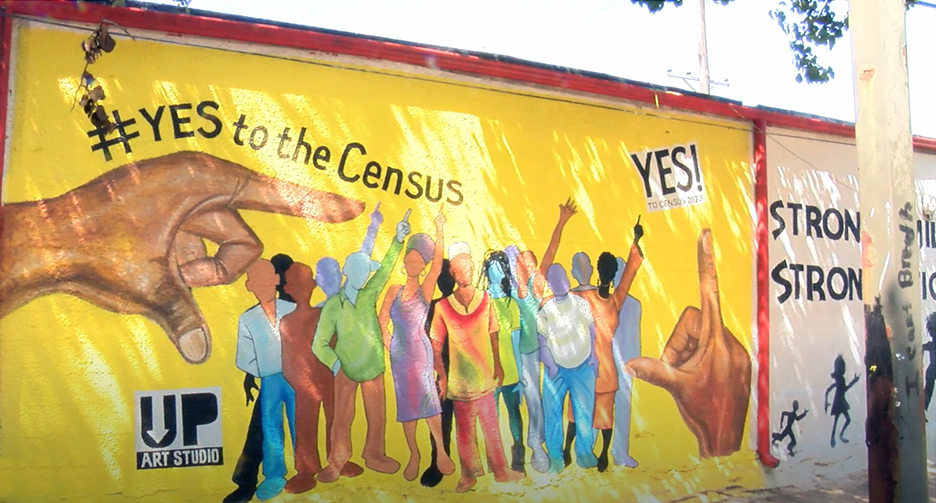 The walls of the S.H.A.P.E Community Center in Third Ward got a new splash of color with the debut of a “Yes! To Census 2020” mural on July 14.  The mural, created by artist Israel McCloud, depicts a picture-perfect snapshot portrait of the diversity of residents in the Third Ward with the local Census 2020 campaign hashtag #YEStotheCensus.

Houston-based UP Art Studio facilitated all of the Yes! to Census 2020 mural installations. Previously unveiled murals are in Montrose, Gulfton, Alief and Aldine, all of which tell a story through art that the census is vitally important to the future of traditionally undercounted and culturally diverse communities.

The goal of the Yes! to Census 2020 campaign is to educate all citizens of Houston and Harris County about how a 100% response rate makes a positive difference to their quality of life. Complete the census before Oct. 31 at www.2020census.gov.