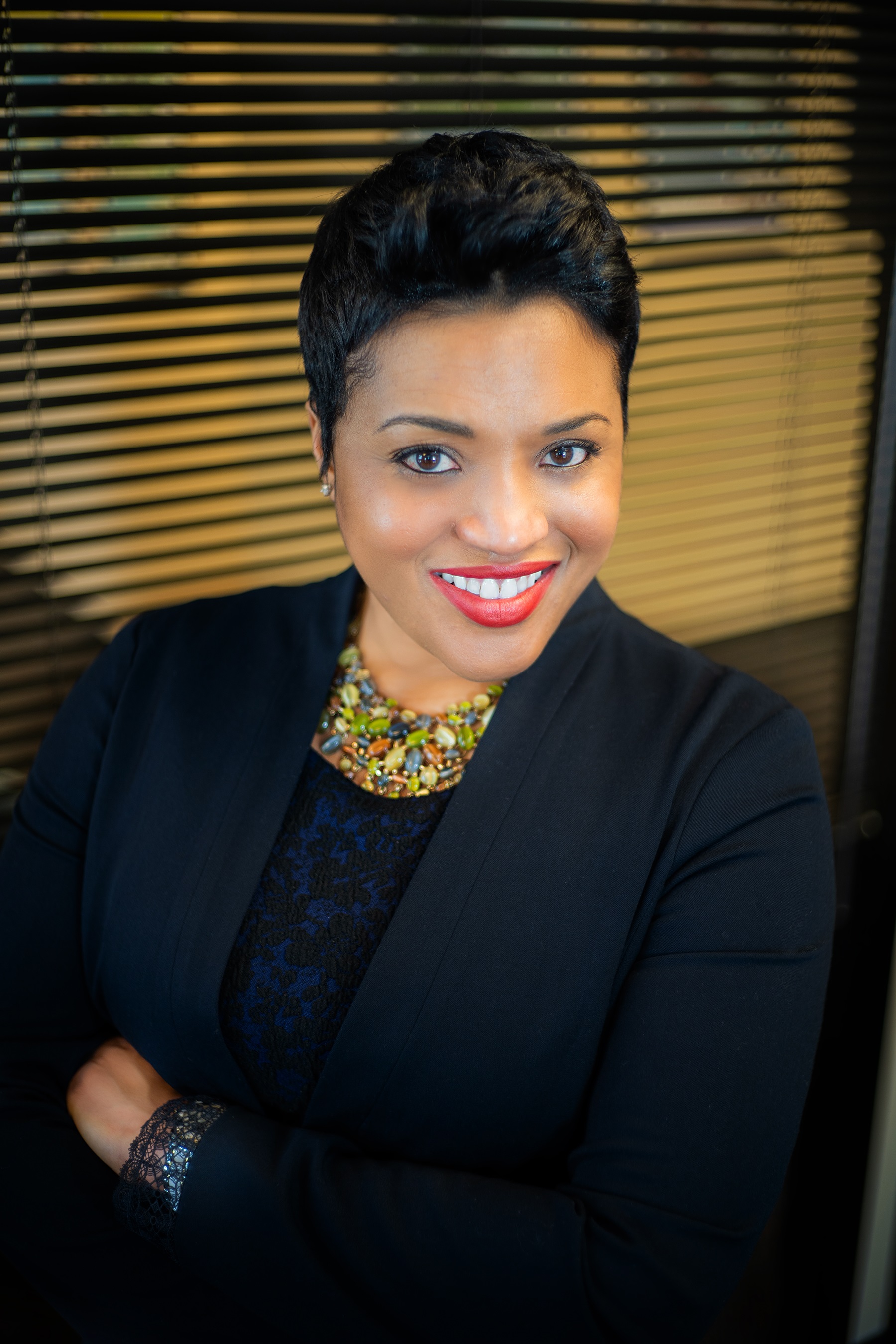 Houston City Council confirmed Marsha E. Murray as director of the Office of Business Opportunity. She has filled the role as interim director since September 2019. Murray previously served as deputy director of OBO from 2012-2019.

While at OBO, Murray played an instrumental role in the department’s growth and led comprehensive operational changes and policy updates in the department.  Murray also led the expansion of OBO’s services to facilitate free legal assistance and guidance for Houston’s small business community doing business globally.

In February 2019, Murray received OBO’s Advisory Board Chairman’s Advocate of the Year award for her work on behalf of Houston’s business community.

Prior to joining the City of Houston, Murray served as legal counsel to New York City government for 10 years.  During that time, she worked to ensure that the most vulnerable New Yorkers had access to social services and led programs that served to maximize housing options for citizens in a perpetually challenging housing market.

“Marsha Murray’s experience and success working with the business community is the kind of leadership the Office of Business Opportunity needs to continue providing economic opportunity and workforce inclusion in the city of Houston,” said Mayor Turner. “She has consistently shown great leadership and is committed to workforce development as evidenced through her professional achievements. Since I’ve been mayor, Houston has awarded nearly more than one billion dollars in City of Houston contracts to MWBEs (Minority & Women Business Enterprises). I expect that level of commitment to continue.”