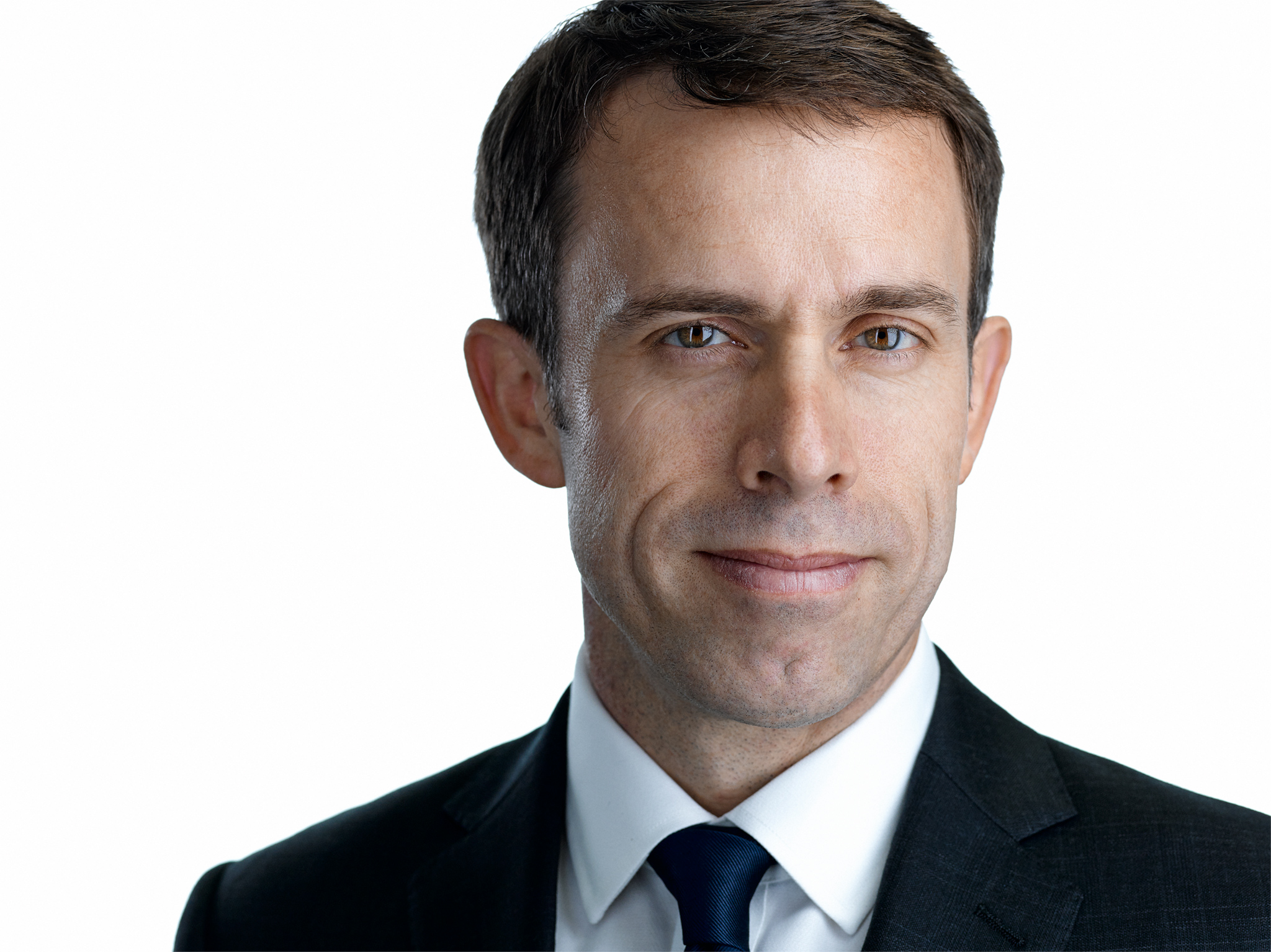 McCasland was recently employed at the Harris County Housing Authority where he has served as the chief executive officer. He left the county position in August of 2015, for what turned out to be an unsuccessful campaign for the At Large Position 1 seat on Houston City Council. He also has previous experience working as a contractor for the Bayou Greenways 2020 project, Vinson and Elkins LLP, and former mayor Bill White’s gubernatorial campaign. His law degree is from Yale University and he holds master’s and bachelor’s degrees from Baylor University and Hobe Sound Bible College, respectively.

“Tom has direct experience in the operation and management of a public agency,” said Mayor Turner. “He has a proven track record of eliminating waste and inefficiency and is committed to transparency. I am especially impressed with his efforts to help end veterans’ and children’s homelessness and sensitivity to the issues that the HCDD department encounters on a daily basis.”

HCDD administers over $100 million annually in various federal, state and local programs. From investing in neighborhood parks, multifamily communities and economic development, to providing first-time homebuyer assistance and funds to serve the homeless, elderly and disabled the department’s focus is on improving quality of life for Houston’s neighborhoods and families.

More in this category: Affordable Housing Replaces Abandoned Flea Market »
back to top