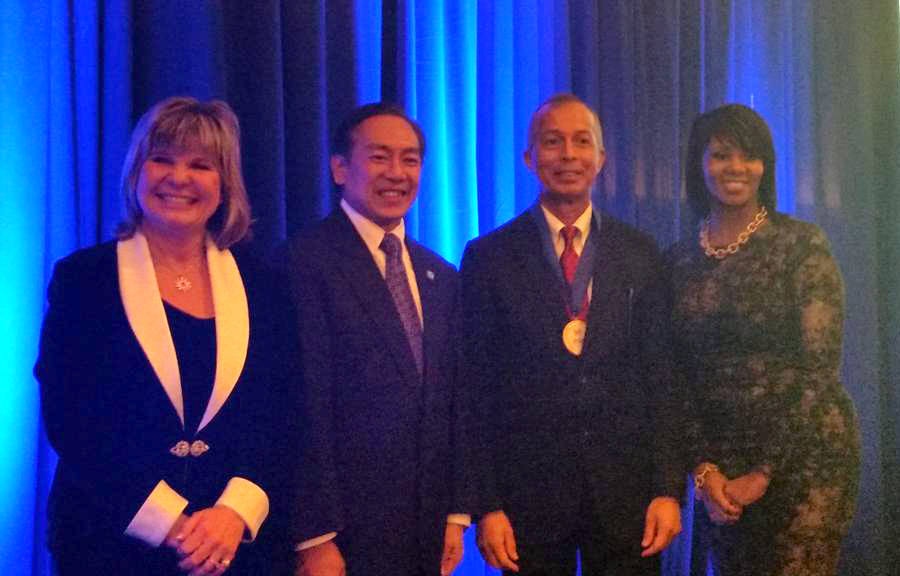 The Houston Airport System was awarded the Champions of Diversity Award in December.

Overseen by the City of Houston's Office of Business Opportunity Advisory Board, the Champions of Diversity Awards honors prime contractors, as well as Minority, Women, Small, and Disadvantaged Business Enterprises (MWSDBEs), for their outstanding performances on City of Houston contracts. It also recognizes a City of Houston Department and Community Partner that has supported and contributed to the accomplishments of the City’s MWSDBE Program.

HAS was recognized for awarding nearly $26.5 million in contracts to certified MWSDBE companies during its most recent concessions contracts process. Overall, nearly 40 percent of the $1.6 billion in concessions contracts were awarded to companies that fall under the Airport Concessionaire Disadvantaged Business Enterprise guidelines, and an ACDBE firm was selected as a Prime Concessionaire for the first time in airport system history.

More in this category: « HAS scholarships give boost to Aviation Club Video: Houston Airport System spotlights new permanent art collections »
back to top