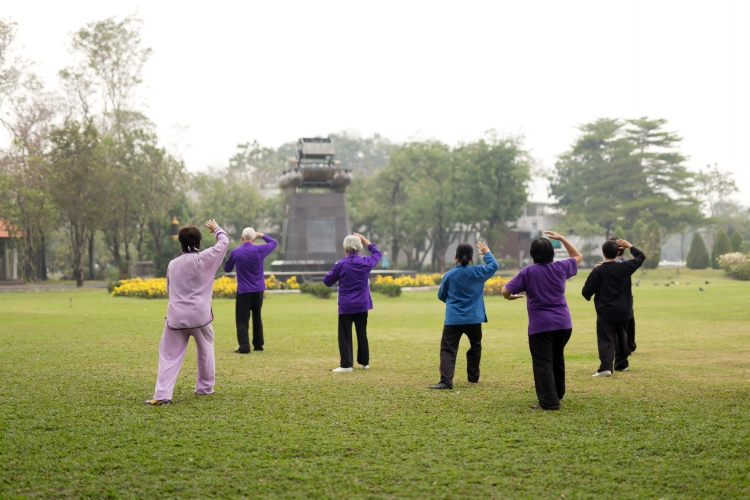 At first glance, tai chi doesn’t seem remarkable: no heavy lifting, no charging up steep inclines or severe workouts. But don’t be deceived. The practice — a combination of slow, graceful, choreographed movements and meditation that came to our shores from China around the 1940s — has been scientifically linked to a list of live-longer, live-better health and fitness benefits, many of which have particular relevance as we age.

Chief among the benefits is tai chi’s ability to improve balance and prevent falls. “When you’re practicing the movements, you’re shifting your weight from one foot to the other to maintain balance,” says Michael Irwin, a professor of behavioral sciences and director of the Mindful Awareness Research Center at UCLA. “By doing (tai chi), you become more aware of the position of your body in space — which is something we become less aware of as we age.”

Tai chi’s soothing effects on the sympathetic nervous system also offer health advantages. A study in the Journal of American Geriatrics found evidence that the ancient art also seems to boost the immune systems of older adults, helping them fend off the viruses that lead to shingles.

Here’s some good news for America’s seniors: The rates of Alzheimer’s and other forms of dementia have dropped over the last decade or so, a new study shows.The analysis of nearly 1,400 men and women 70 and older found that the number of dementia cases dropped from 73 among those born before 1920 to just 3 among those born after 1929.

The reasons for the decline aren’t clear, researchers said. But one factor stands out: The rates of stroke and heart attack decreased across generations. The rate of diabetes, however, has increased.

“It may be that we are seeing the benefits of years of success in cardiovascular disease prevention,” said lead researcher Carol Derby, a research professor at the Albert Einstein College of Medicine in New York City.

That doesn’t appear to account for all of the decrease in dementia rates, however.

Although the rate of dementia has declined, the actual number of people with dementia is expected to increase dramatically as the population bubble caused by baby boomers ages, Derby said.

Around the world, more than 47 million people suffer from dementia, and 7 million new cases develop each year, according to the researchers. The number of cases of dementia is projected to double every 20 years, and to reach 115 million by 2050.

Dr. Sam Gandy, director of the Center for Cognitive Health at Mount Sinai Hospital in New York City, was not involved with the study but believes that much of the decline in the rate of dementia is the result of declining rates of stroke. He said that stroke incidence has fallen as cardiovascular health has improved. 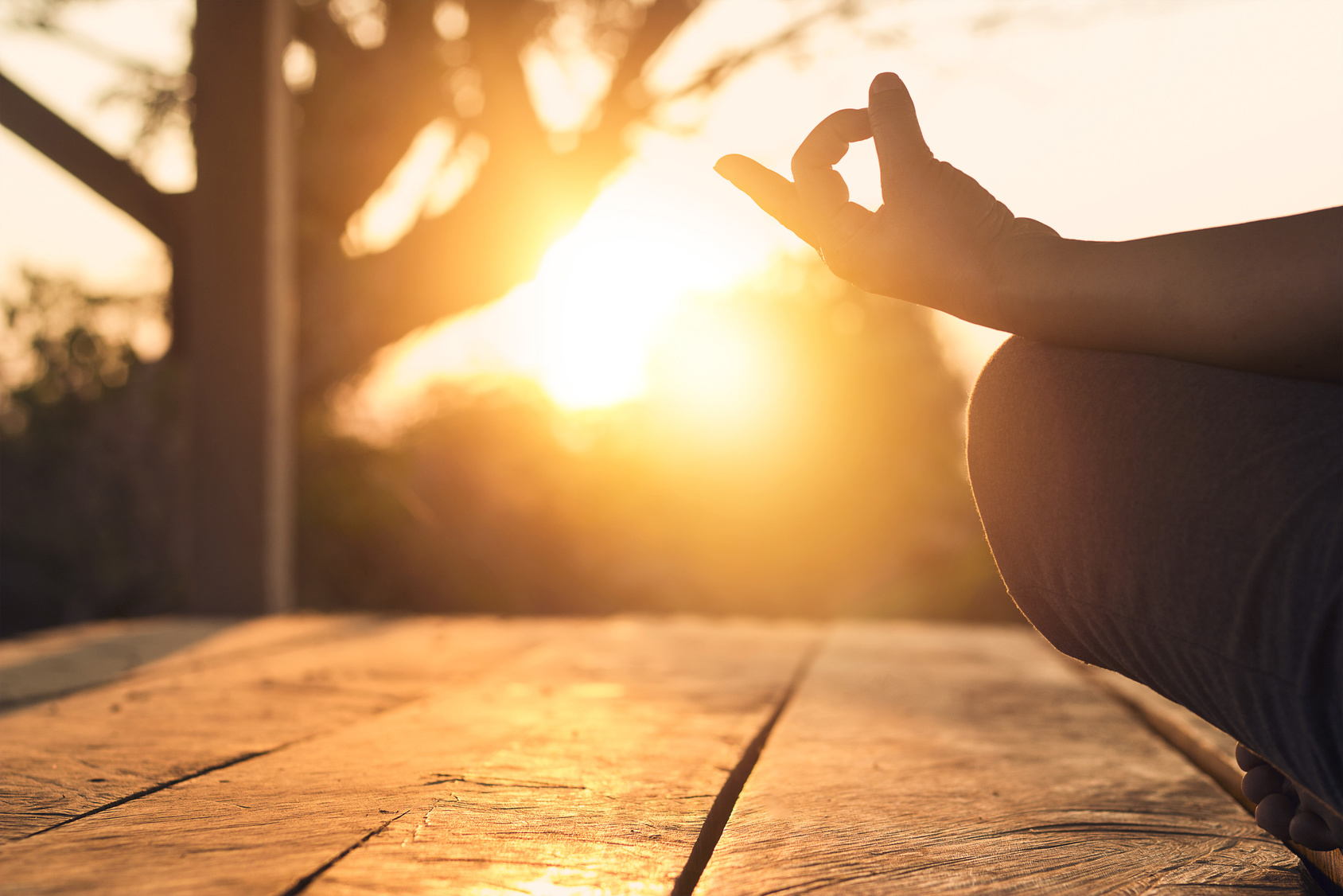 Fewer than 10 percent of adults meditate, but more might be interested in the practice, given research linking it to longer attention spans and a slowing of age-related mental decline.

Meditation can take different forms, but its essence is quiet reflection and concentration. A typical session is five or 10 minutes, at home or in another convenient setting. But many practice for much longer sessions and in more remote, presumably less distracting venues.

Writing in the Journal of Cognitive Enhancement, researchers led by a team from the University of California-, Davis, determined that, as long as one continues to engage in intensive meditation, the mental benefits can persist through life.

Anthony Zanesco, who at the time of the study was a graduate student at UC Davis and is the lead author of the study, said that “intensive and continued meditation practice is associated with enduring improvements in sustained attention” and has the potential to yield long-lasting positive results in terms of cognitive change.