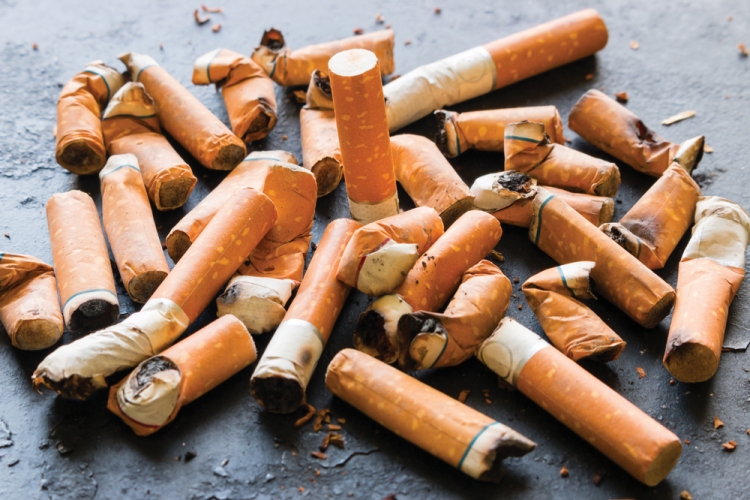 Seniors who smoke may be more likely to become frail, a new British study suggests.

Researchers tracked more than 2,500 people 60 and older in England and found that current smoking boosted that risk by about 60 percent. The scientists determined that the participants were frail if they had at least three of five conditions: unintentional weight loss, self-reported exhaustion, weakness, slow walking speed, and low physical activity.

Frail people are at higher risk of problems such as falls, broken bones and hospitalization. Researchers have also linked frailty to poor quality of life and dementia.

The research team also found evidence that chronic obstructive pulmonary disease (COPD), a respiratory condition that is typically brought on by years of smoking, boosts the risk of frailty.

But the study did not prove that smoking caused frailty risk to rise, just that there was an association. The study was published recently in the journal Age & Ageing.

More than half of Americans may need nursing home care 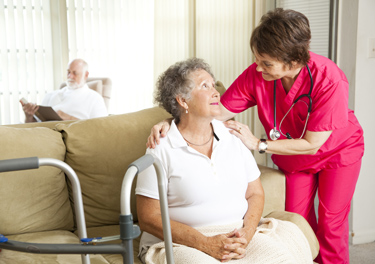 More than half of Americans will find themselves in a nursing home at some point in their lives, a new study shows. That eclipses the 35 percent estimate used by the U.S. Department of Health and Human Services, the researchers added.

“Lifetime use of nursing homes is considerably greater than previously thought, mostly due to an increase in short stays of less than three weeks,” said lead researcher Michael Hurd. He is director of the RAND Center for the Study of Aging, in Santa Monica, Calif.

Increased nursing home care begs the question of who will pay for it and how will they pay for it, he said. 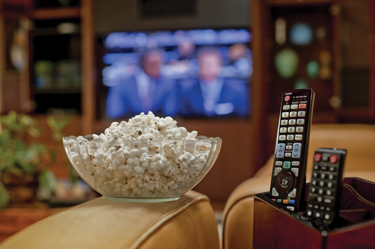 The study at George Washington University’s Milken Institute School of Public Health in Washington, D.C., examined data from the NIH-AARP diet and health study to better understand the link between diet and health.