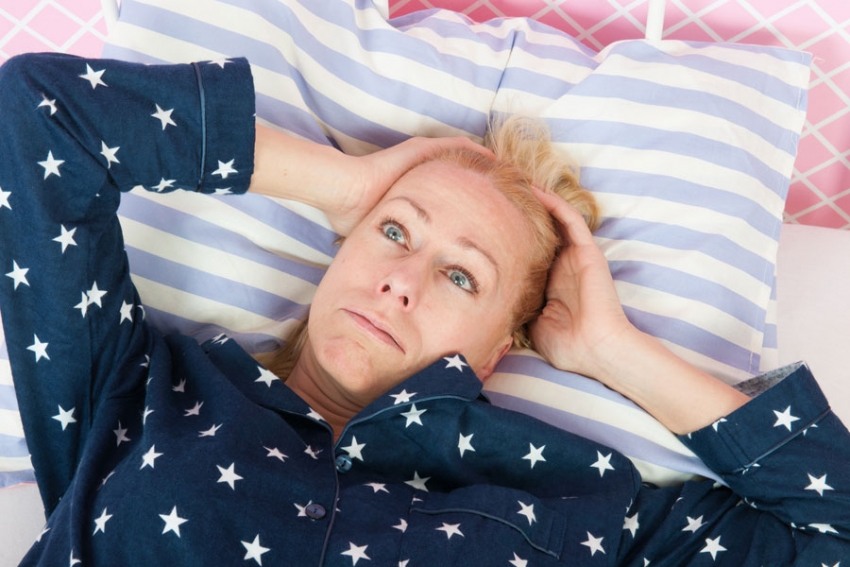 Study links lack of sleep to higher risk of stroke

Poor sleep may raise seniors’ risk of hardening of the brain arteries, and possibly contribute to the chances of a stroke, a new study suggests.

Researchers examined the autopsied brains of 315 people, average age 90, who had undergone at least one full week of sleep quality assessment before their death. Twenty-nine percent of them had suffered a stroke, and 61 percent had moderate-to-severe damage to blood vessels in the brain.

Those with the highest levels of sleep fragmentation — repeated awakenings or arousals — were 27 percent more likely to have hardening of the brain arteries. Among study participants, sleep was disrupted an average of nearly seven times an hour.

The findings were independent of other stroke and heart disease risk factors, such as weight, diabetes, smoking and high blood pressure, according to the study published Jan. 14 in the journal Stroke. And the study was not designed to prove a cause-and-effect link between poor sleep and stroke risk.

Fruits and veggies are good for all, especially seniors

Seniors who are healthy but have low blood levels of bicarbonate are at higher risk for premature death, a new study contends. 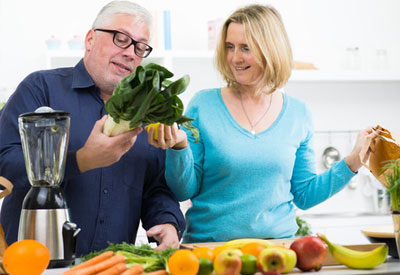 Bicarbonate plays an important role in maintaining the body’s pH balance. Fruits and vegetables are a source of bicarbonate.

The study was published online Jan. 14 in the Clinical Journal of the American Society of Nephrology.

Going back to school could help older people stave off dementia, a new study suggests. 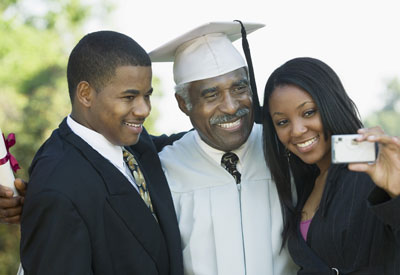 Taking college courses may boost brain functions, such as memory, decision-making and planning, the researchers said.

The Australian investigators pointed out that their findings add to a growing body of evidence that healthy lifestyle choices — such as exercise, brain games and an active social life — may help slow age-related cognitive decline.

Results from the study were published recently in the journal Neuropsychology. The study included more than 350 adults between ages 50 and 79 without dementia. By the end of the study, 92 percent of the participants who enrolled in college courses had an increase in brain functions.