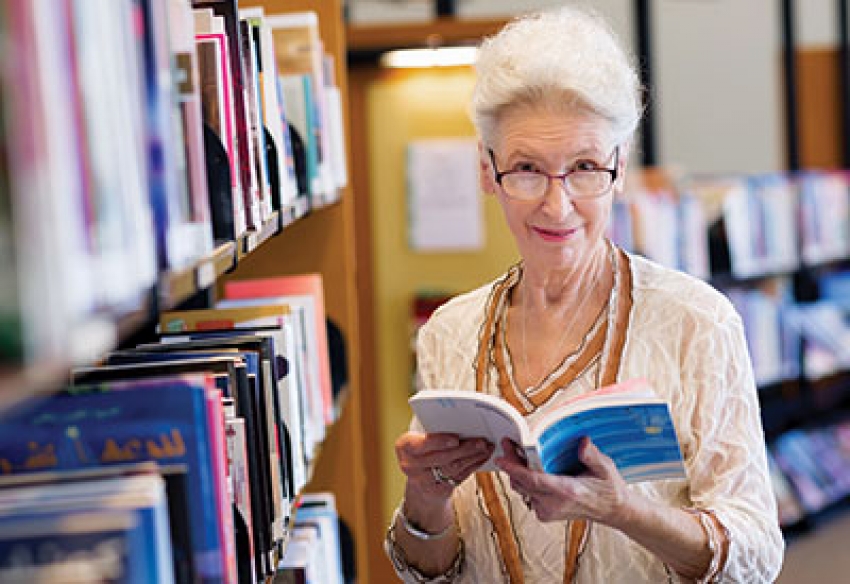 Older adults are getting smarter, but their mental health and physical fitness levels are falling, new research from Germany suggests.

Those in the study group scored increasingly better on tests of brain processing speed done between 2006 and 2012. But, during the same time, the mental health and physical abilities of the study participants declined. All of the study volunteers were over 50 years old.

Decreases in mental and physical health were greatest in men aged 50 to 64 with low levels of education, the findings showed.

Improvements in brain processing speed may be due to higher levels of education and increased use of technology in daily life, the study suggested.

Flu shots for younger people can also protect the elderly

Getting a flu vaccine doesn’t just protect you — it may also help older people in your community avoid the miserable illness, new research says.

Higher flu vaccination rates for young and middle-aged adults seem to lower the risk of flu among older people. That’s important because seniors have a greater risk for serious flu-related complications, according to results of research at the Cleveland Clinic.

According to researchers there, in counties where at least 31 percent of adults younger than 65 got the flu vaccine, older people had a 21 percent lower chance of a flu-related illness. When older people were also vaccinated, the reduction in risk doubled, the researchers found.

Up to 90 percent of flu-related deaths occur in people 65 and over, the U.S. Centers for Disease Control and Prevention reports. The CDC currently recommends that everyone 6 months of age and older receive the seasonal flu vaccine.