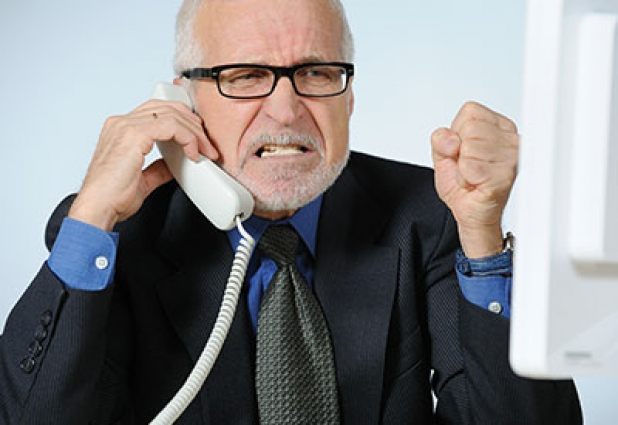 Scientists have long known that stress complicates a host of health problems. Now they are discovering that chronic stress — sometimes a mainstay of modern life — doesn’t merely increase the effects of disease, it can cause it.

“We are just beginning to understand the ways that stress influences a wide range of diseases of aging, including heart disease, metabolic syndrome, Type 2 diabetes and certain types of disability, even early death,” says Sheldon Cohen, a professor of psychology at Carnegie Mellon University in Pittsburgh who has been at the forefront of stress research for 30 years.

Everyone experiences stress, of course, but it’s particularly prevalent among adults over 50. In a recent Harvard University-Robert Wood Johnson Foundation-NPR poll, about 25 percent of 2,500 participants said they’d experienced a great deal of stress in the past month. Another poll, conducted in August by AARP, found 37 percent of adults over 50 experienced a major stressful life event in the past year, such as the death of a family member, chronic illness or a job loss.

Certainly, many people who are stressed end up eating, drinking and smoking more, and sleeping and exercising less — tendencies that have obvious negative consequences for our health. But scientists are discovering a much more nuanced picture, according to Bruce McEwen, a neuroscientist at Rockefeller University in New York. But one of the most alarming hazards is the release of cortisol, generally considered a bad stress hormone.

Among the conditions that may be caused by stress are the common cold; weight gain; slower healing; sleep dysfunction; heart disease; depression; ulcers and other stomach problems; back, neck and shoulder pain.

Vaccines to Get Now

Want to stay healthy this year? You may need more than a flu shot. This handy vaccine chart is a good place to start.