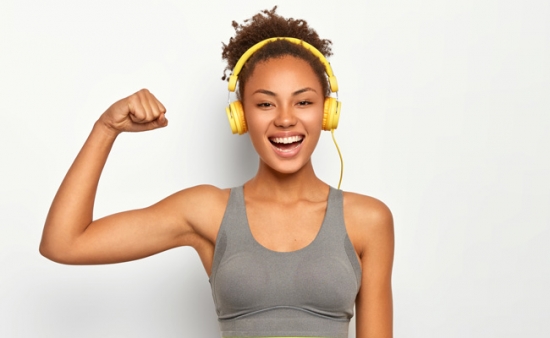 Gymgoers who’ve accidentally left their headphones at home might be all too familiar with this frustrating feeling: Exercising without music is a much harder go.

And now a broad new review of nearly 140 studies — the first of its kind — suggests there’s real science to back that up, with clear evidence that music not only makes exercise seem easier and more enjoyable but actually results in a more productive, efficient workout.

“No one would be surprised that music helps people feel more positive during exercise … [but] the fact that music provided a significant boost to performance would surprise some people,” said lead author Peter Terry, dean of graduate research and innovation at the University of Southern Queensland in Australia. “And the fact that music was shown to improve physiological efficiency would certainly raise eyebrows.”

Terry and his team reviewed studies that were conducted as far back as 1911 and as recently as 2017. Collectively, they included almost 3,600 people.

The focus was restricted to studies that explored music’s impact on either sport-related activities or exercise routines. So while walking as an exercise was included, gardening and housework were not. Nor were music-based experiences such as dance, gymnastics and ice skating.

Music, they noted, significantly enhanced the positive feeling people had while exercising or engaging in sports. It also made completing physical tasks seem less arduous, while improving oxygen consumption.

That meant music ultimately boosted physical performance, because people were able to complete the same activity with less oxygen intake than without music. 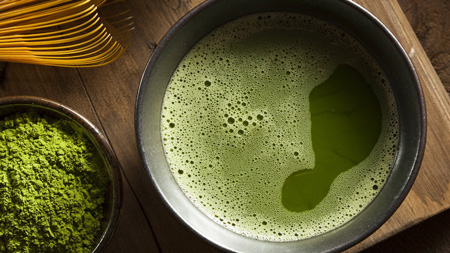 Researchers found that of more than 100,000 Chinese adults they tracked, those who drank green tea at least three times a week were less likely to suffer a heart attack or stroke over the next seven years.

Tea lovers also had a slightly longer life expectancy. At age 50, they could expect to live just over a year longer than their counterparts who were not regular consumers of green tea.

The study is the latest to look at green tea’s potential health effects.

Over the years, many studies have linked the beverage to benefits like healthier cholesterol levels and body weight, and lower risks of heart disease and certain cancers.

Those studies, like the current one, were “observational” — where researchers ask people about their lifestyle habits and other factors, then follow their health outcomes. The limitation is they do not prove that green tea, itself, provides any benefits.

Green-tea drinkers may differ from non-consumers in other ways. Research in the U.S. has found that tea drinkers (all types of tea) generally have healthier diets than non-drinkers, said Whitney Linsenmeyer, an assistant professor of nutrition at Saint Louis University. 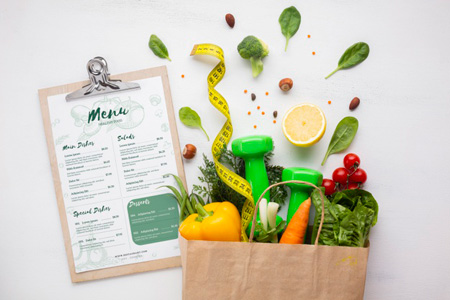 The steady stream of holiday cookies and treats may have slowed, but for millions of Americans, the appetite for high-fat, sodium-laden sweets continues. Making the switch from highly processed junk food to healthier whole foods can be challenging. Kate Zeratsky, a Mayo Clinic registered dietitian nutritionist, says making changes in your eating habits can help.

French fries, pizza, potato chips and sweets with their added salt, fat and sugar are tasty. Zeratsky says these highly processed foods often are stripped of their nutritional value even though they taste so good to many of us.

Zeratsky says other options are to remove the temptation, suggesting that people eliminate those foods and instead have a bowl of fruit accessible in your kitchen. You can also cut back on some foods and pair them with a new food, such as pairing your ice cream with some cut-up fruit.