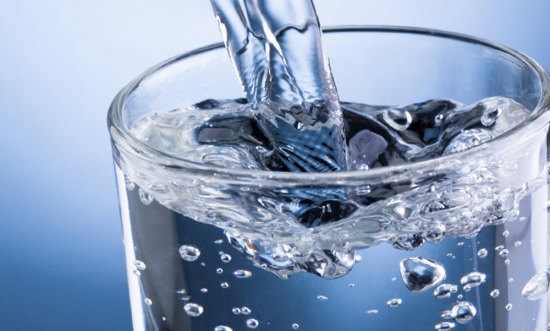 How much water do you need? Several factors make a difference

“You’d think we’d have a one--sentence answer,” says Colleen Muñoz, assistant professor of health sciences at the University of Hartford. “But it’s much more complicated.”

The usual advice is to drink eight 8-ounce glasses of water a day. The National Academy of Medicine now recommends about 9½ cups a day for women and about 12 cups a day for men. That includes all fluids: water, coffee, tea, juice and more.

But the advice is just a rule of thumb. How much you need depends on how much you lose. Here are some factors to consider:

Diet: Eating higher amounts of salt or protein can cause the kidneys to need more water to excrete the excess. So the more meat and high-sodium restaurant food and processed foods you eat, the more water you should drink.

Caffeine: The general consensus is that moderate caffeine intake doesn’t dehydrate you.

Alcohol: Alcohol is a diuretic. People who drink alcohol should drink more water than normal. 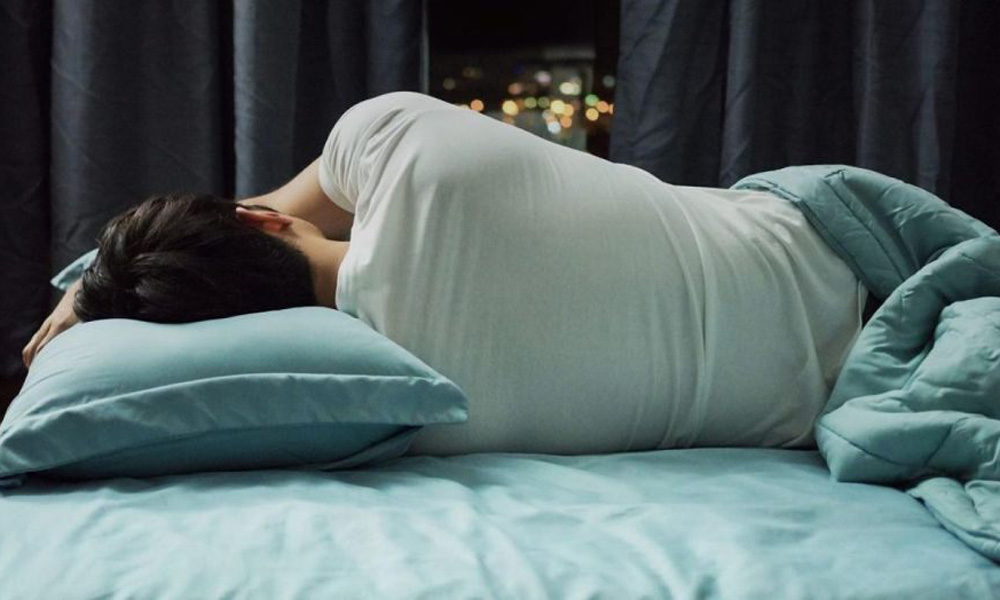 Catching up on lost sleep is difficult – if not impossible

Catching up on sleep doesn’t reverse damage to the body caused by sleep deprivation, according to a new study. In fact, so-called recovery sleep may make some things worse.

About one of every three adults regularly gets less than seven hours of sleep a night. Over time, lack of sleep can lead to changes in metabolism. These increase the risk for obesity and diabetes.

Some people try to make up for a lack of sleep by sleeping more on their days off. A research team studied this strategy for two weeks in 36 men and women.

The participants were allowed varying amounts of sleep, ranging from nine hours a night of recovery sleep to a maximum of five hours of sleep a night.

The different groups averaged gaining about 3 pounds, and but they experienced from a 13% to 19% decrease in a key measure of metabolism called insulin sensitivity. Insulin sensitivity is the body’s ability to use insulin properly and control blood sugar levels.

“Catch-up sleep does not appear to be an effective strategy to reverse sleep loss-induced disruptions of metabolism,” says Dr. Kenneth Wright, Jr., who led the study at the University of Colorado. 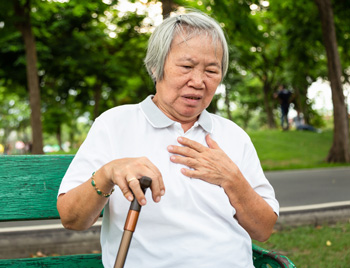 Heart attacks in women: causes are similar to men, but signals are not

The causes of heart attacks are about the same for women and men: smoking, high cholesterol levels, high blood pressure, inactivity, excess weight, diabetes, and a family history. But the signals that a woman may be having a heart attack can be quite different.

Then there’s the notion that men have to worry about heart disease more than women do. Most women believe breast cancer is their major risk for a fatal disease, according to Mary Ann Bauman, an Oklahoma City internist and the American Heart Association’s 2012 Physician of the Year. So they may ignore the risk.

It can be difficult for physicians to tell that a woman has heart disease, Bauman said. The type of heart disease that’s more common in women, called small artery disease or coronary microvascular disease, can’t easily be detected with the usual tests—an angiogram or cardiac catheterization—that work well in men. “So other tests, such as a stress test, may be necessary to make the diagnosis in women,” says Bauman.

Bauman’s bottom line: “Most heart disease is preventable if you pay attention to the risk factors. You can’t change your family history, but you certainly can exercise, lose weight, and eat better.”