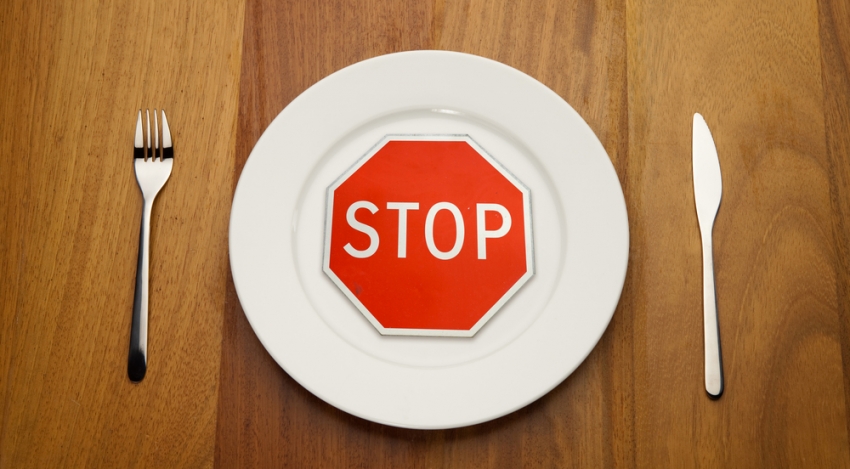 Breast cancer research has long emphasized what cancer survivors should eat to stay healthy, but an intriguing new study says it may have more to do with how much they don’t eat — specifically at night.

The study, published March 31 in JAMA Oncology, found that not eating for 13 hours between dinner and breakfast may help reduce the risk of recurrence in women with early-stage breast cancer.

It’s not clear exactly why fasting would have this effect, but researchers noted that with every additional two hours of fasting, women’s average blood sugar went down and their hours of sleep increased. Better sleep quality and lower glucose could affect risk for disease.

Made in the shade: Good sunglasses protect your vision 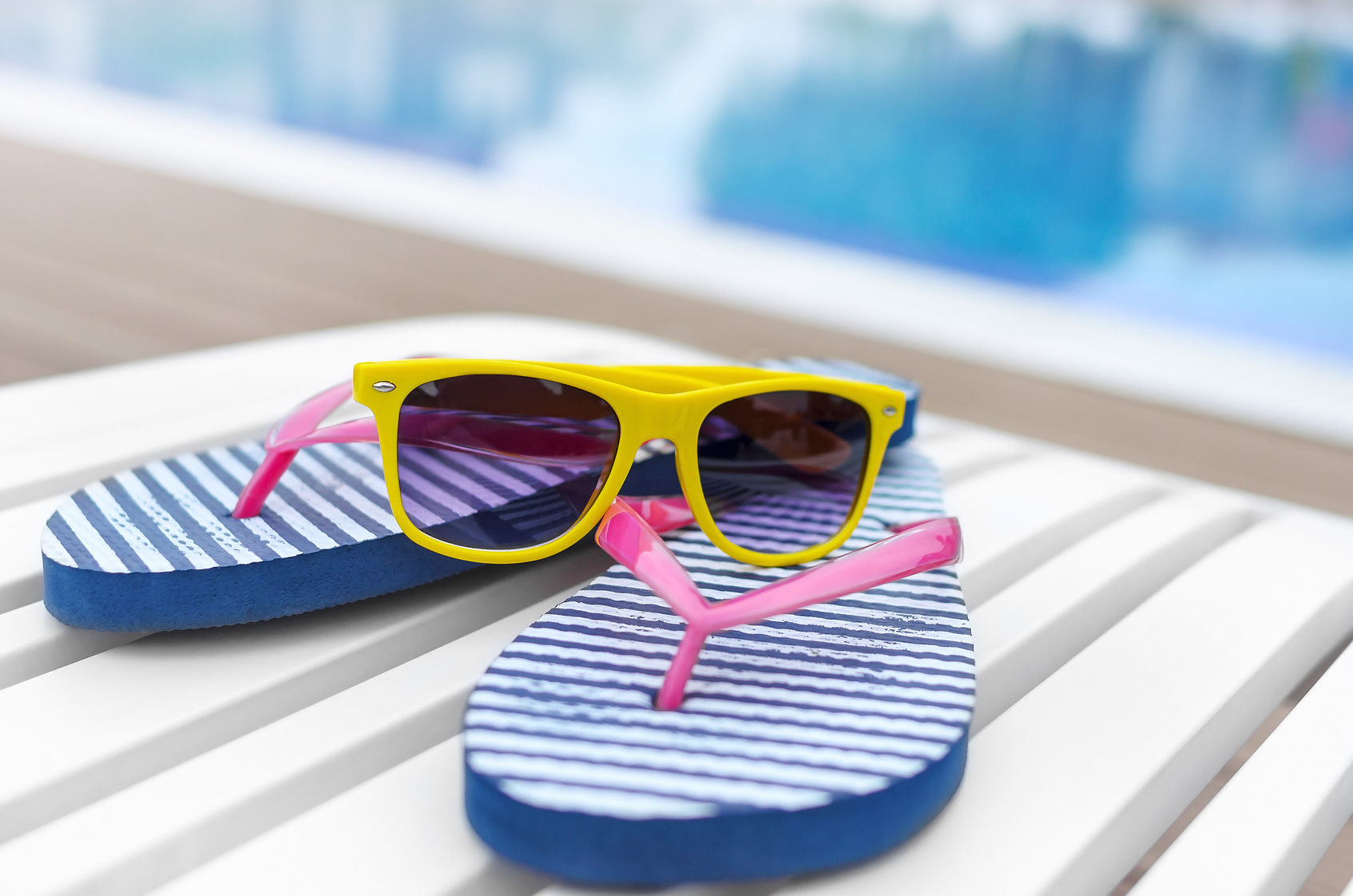 Sunglasses are a great accessory, but they have a more important job: protect your eyes from ultraviolet rays.

When purchasing sunglasses, look for ones that block out 99 to 100 percent of both UV-A and UV-B radiation. That can help you keep your vision sharp and eyes healthy. A wide-brimmed hat offers great protection too.

A good pair of sunglasses can provide protection against some of the sun’s negative effects on the eyes, including cataracts, macular degeneration and pterygium (ter-RIDGE-ee-uhm), a tissue growth over the white part of the surface of the eye that can alter the curve of the eyeball, causing astigmatism.

An adjustable foot wrap that applies pressure to two muscles in the foot may offer patients with restless legs syndrome an effective alternative to drugs as a way to ease symptoms when trying to rest or sleep. A pilot study found the wrap was almost one and a half times as effective as a standard drug treatment.

Restless legs syndrome, also known as Willis-Ekbom disease, is a common disorder of the nervous system that causes unpleasant sensations and an overwhelming, irresistible urge to move the legs when at rest. Sleep loss associated with RLS can cause extreme fatigue and lead to anxiety and depression. RLS is believed to affect as many as 10 percent of Americans.

Strong drugs — including dopamine agonists, a class of drugs that increase dopamine in the brain — can be used to relieve RLS symptoms, but they bring unpleasant side effects.

The adjustable foot wrap used in the study works by applying pressure to two muscles in the foot — the abductor hallucis and the flexor hallucis brevis — a method that is known to relieve symptoms of RLS. Applying pressure to these muscles may also stimulate the release of dopamine in the brain, creating an effect similar to that of massage therapy or acupressure.

The study was conducted at the Lake Erie Research Institute in Girard, Pa., and published in The Journal of the American Osteopathic Association.