Chronic pain and genetic changes in immune system may be linked 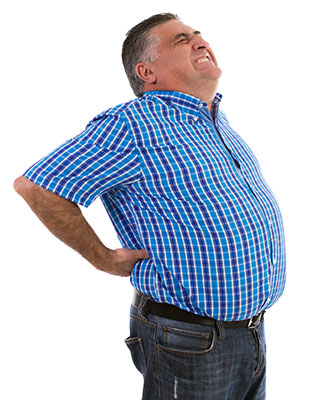 Chronic pain may change our immune system by reprogramming how the genes work, says a new study published in the journal Scientific Reports. Pain is considered chronic when it lasts for six months or more. It is one of the most common causes of disability, so the physical and emotional effects can seriously impact the individual’s quality of life.

There are no effective treatments for chronic pain, nor is there any way to know who will develop it following an injury. Being able to predict this would enable prevention strategies to be developed.

Peripheral nerve injury has been linked to persistent, functional changes in the brain, and various kinds of chronic pain have been associated with changes in the prefrontal cortex (PFC). Previous studies indicated that cognitive and emotional deficits can persist many months after a nerve injury. But how these long-term effects of injury contribute to chronic pain remains a mystery.

A team of researchers from McGill University in Montreal, Canada, that studied the possibility of a link between chronic pain and DNA, hopes these results could lead to new ways of diagnosing and treating chronic pain in humans.

Electronic cigarettes expose the lungs to toxicity, reduce the effectiveness of the immune system and encourage bacterial activity, potentially making superbugs more deadly, according to research published in the Journal of Molecular Medicine. 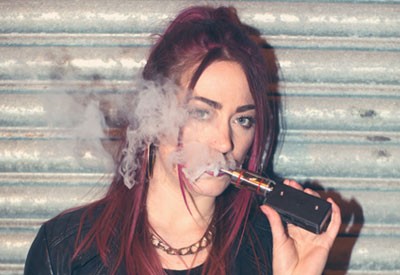 While teens smoke them because they are trendy, older smokers are turning to them in an attempt to give up smoking. Interestingly, many teens who smoke e-cigarettes then move on to conventional cigarettes just one year later, as reported recently by Medical News Today.

In using the device, smokers are risking their airways and immune systems. They are also enhancing the conditions for colonizing bacteria, including some deadly strains. 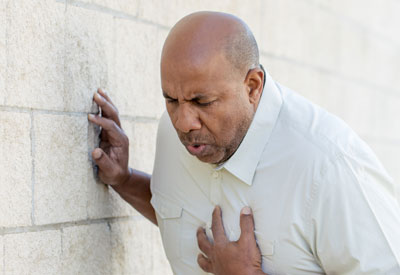 Researchers at Johns Hopkins and the Henry Ford Health System report evidence that higher levels of physical fitness may not only reduce risk of heart attacks and death from all causes, but also possibly improve the chances of survival after a first attack.

The findings were based on medical records data gathered from more than 2,000 men and women.

“We knew that fitter people generally live longer, but we now have evidence linking fitness to survival after a first heart attack,” said Dr. Michael Blaha, director of clinical research for the Ciccarone Center for the Prevention of Heart Disease and assistant professor of medicine at the Johns Hopkins University School of Medicine.