Financial issues cause stress more than anything else, poll shows

Money issues continue to be the leading cause of stress for Americans, a recent survey found. Though overall stress in the U.S. is at a seven-year low, the American Psychological Association poll found money worries continue to nag at the American psyche. 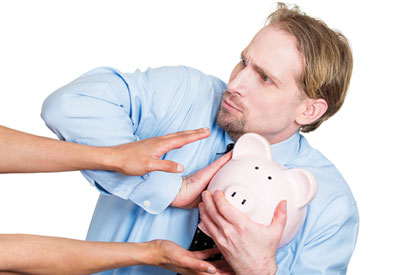 The association report said financial worries served as a significant source of stress for 64 percent of adults in 2014. That ranked higher than three other major sources of stress: work (60 percent), family responsibilities (47 percent), and health concerns (46 percent).

Nearly three out of four adults reported feeling stressed recently about money at least some of the time, and about one in four adults said they experienced extreme stress over money, according to the report.

On the bright side, on average, Americans’ stress levels are trending downward. Despite this, the association found that Americans are living with stress levels higher than what psychologists believe to be healthy. 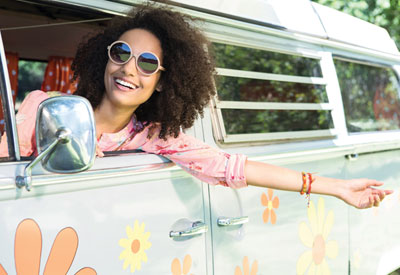 Those who feel “young at heart” may be more likely to live to a ripe old age, a British study suggests.

The findings show how powerful optimism can be when it comes to a person’s health, said James Maddux of the Center for the Advancement of Well-Being at George Mason University, in Fairfax, Va. 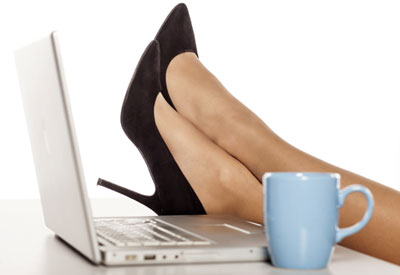 A group of experts have advised that people working in office environments stand for at least two hours a day during working hours, as part of a number of recommendations to protect those engaged with typically sedentary forms of work.

Workers whose jobs are predominantly desk-based should eventually progress to a total of four hours standing, advises the panel. The recommendation comes as part of a set of guidelines, published in the British Journal of Sports Medicine, with the aim to provide guidance to employers and office workers to counteract the health risks that come with long periods of seated office work.

An increasing number of studies associate sedentary living—including time spent at work—with an increased risk of several serious illnesses and causes of death, including cardiovascular disease, diabetes and some forms of cancer.