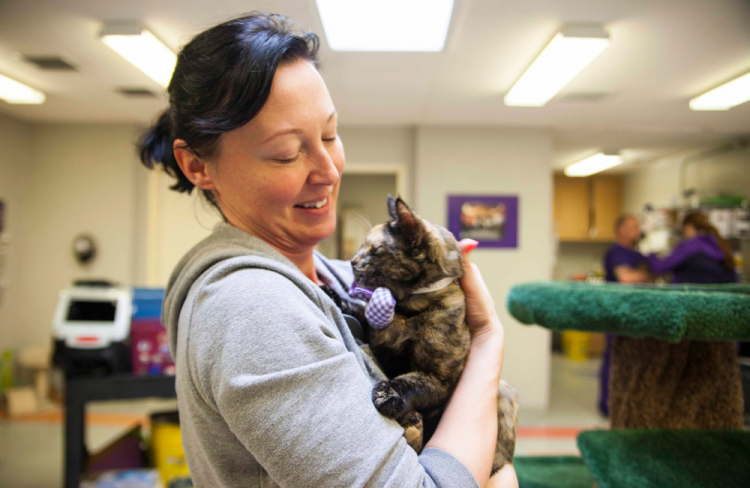 Rescue volunteers use teamwork to socialize and promote foster and adoption of shelter pets. Photo courtesy of BARC

The pandemic brought with it a host of challenges including a shortage of supplies and workers as the nation grappled with its new normal.

But at BARC, the city’s Animal Shelter and Adoption Facility, there is no shortage of animals needing to find their forever homes. That’s why BARC partners with more than 40 animal rescues through its Rescue and Transport Partner Program to help animals get adopted.

“Our goal of the program is pretty much to find positive life outcomes for as many pets as we can,” said Viridiana Sanchez, an adoptions coordinator for BARC. “Every animal deserves a chance.”

Sanchez said the program helps animals get out of the shelter and into foster care or placed with a rescue partner, with both BARC and rescue volunteers working as a team to get animals ready for adoption.

After a medical exam, Sanchez said BARC rescue coordinators will reach out to different partners depending on the needs of that animal. To help with socialization, both BARC and rescue volunteers work with the animals, take photos, and network to get the word out about the animal.

“At any moment we could have … crossover from both areas,” said Cory Stottlemyer, the public information officer for BARC.

Stottlemyer also said rescues will also contact BARC about tagging a specific animal and step in to help with the transport of the animal.

Despite the large number of people who returned to work in the past year, Sanchez said BARC didn’t see a downtick of animals going into foster care. In fact, Sanchez said they saw increase of animals being placed from 2,314 in 2020 to 2,849 in 2021.

“We were really happy about that,” Sanchez said. “So many people were still willing to help even though situations were changing.”

Both Sanchez and Stottlemyer credit the online shift of the program for its continued growth, with rescue or foster partners now being able to register online. The shift also helped get the word about BARC in general, says Stottlemyer.

“There's a lot of groundwork and a lot of new processes that have been established,” Stottlemyer said. “People who traditionally might not have been involved with a shelter before are learning there are new ways to help us.”

From sharing the animals on social media to easier access to digital information about the shelter, Stottlemyer said the addition of virtual components is making it easier for rescues and fosters to network with their contacts and groups.

Sanchez, who has been with BARC since 2015, said the program has a positive impact on her role with the city.

“Being able to help out the pets that enter the shelter and getting to know their stories and connecting with other like like-minded people is one of the positives of working with the rescue program,” she said.

In 2018, Sanchez met Kiri, a Bensaji dog mix that came into BARC with her puppies.

“Her puppies were a little older, so they were ready to be weaned and separated from their mama. They found their homes, but you know Kiri was here in the shelter for a while and was so shy and scared,” Sanchez said.

The rescue team worked together to socialize her, take her pictures, and share her story on social media.

Kiri, now Cleo, found her forever home a few weeks after arriving at the shelter.

“I really liked how she loved and her super shy demeanor … it really touched my heart … I think about her all the time,” said Sanchez, who keeps a copy of Kiri’s kennel card at her desk.

Stottlemyer said it’s hard for BARC staff not to get attached to the animals they’re helping.  He said he believes their passion for animals is sometimes overlooked because of misconceptions about animal shelters in general.

“I think sometimes there's this mentality, not just at BARC, but any animal shelter … that for a lot of people who work here it's just a job. Everybody here cares a great deal about the animals … and a lot of staff members have similar stories,” he said. “It's a very tough job.”

Sanchez is looking forward to another year of growth for the program.

“There is still lots of need and a lot of people that can definitely help and we would be more than happy to have that help … whether it's through volunteers or foster care,” she said.

To learn more about BARC or the Rescue and Transport Partner Program visit www.houstontx.gov/barc/. 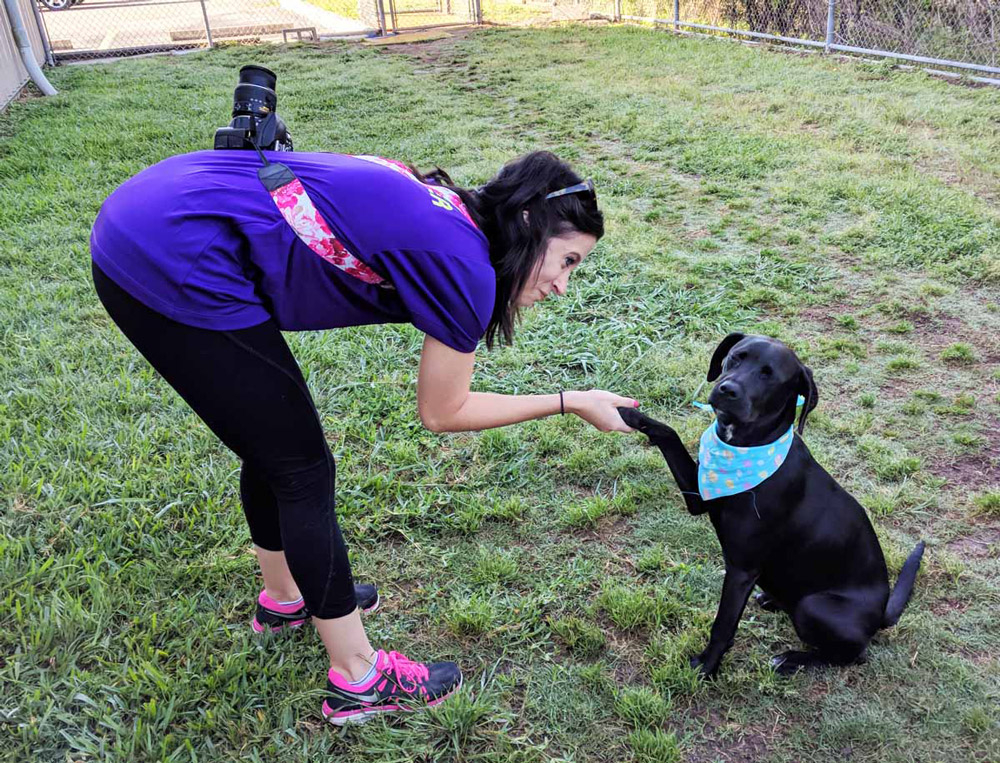 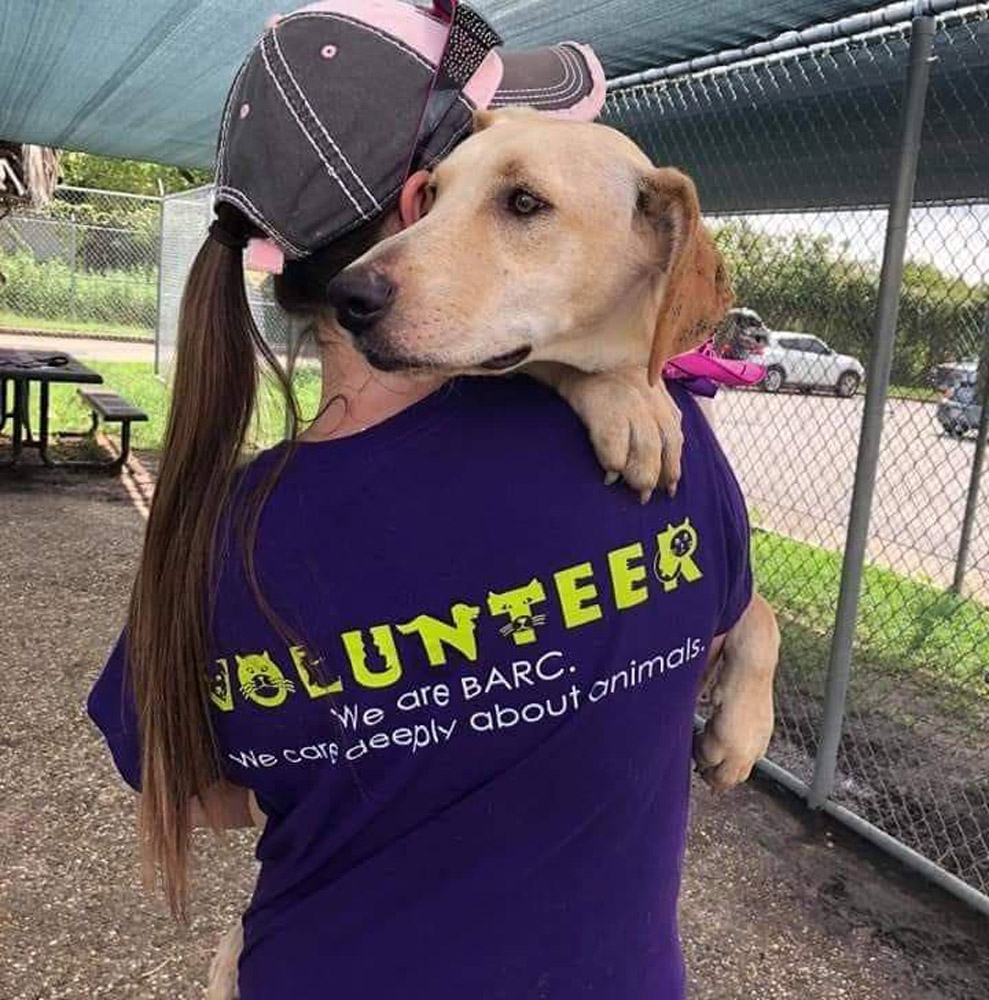 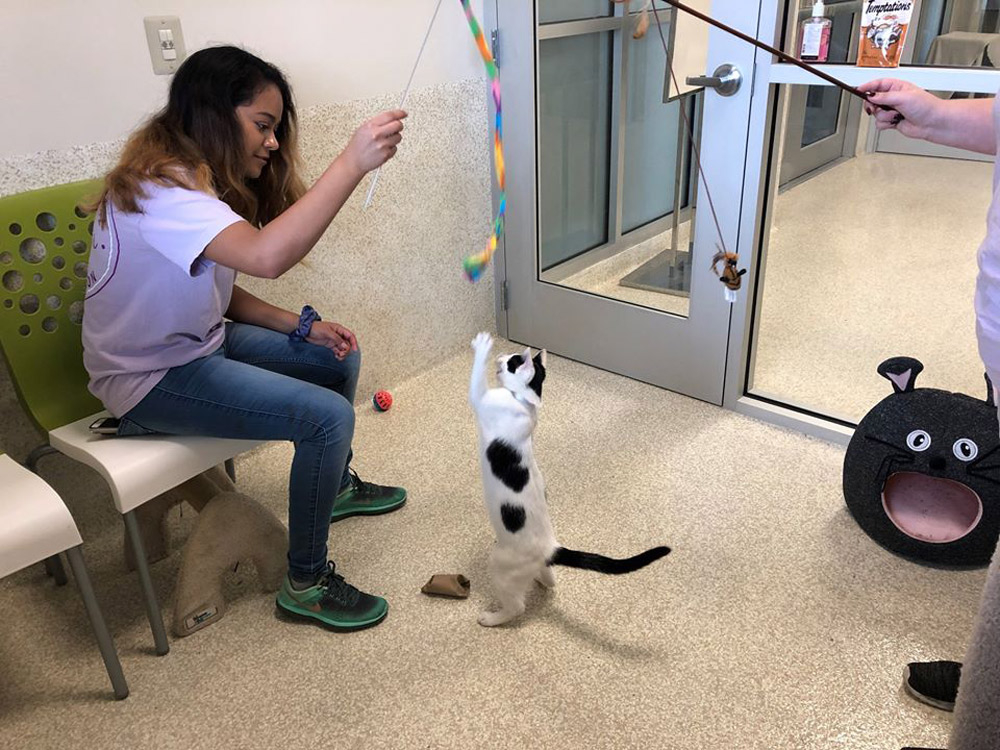 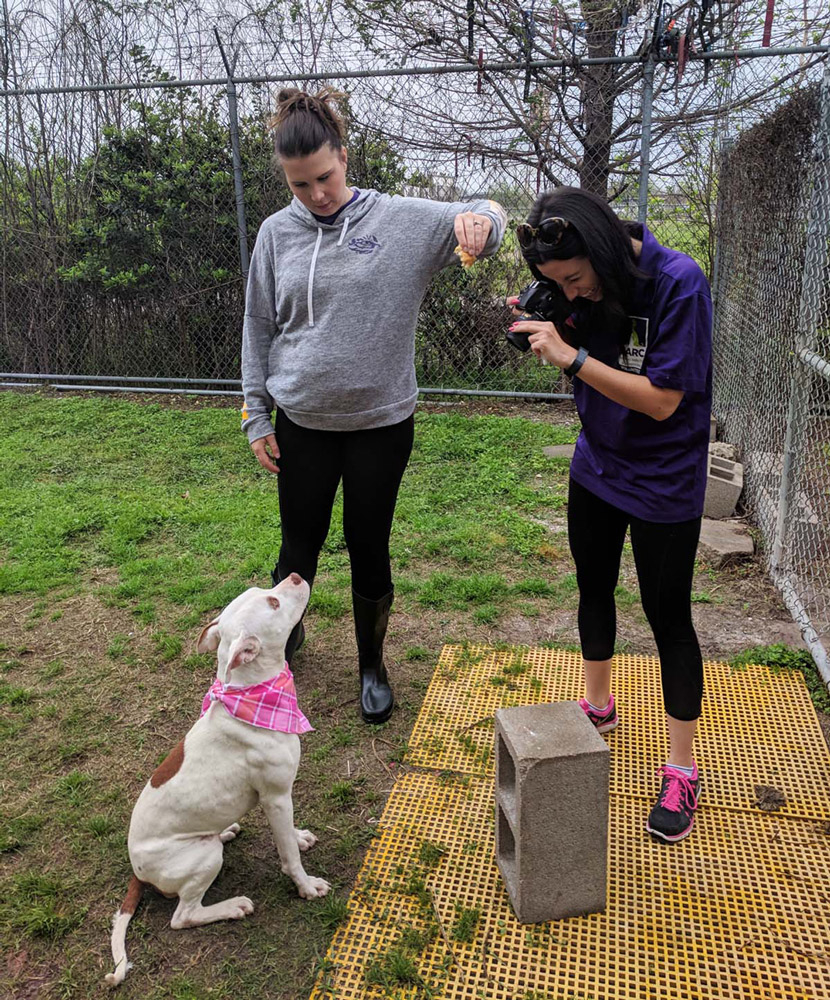 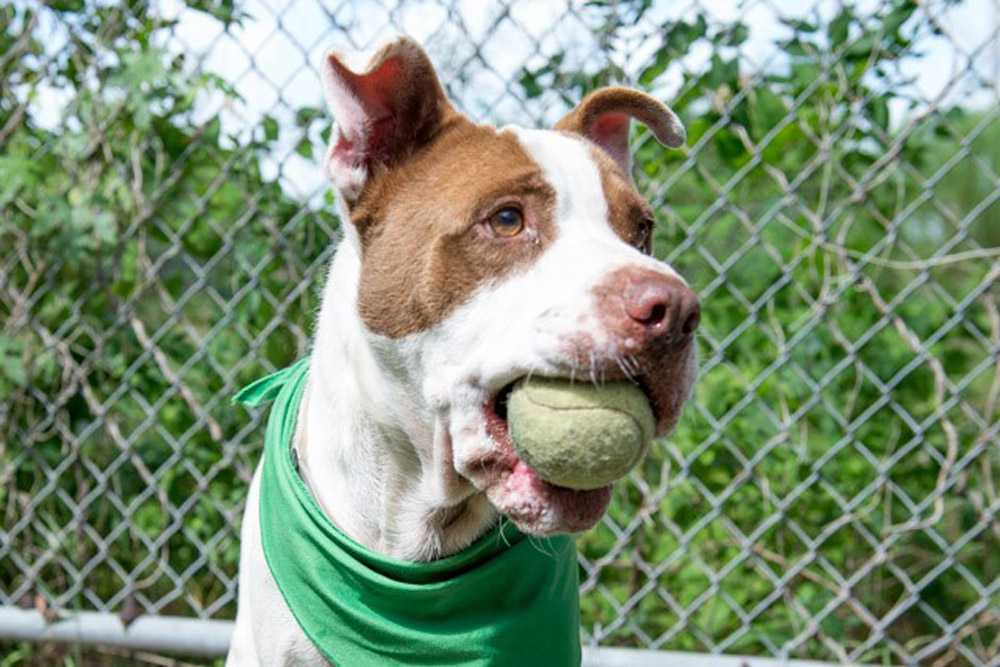 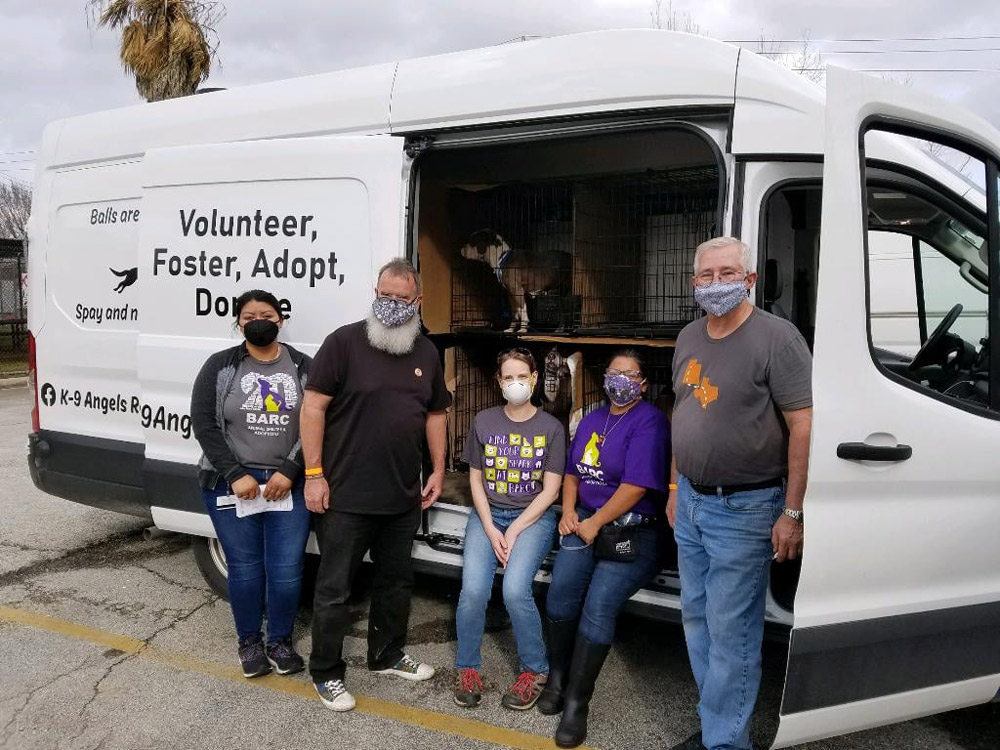 Get involved with BARC