The sweet sounds of financial support 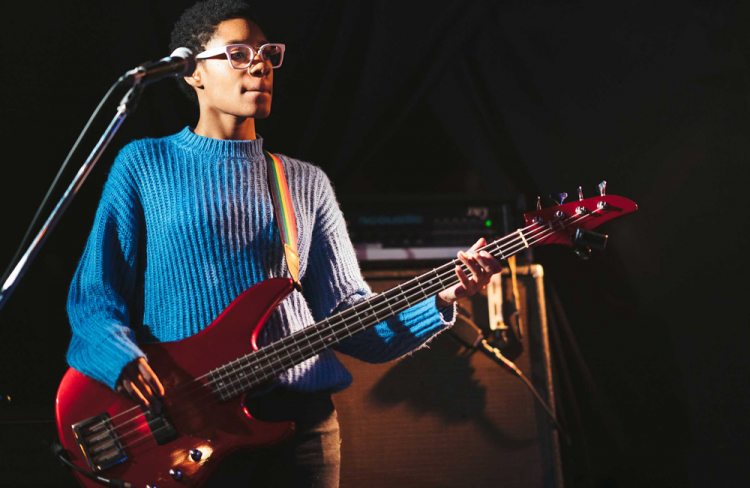 Among the hardest hit industries from COVID-19 were local musicians and music venues. Live events provide about 75% of local musicians’ income, and many often work multiple jobs and struggle to pay for food, clothing, shelter and healthcare, with nothing left for emergency funding.

That is why the newly created Musicians and Venues Economic Relief Program is a welcomed lifeline for local artists and promoters.

Mayor Sylvester Turner and the City of Houston Mayor’s Office of Cultural Affairs announced it would allocate $3 million of the city’s federally allocated CARES Act 2020 funds to provide financial resources to musicians and music venues suffering business interruption caused by the novel coronavirus pandemic to offset living and operation expenses and revenue losses.

“Throughout this pandemic, MOCA has been seeking to support and advocate for the creative sector, which included putting a spotlight on performance venues closures and the impact on employees and the community,” she said.

“This summer, we began working with the Texas Music Office regarding certifying Houston as a music-friendly community,” Irvin said. “We co-hosted a community event with TMO and heard from musicians and others in the industry of the devastation caused by the pandemic, including permanent closings of venues and the need to survive.”

MOCA partnered with Mid-America Arts Alliance, a non-profit regional arts organization, to ensure the funds are distributed equally. Irvin said the group has a track record of distributing over half a million dollars in federal CARES Act funding from the National Endowment for the Arts and other significant grant programs.

More than 700 applicants filed for the funding, which closed in November. To qualify for the program, applicants:

Music venues were the first to close and will be the last to fully reopen. Irvin said independently owned music venues account for more than 1,400 businesses in Houston and have earned zero revenue since March, while still having to pay mortgage or rent, loans, taxes and insurance.

“These funds were approved by Mayor Sylvester Turner and the Houston City Council for the City of Houston. We encouraged musicians and venues in other communities to reach out to their elected representatives at the local and state level,” Irvin said.

Irvin praised Turner and the City Council for not only championing the local music scene but also for understanding the importance of musicians to the community.

“We’ve seen how he’s interacted and engaged with their events and working with musicians around public health issues. He understands and values the role Houston plays,” she said.

“They understand both the creative and economic power of the music scene. We are looking forward to other ways to be supportive to musicians and venues moving forward,” Irvin said.