Houston, we’ve got you PEGed!!

Ted Irving said he still remembers his initial reaction back in 2018 after touring the Houston Television studio facilities still recovering from the devastation of Hurricane Harvey one year prior.

He described much of the facilities, spanning several buildings and floors, as in very bad shape. “My initial thought was ‘WOW! this is a lot.’ But I’ve seen these situations before, so I got excited about tackling them,” he said.

Today Irving, who was hired as the television director for HTV, and his team have been instrumental in its renovation efforts while successfully operating its Public, Education and Government (PEG) system providing televised daily content to the city.

The PEG is a four-channel television system owned and operated by the City of Houston. Each channel focuses on a specialized niche: a public access channel, Houston Media Source; an education channel, Houston Independent School District and the Houston Community College District; and a city municipal channel, HTV. 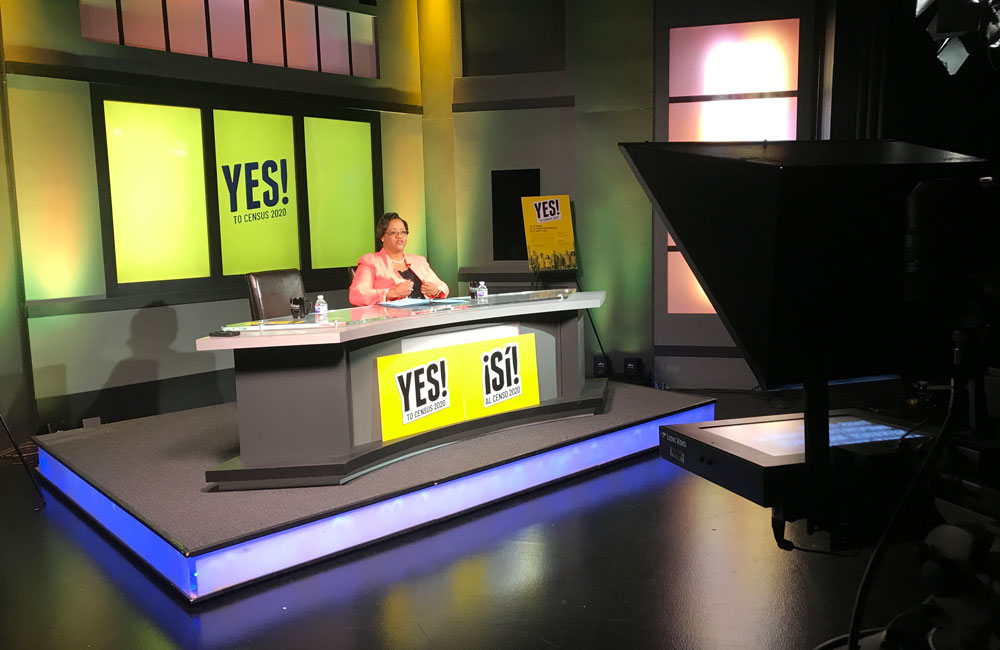 As PEG channels, Irving said the system is funded by local cable channels through the creation of the Federal Communications Act of 1984. Other revenue streams include sponsorships and underwriting from local non-city vendor businesses. PEG channels are not allowed to broadcast commercials selling products or services in Texas, nor are they allowed to host telethons or “call to action” marketing, he said.

Irving said each channel provides its own content on cable television and streaming platforms. The Houston Media Source, for example, focuses on training the public in television and some film production, and once certified, allows the public to use their video equipment and studios to create community content.

HISD and HCC provide content specifically geared toward education information impacting their individual education districts, while HTV’s mandate is to “showcase transparency in our government through television programming and our social media and streaming platforms,” he said.

“Local media will sometimes rush out stories that do not truly reflect the positive things the city is doing,” Irving explained. “Each of these channels allows these agencies and officials a platform for them to effectively communicate happenings and events to our employees and the public to ensure they are properly informed.”

Keeping the public informed has evolved through the years to also include using online streaming services and systems such as Roku, Apple TV, Google Play and FireTV, Irving said.

“These processes for broadcasting and streaming have been great for us. It’s not always perfect when dealing with IP addresses and network bandwidth complexities; however, reaching the public on all available mediums is key to informing, educating and allowing for access to public forums,” he added.

Irving said it’s also important to understand PEG channels’ limits and boundaries. One of the biggest misconceptions is that the system is owned and operated in the same manner as a local television news station affiliate. “We can’t do that,” he said.

Irving said other misconceptions include city employees seeing HTV as their own personal video production service that should not charge city departments.

“On a few occasions, we’ve even met some city employees who have never even heard of us, and we’ve been around since 1985,” he said.

“We don’t do any sort of home and gardening programming,” he said, laughing.

Irving said the 18-member team, which includes six producers two engineers, has been able to do small repairs to the studios, as well as made significant upgrades to the audio and lighting equipment inside City Hall chambers with support of the General Services Department.

“Our guys will typically work more than 40 hours per week, and we also have a weekend on-call production person for weekend coverage,” he said.

There have been challenges of course. The COVID-19 pandemic for example has become its biggest hurdle this year, Irving said. 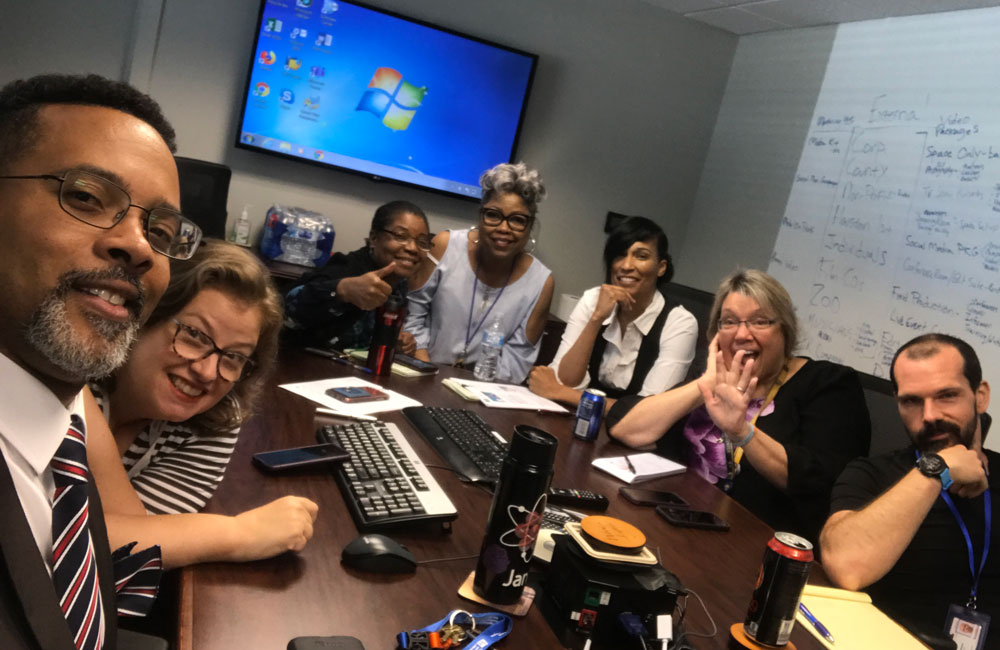 “We’ve had to thin down our staff, essentially having only the non-production team members work from home. We’ve also had to stop all external client productions at this time, so we’re only catering to city departments and council member offices,” he said.

Challenges also lead to innovative work-around strategies. HTV collaborated with the Mayor’s Office of Special Events to convert the City Hall Legacy Room into a press conference site, and they use portable streaming technology to stream press briefings, as well as  Microsoft Teams and Zoom meetings onto the HTV Facebook and cable channels, Irving said.

“The Houston I.T. Service Department has provided us with an incredible amount of training with their internal Microsoft experts and Microsoft Solutions teams. It’s ongoing. There’s continual learning and polishing of what we do. It’s been tough, but we’ve made it,” he said.

“It is your source for information on government initiatives, plans of the Mayor’s Office, and a way to know who your council representatives are,” he said. 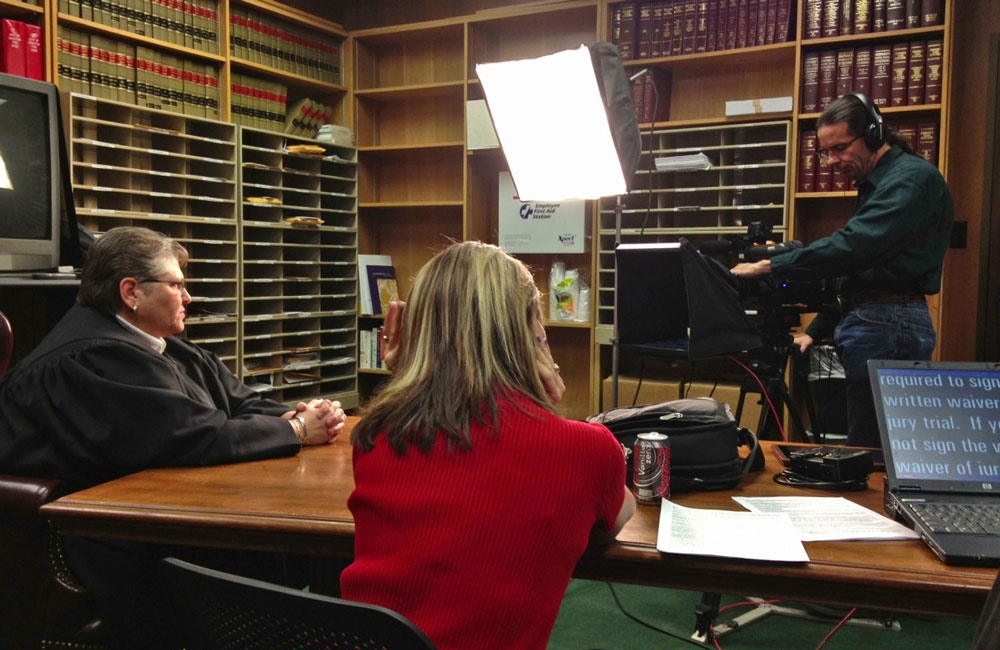 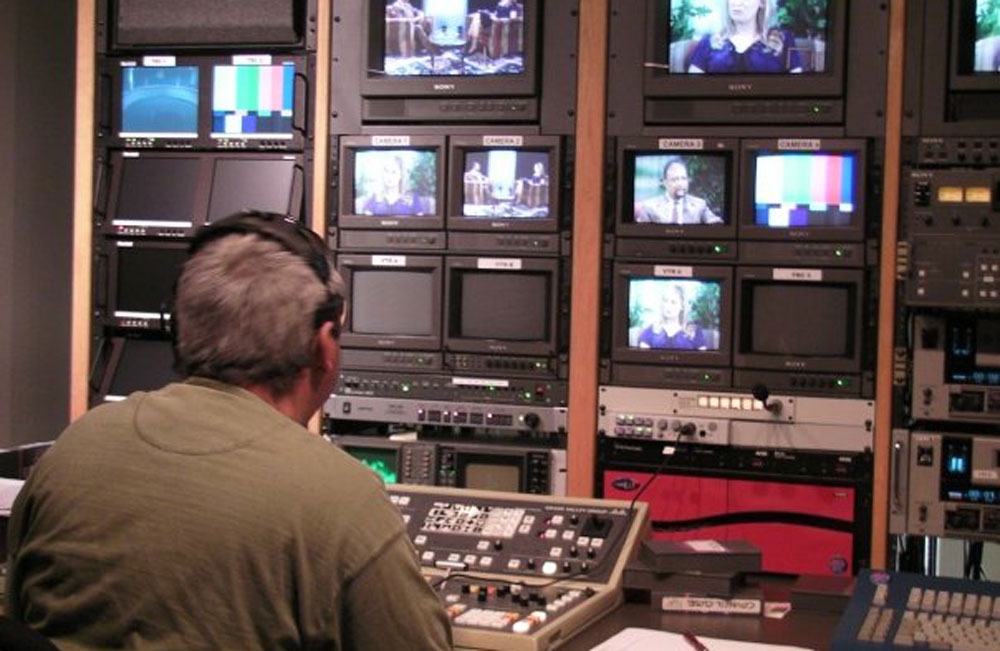 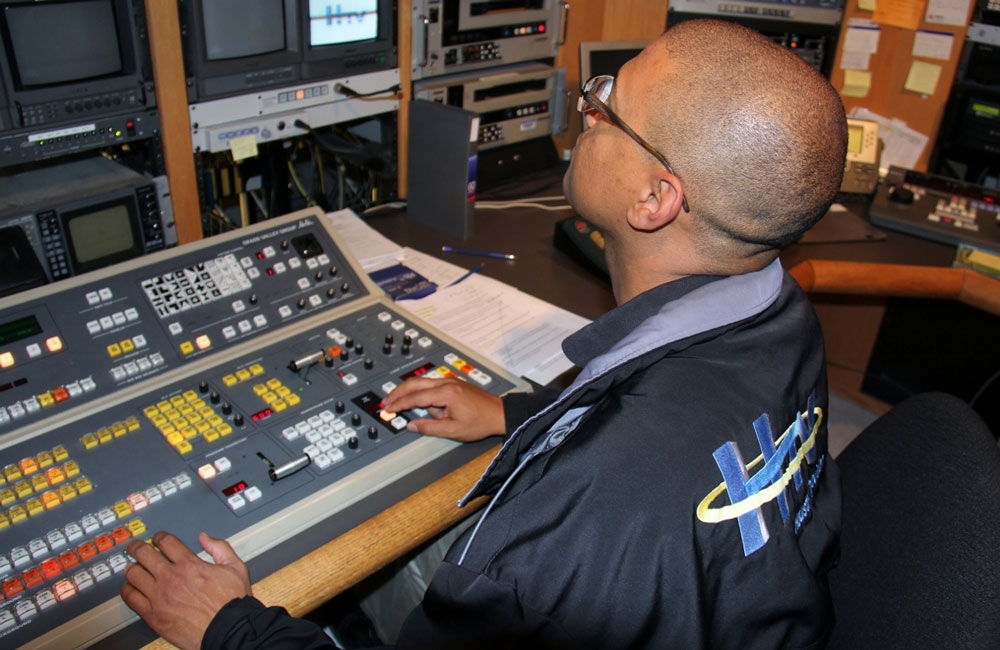 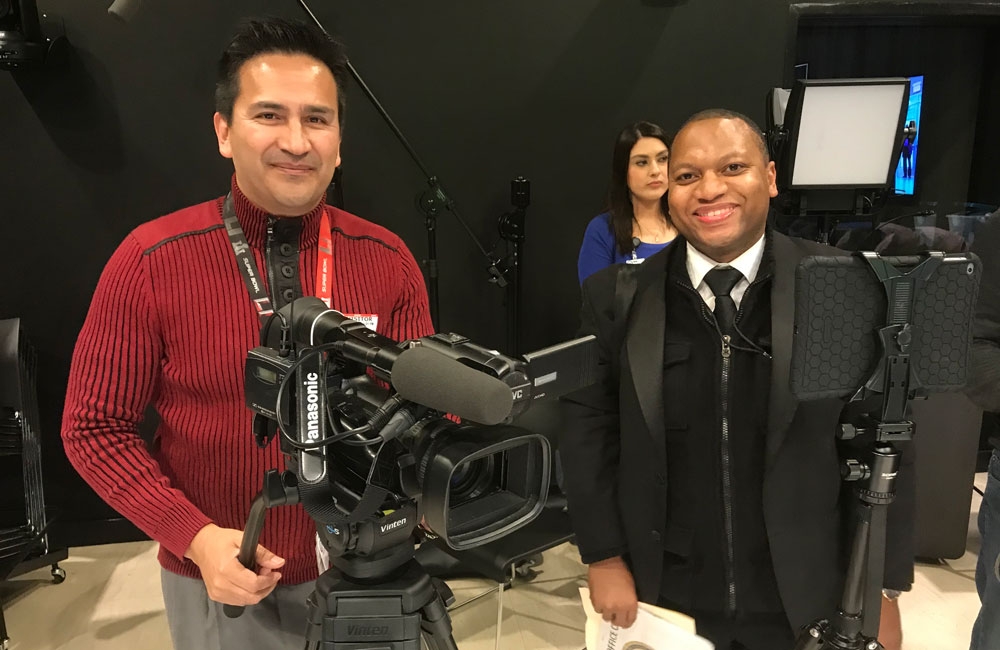 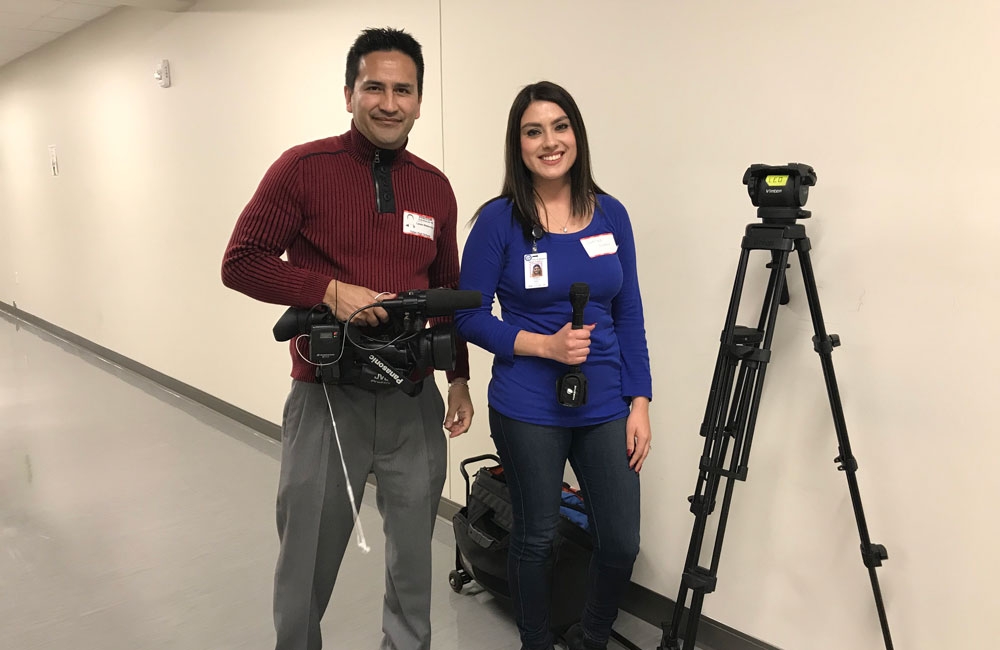 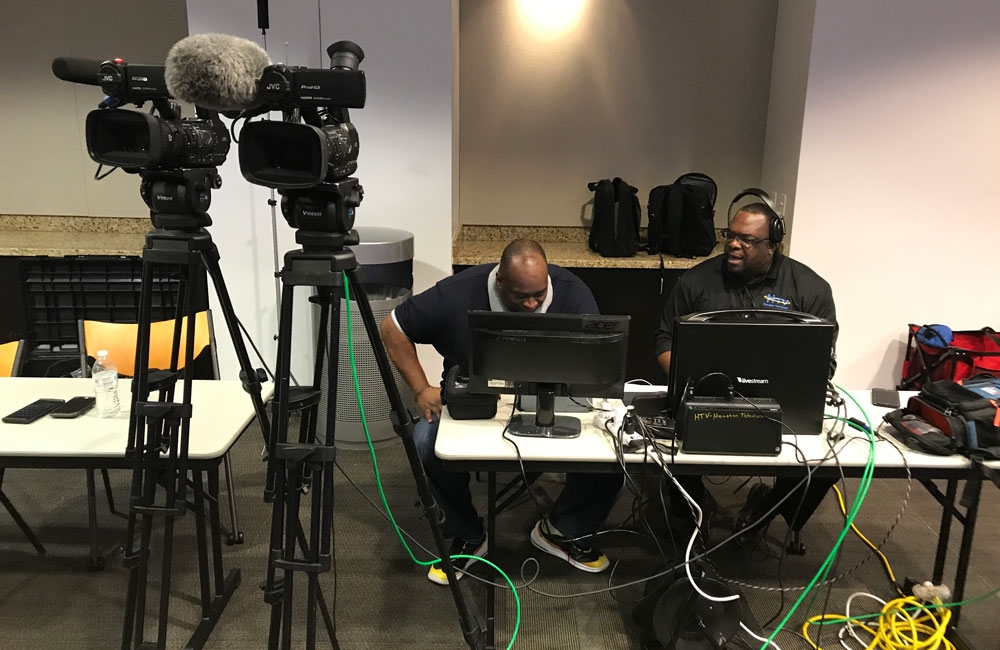 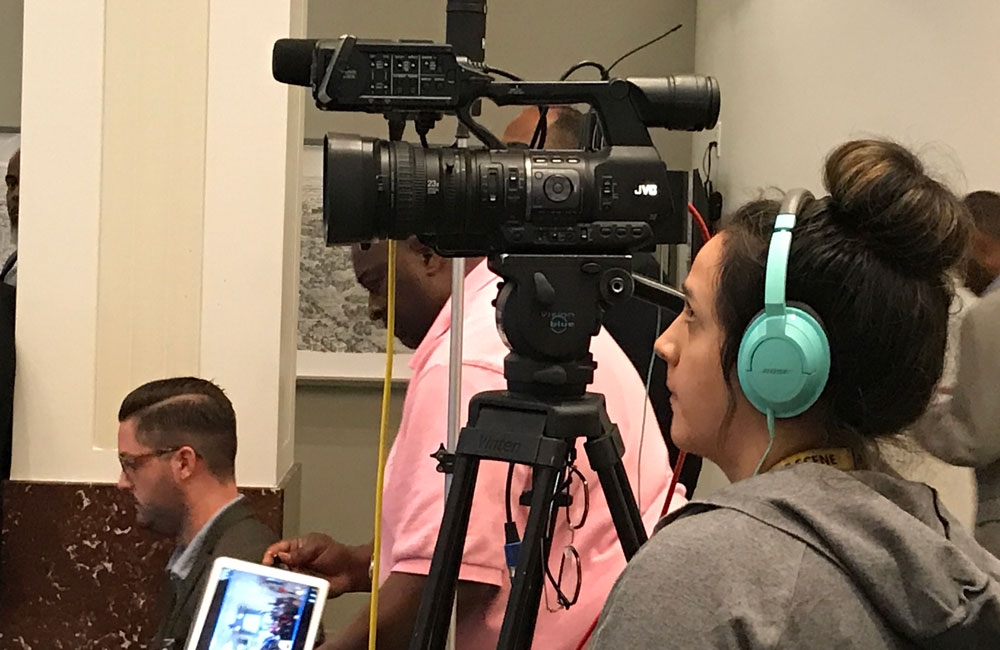 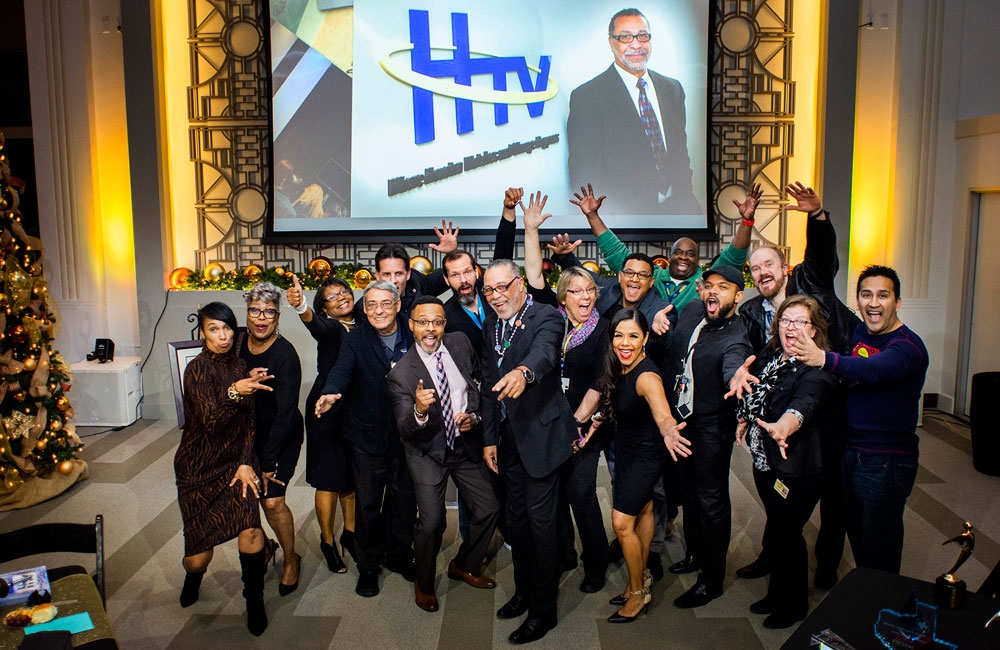 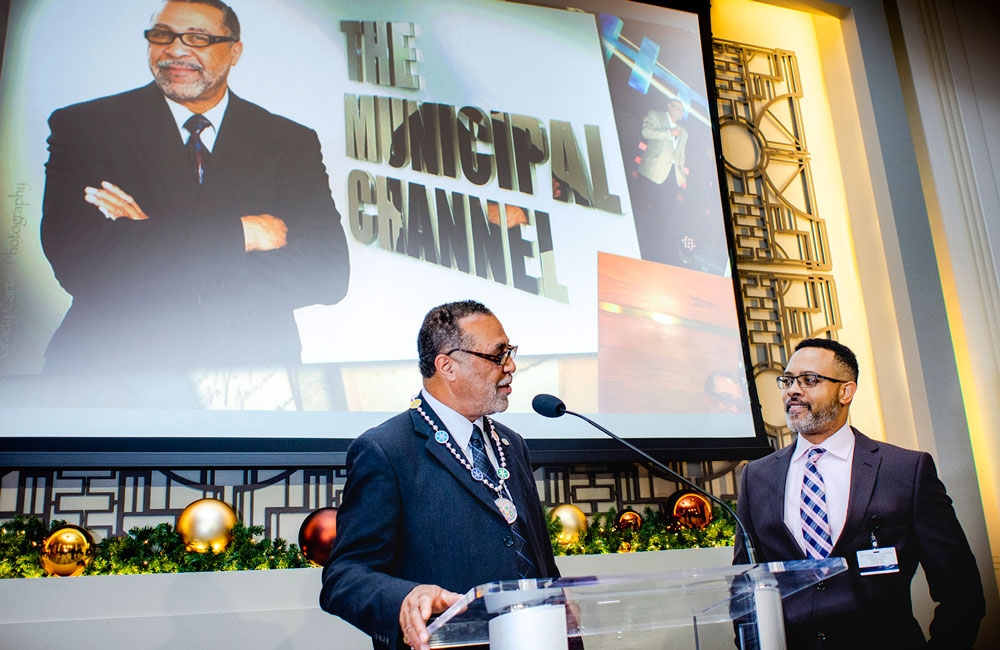 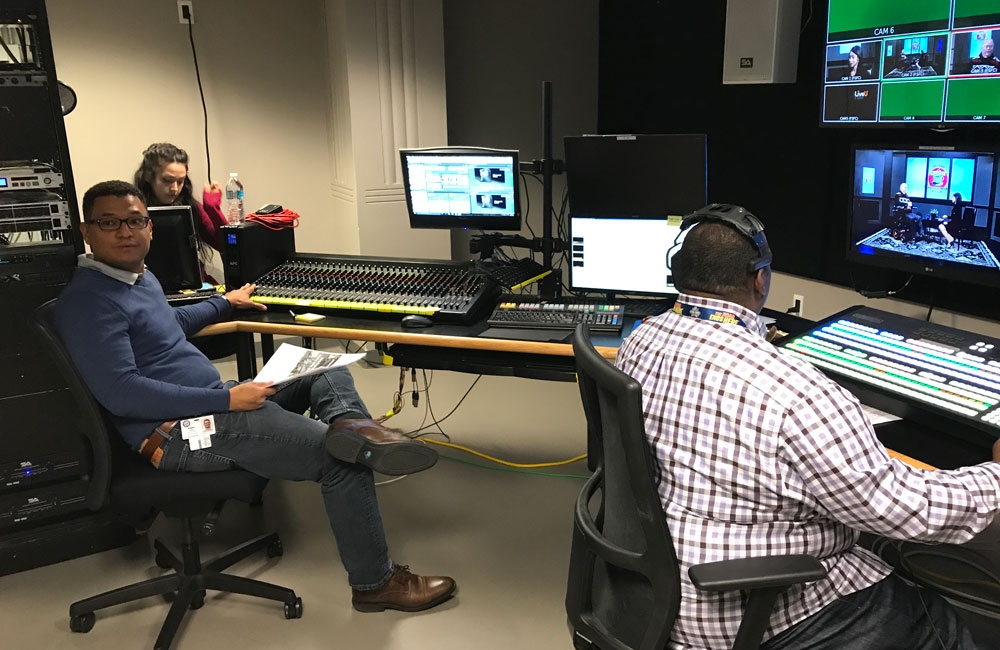 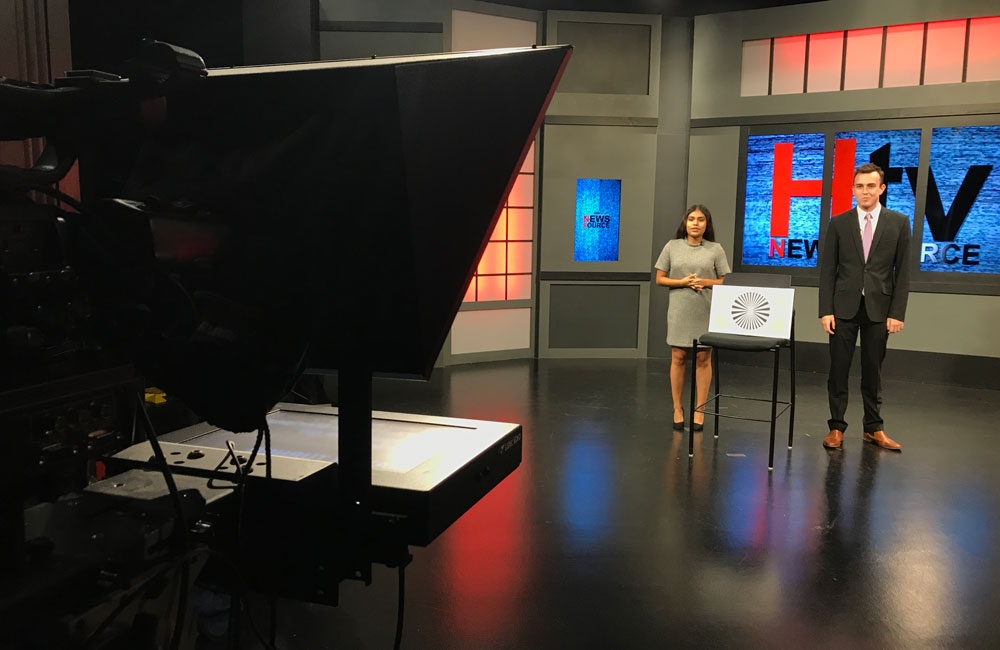 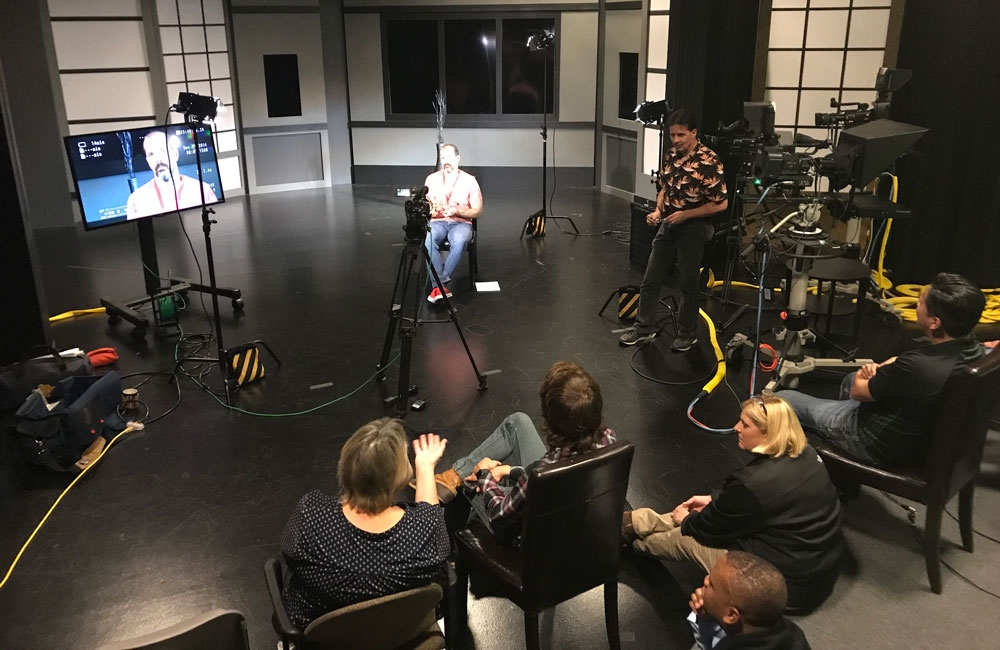