Chief Acevedo: Everyone plays a role in community safety

On a six-stop tour of Houston communities, HPD Chief Art Acevedo mingles with residents at the Fifth Ward Multi-Service Center on National Night Out.

The mood was relaxed in the Fifth Ward Multi-Service Center as community members of all ages quietly chatted and waited for National Night Out activities to begin.

And then Houston Police Chief Art Acevedo walked in the room.

The atmosphere instantly changed — the air surged with energy as smiles and laughter spread across the crowd. Leaning in close for every conversation, Acevedo gave each person 100 percent of his undivided attention, even if only for a minute or two at a time.

Acevedo is in his element at community-building events like National Night Out. They exemplify his widely discussed philosophy of “relational policing,” that emphasizes forging relationships between law enforcement officers and the residents they serve.

“National Night Out is really one of my favorite nights of the year,” Acevedo says. “It charges me up. It’s the one night when it’s all about building bridges and relationships, letting people know how much they mean to us.”

“I love going around to different communities and seeing neighbors interact with first responders and, most importantly, with each other. At the end of the day, our greatest force multiplier is the community we serve,” he said. “They are our eyes and ears and they provide the intelligence we need to make the better choices on how to keep Houston safer.”

Getting to know your neighbors is an important component for any emergency preparedness plan, according to the Ready Houston website.

Acevedo said assistance from neighbors could be the difference between life and death for our most vulnerable residents.

“Every person plays an important role in the collective safety of their neighbors,” Acevedo said.  “If you don’t know your neighbors, you might not know about an elderly neighbor in a wheelchair who would need special assistance getting out of a flooded neighborhood. It’s important for you to get to meet them now, so you know each other in times of need.”

The Fifth Ward was the first stop on Acevedo’s six-location tour of communities across the city for National Night out on Oct. 1.  He also visited with the Hyde Park Civic Association, Museum Park Neighborhood, Burnett Bayland Park in Gulfton, Sunnyside and Southmont Annex.

“We get invitations from different groups, so we try to honor them,” he said. “My schedule is always packed for the night and they keep me going from place to place.

"I like to cover as much territory as possible and visit a cross section of the city. People really put a lot of planning and pull out all the stops — and they feed us really well,” Acevedo said.

After wrapping up speeches with Mayor Turner at the Multi-service Center, Acevedo made a quick stop with the Hyde Park Civic Association, which was gathering at the Eagle Houston nightclub.

Acevedo said he is happy to answer any resident questions, but people usually keep conversations light on National Night Out.

“Most of the time, people are complimentary and show their appreciation for HPD and the city. Every once in a while, I’ll get a suggestion,” he said. “In general, the most common concern I hear about is traffic — people driving crazy and speeding up and down the streets. Bad drivers impact every community. Even in the most crime-challenged neighborhoods, traffic ends up being the biggest complaint.”

“I consider Nextdoor to be a virtual neighborhood watch,” Acevedo said. “It’s a powerful tool that gives us situational awareness of each other and what’s going on. At the city, we have the capability to push information out to specific neighborhoods, so you can learn about possible threats or emergencies in your immediate area.” 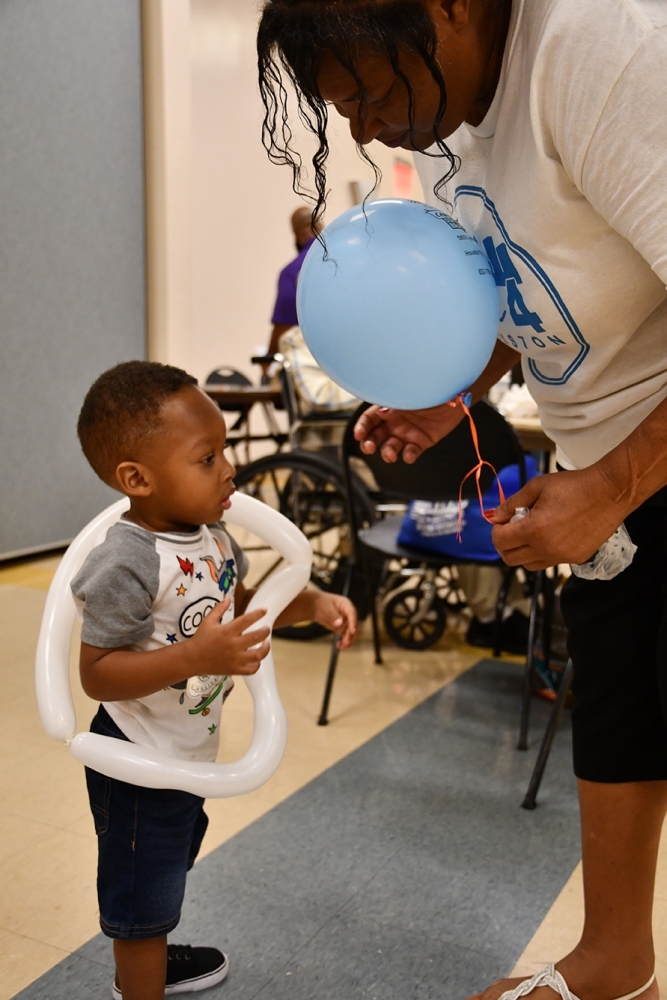 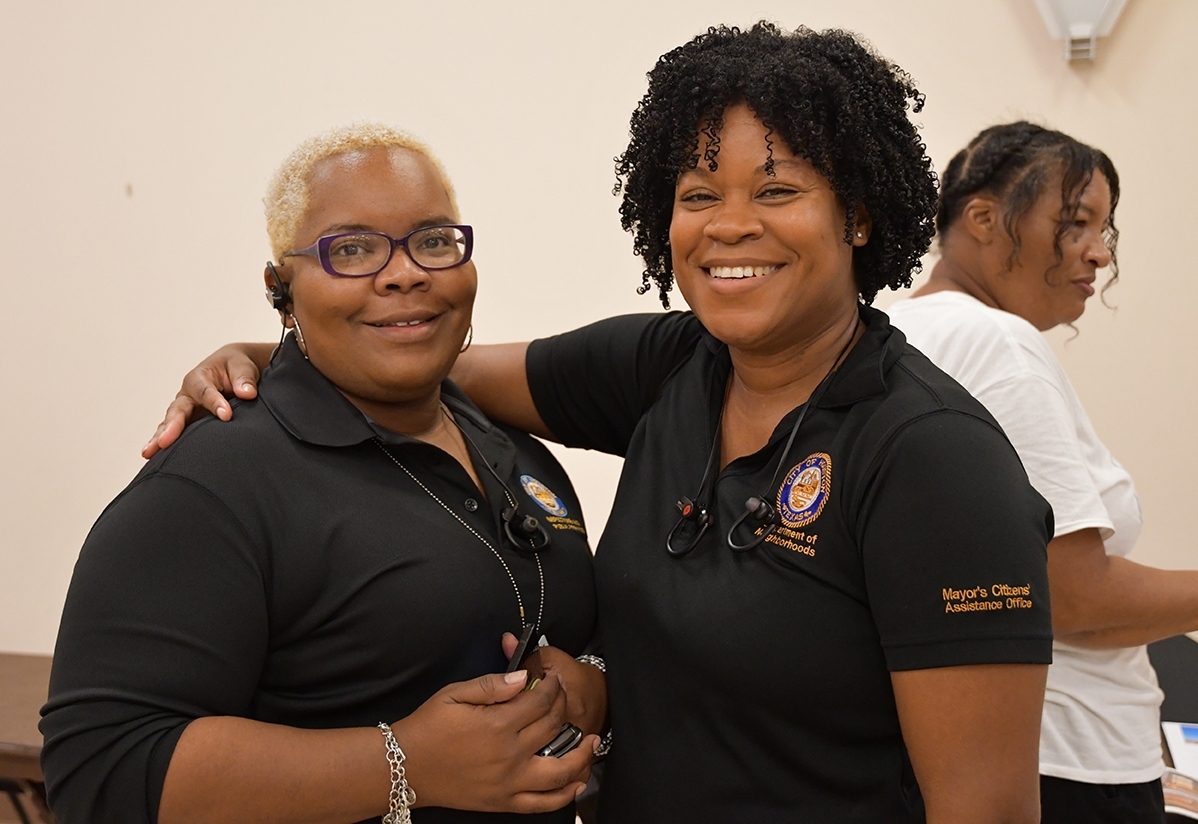 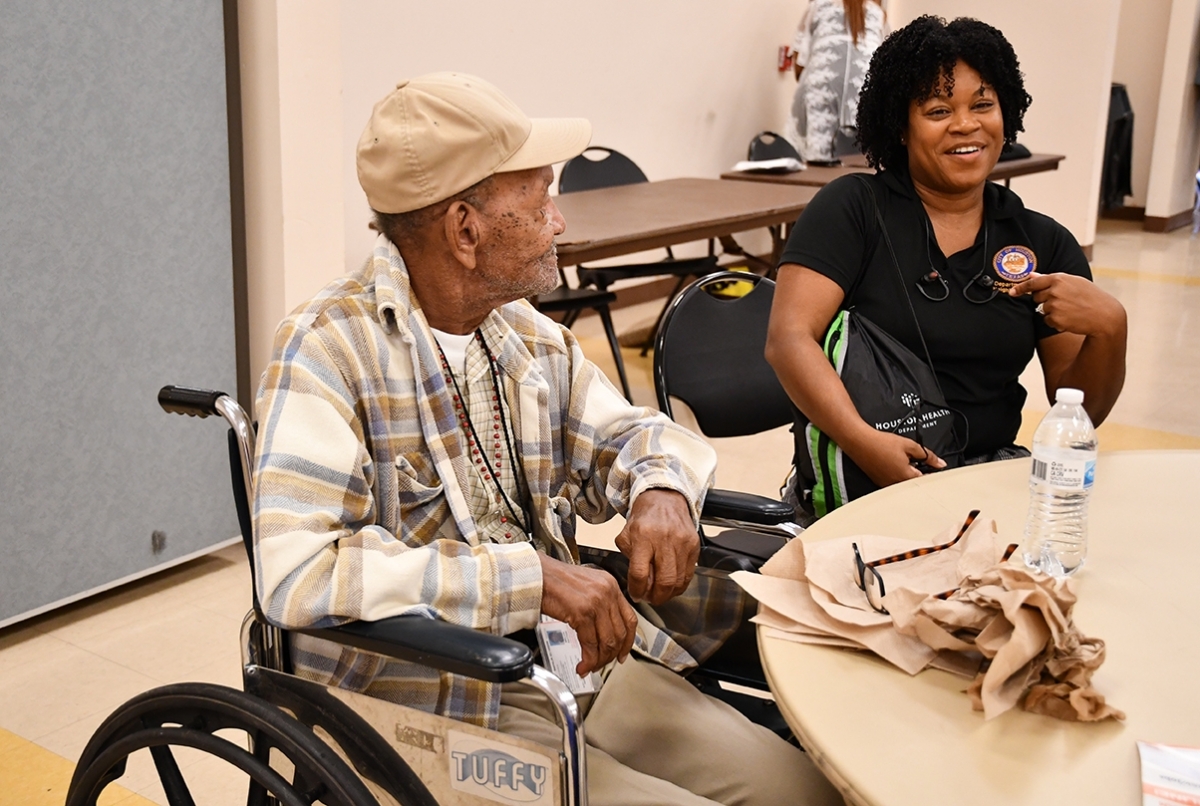 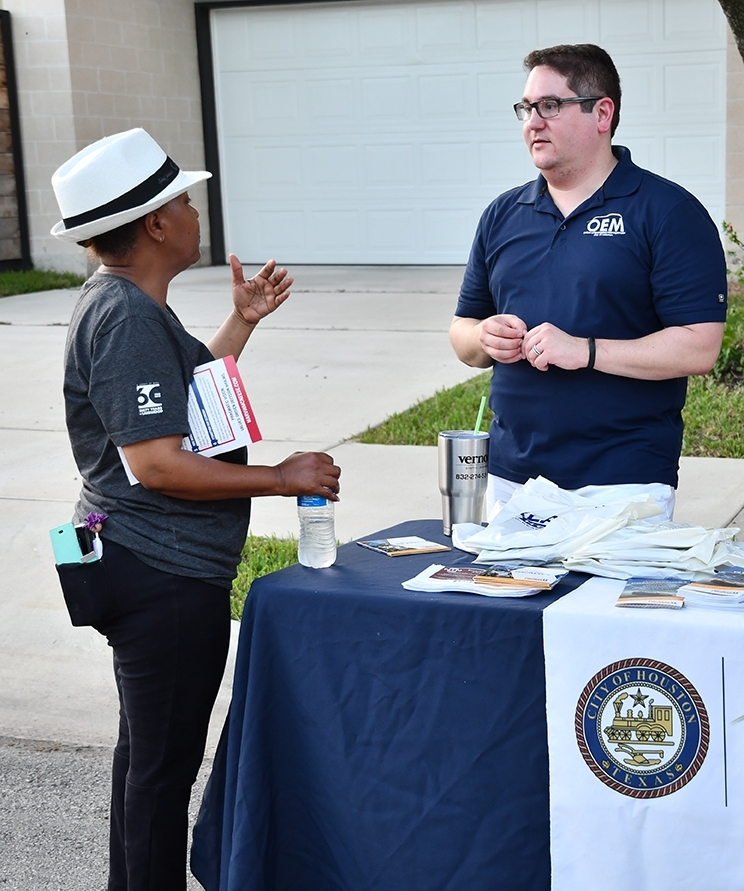 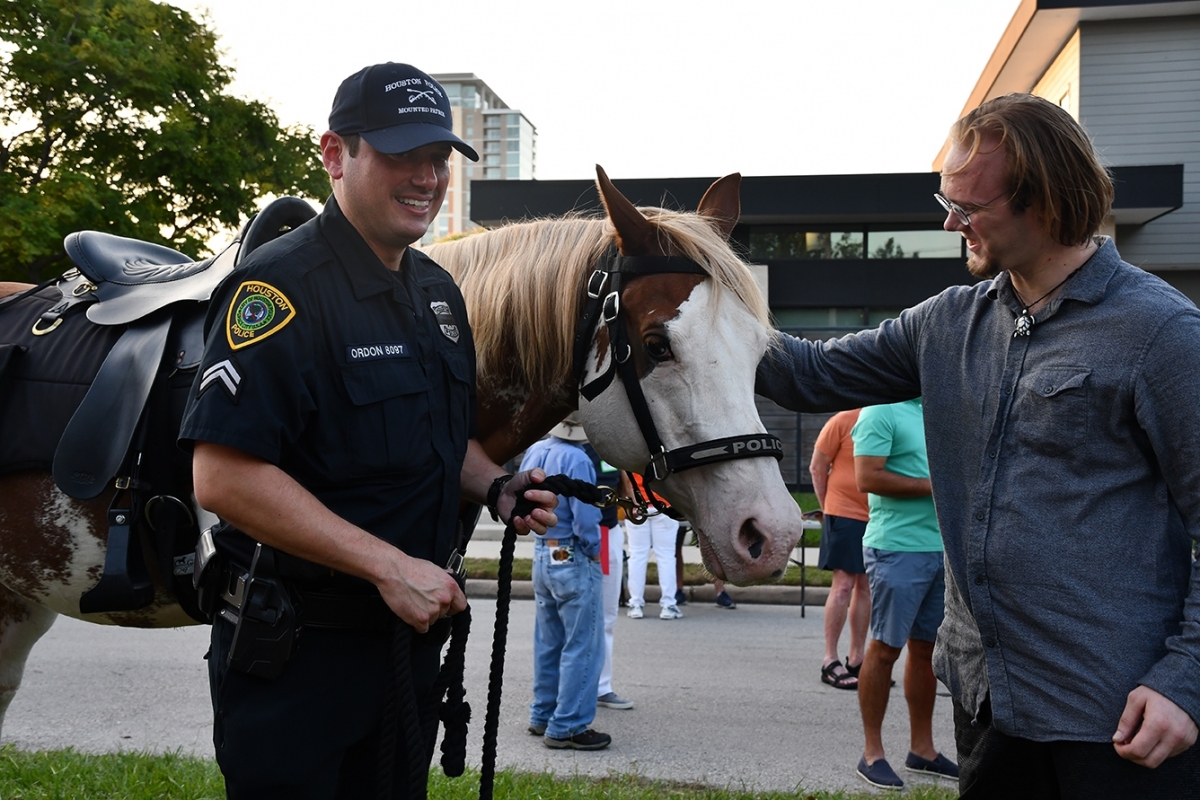 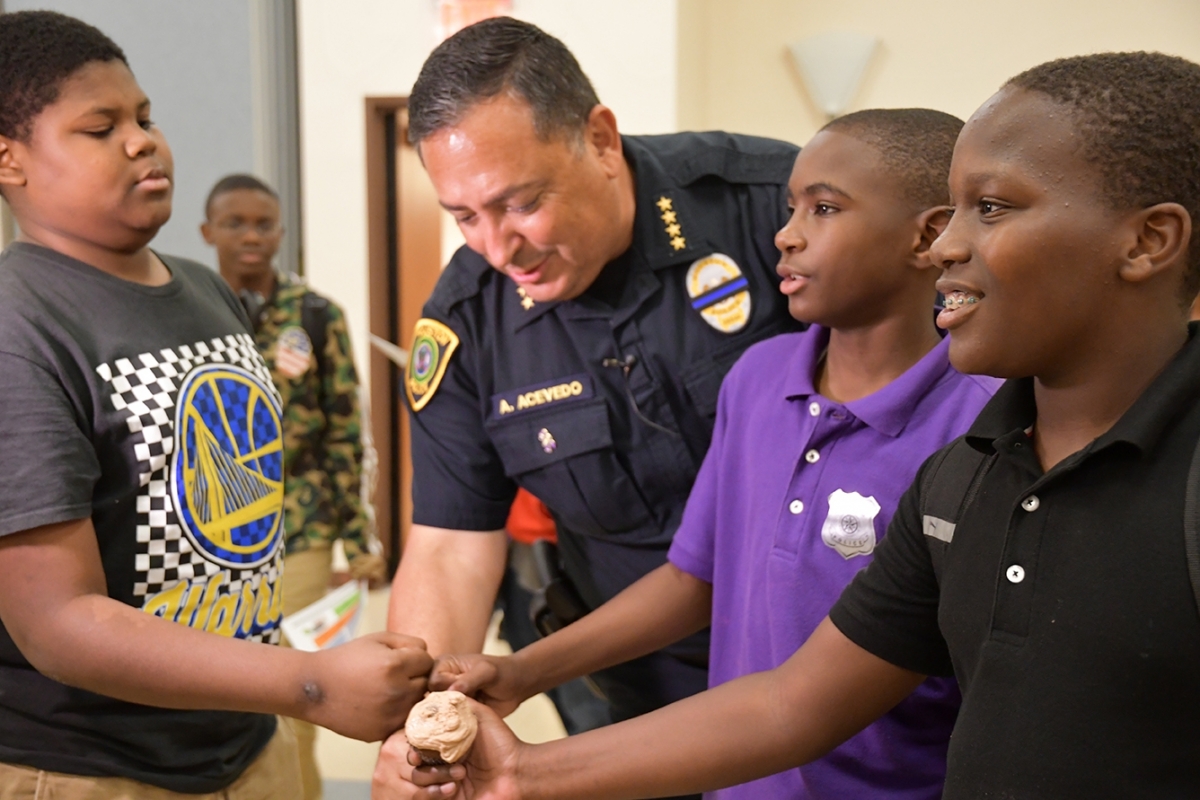 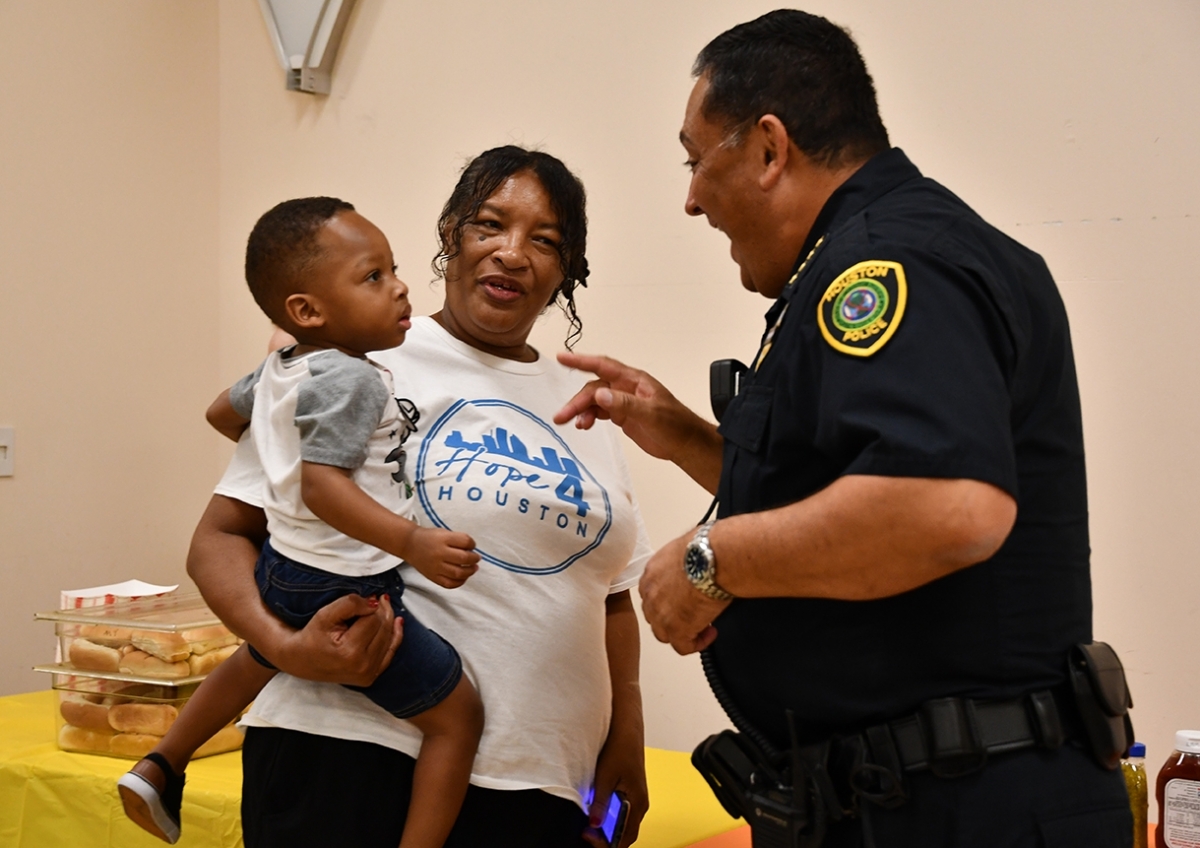 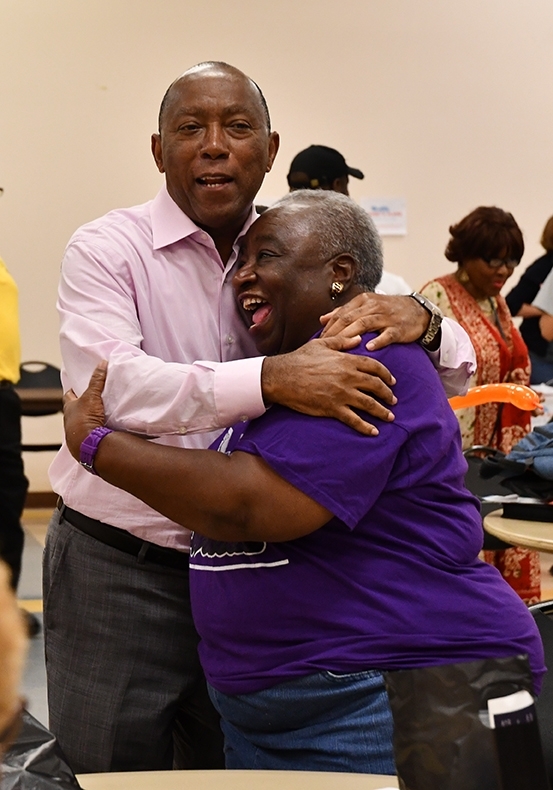 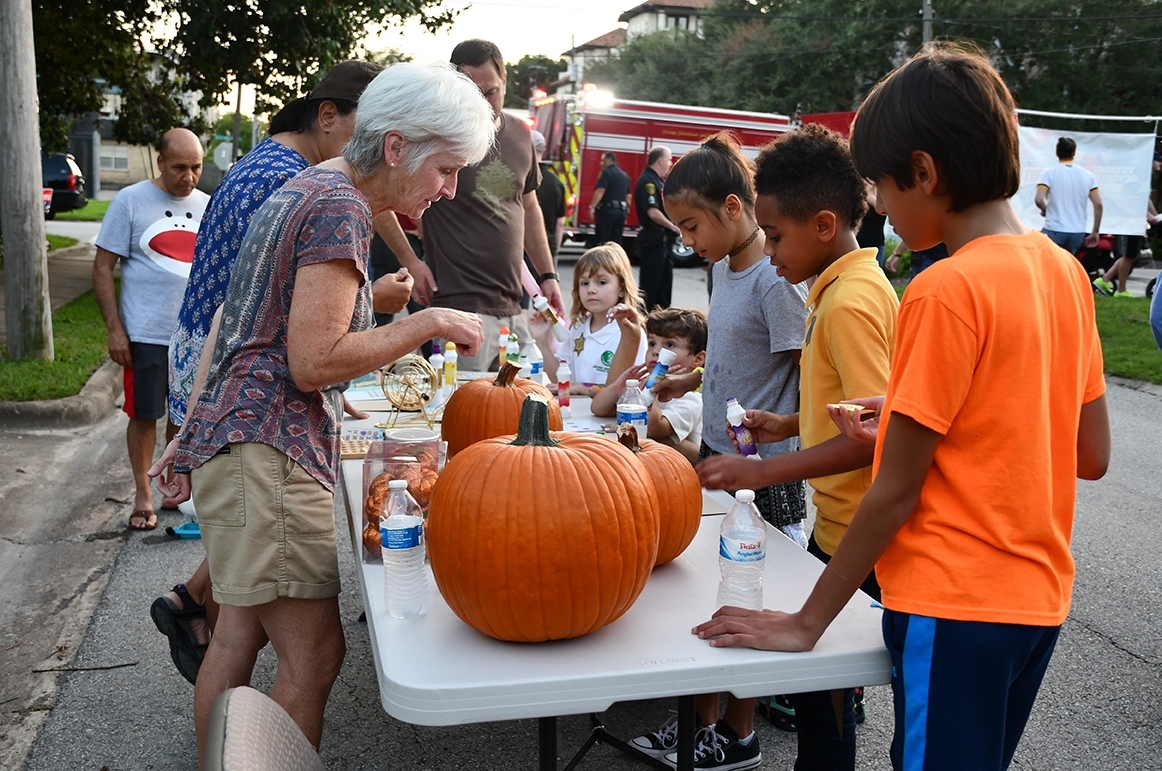 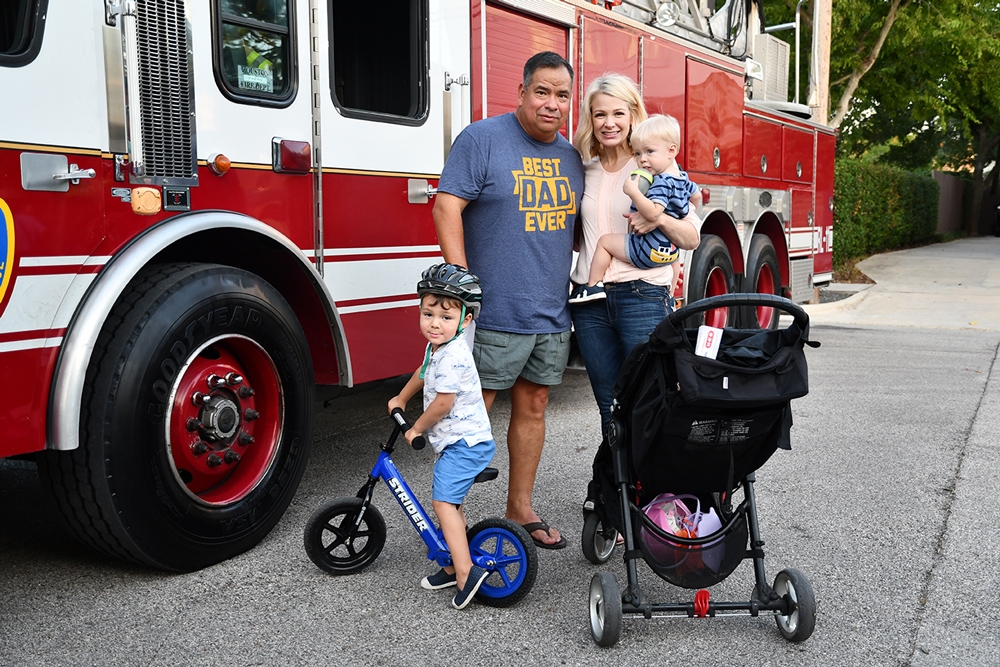 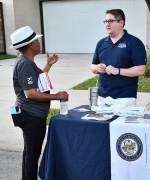