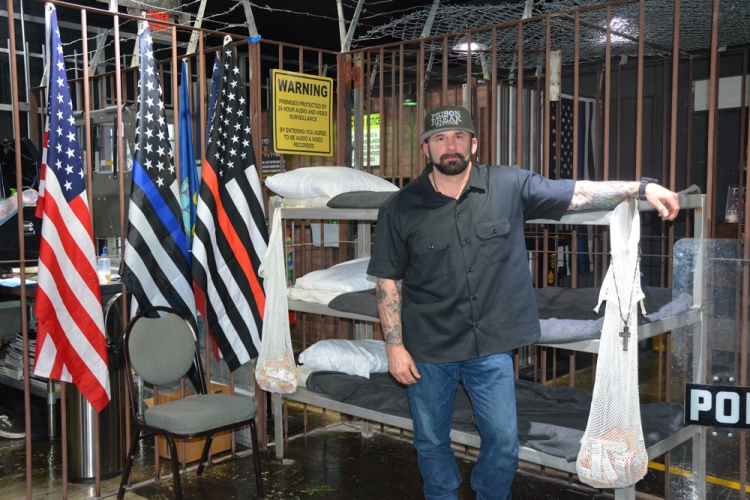 The steady buzz of tattoo machines provides a subtle soundtrack inside Prison Break Tattoos on Washington Avenue. But the buzz about this local first responder-themed tattoo studio is about to get louder. A nationally televised unscripted reality show, "Hero Ink," is scheduled to air at 9 p.m. (CT), Thursday, June 6 on the A&E cable network.

Each half-hour episode features stories from several first responders and guest tattoo artists. In the premiere episode, Sgt. Sean “Sticks” Larkin, from A&E’s “Live PD” stops by to get a special tattoo to commemorate his decades of service, according to an A&E news release.

"Other stories featured include tributes to service animals, first responders who risked everything to help others on Sept. 11, heroes who came together to protect people and property from natural disasters, and teams who have made difficult decisions amid harrowing ordeals. In each case, the clients honor these stories of bravery through a unique tattoo that serves as a lifelong reminder to the moments and people who have impacted their lives and the lives of others," publicity materials stated.

The studio is heavily decorated with memorabilia – from heavy iron bars and barbed wire, to prison beds, fire hydrants, a handmade electric chair replica, handcuffs, and signs memorializing those who sacrificed their lives. Clients can even get inked by a Houston firefighter. When he’s not working for Houston Fire Department, Robbie Carson has a part-time job as a tattoo artist at Prison Break Tattoos.

“I was approached by about five production companies before I found one that matched my vision and focus.

These folks found me through the article in Texas Monthly Magazine,” he said. “I don’t watch a lot of TV, but I know some tattoo reality shows from the last few years focused on the artists, their personalities and drama in the studio. I wasn’t interested in that at all. I wanted to feature our first responders, tell their experiences and stories behind their tattoos.”

While the show was in production, Klevens adjusted his HPD work schedule and tattoo studio business hours to accommodate filming for 10-12 hours a day. He worked early shifts or took vacation time from HPD. The tattoo studio needed a facelift before filming could begin, Klevens said.

“We had to close the business for several weeks and remodel to make it more TV ready and support the types of lighting,” he said. “The changes are for the better. It’s a much more open environment. You can see all the memorabilia that I’ve collected, which can be a conversation starter.

"I’ve seen first responders and their families look around, open up to share their own stories of heroism and loss. This isn’t just a tattoo studio. I truly believe in my heart we can be a place of healing. We’re family here, and we can support our first responders because many of us have shared similar experiences.”

Klevens said some Houstonians will be featured on the show, but the production company sought out first responders and guest tattoo artists from across the country to share their stories.

“Filming the show has been an amazing experience,” Klevens said. “I got to meet a lot of interesting people, a lot of heroic first responders and amazing artists who assisted us.

From the production company to the production assistants and show runners, everyone was 100 percent supportive of my dream, and we were more than thrilled to have these folks here for the last eight weeks. Right now, I’m just waiting to see how the show does and where it takes us.”

Watch an excerpt about one courageous young girl whose dreams of becoming a police officer are coming true. 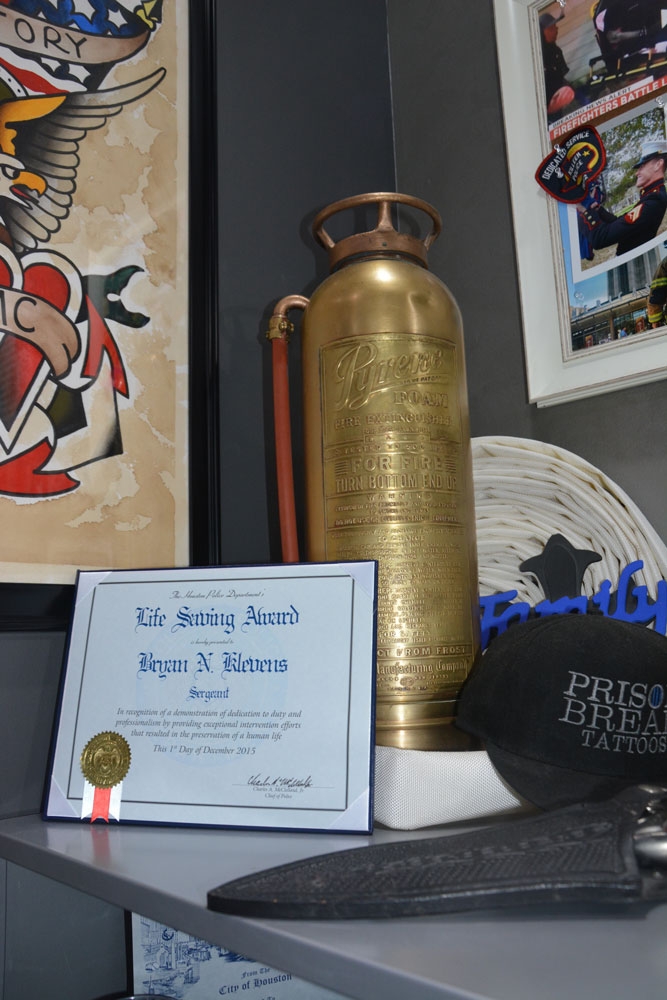 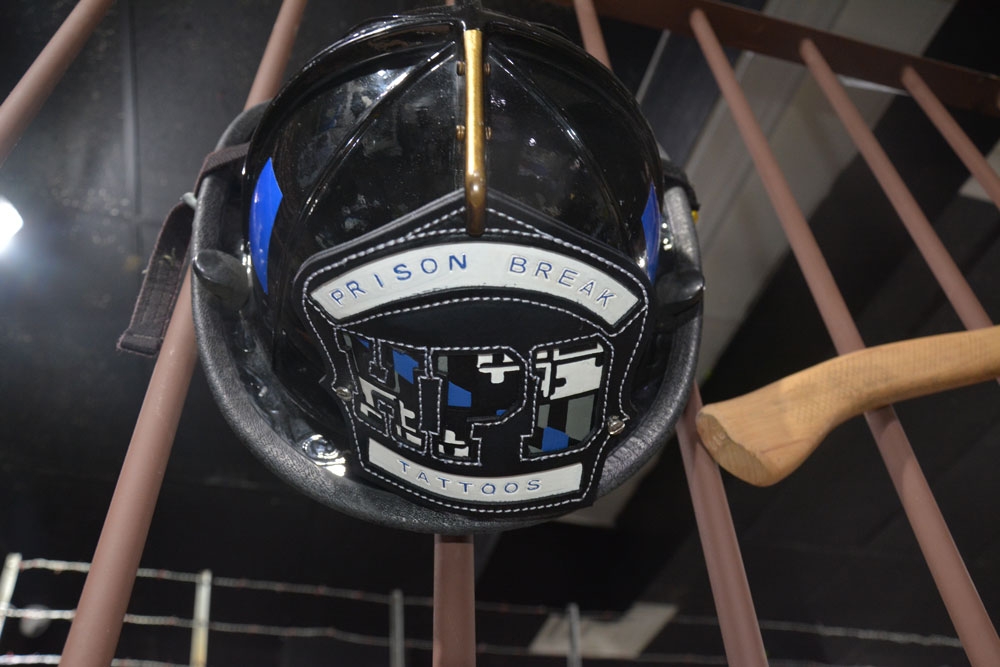 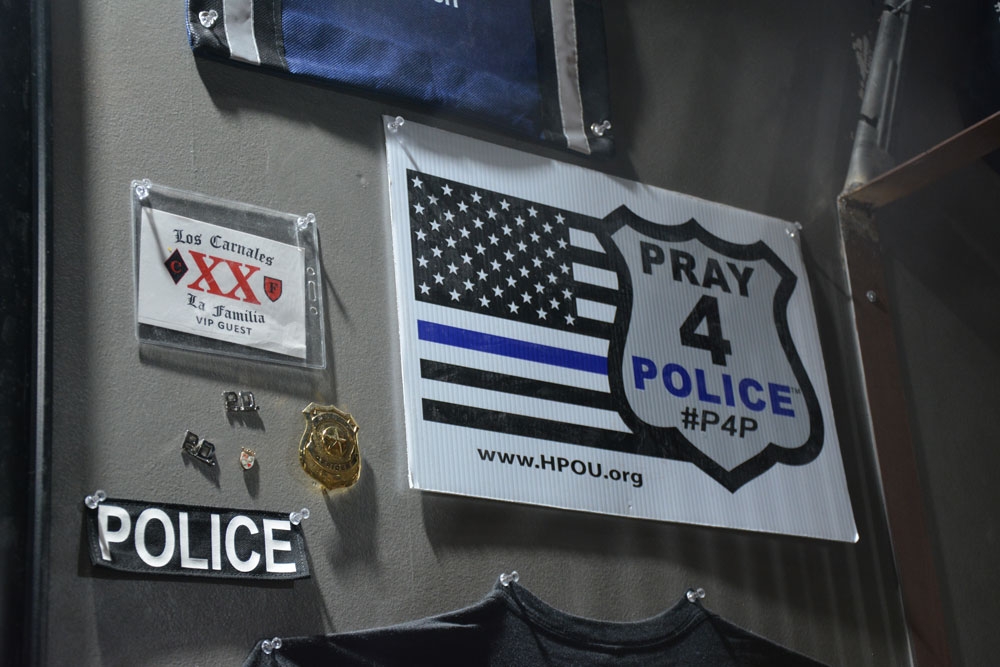 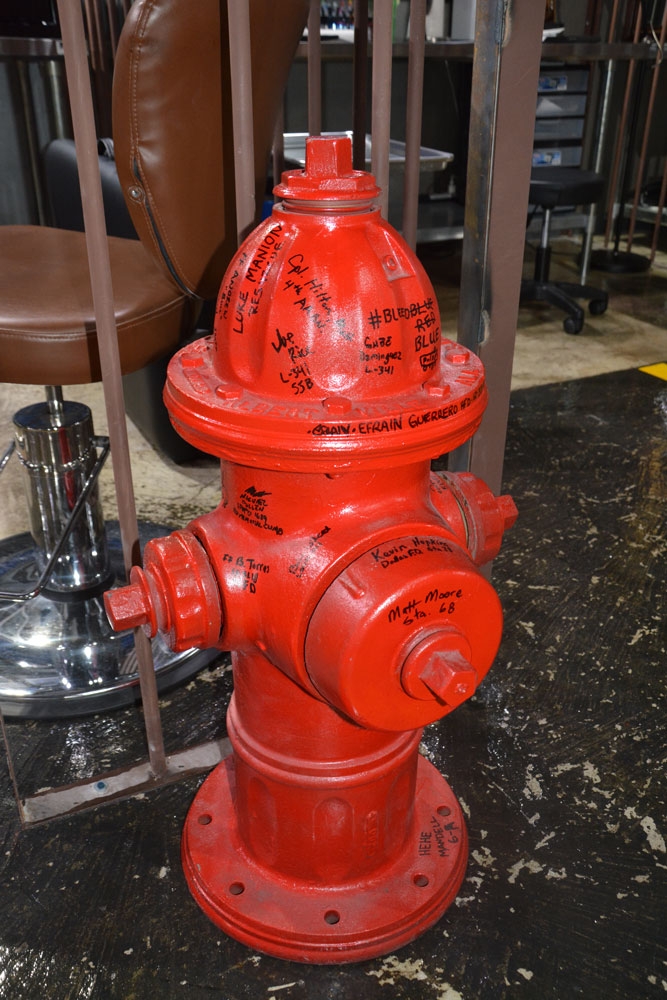 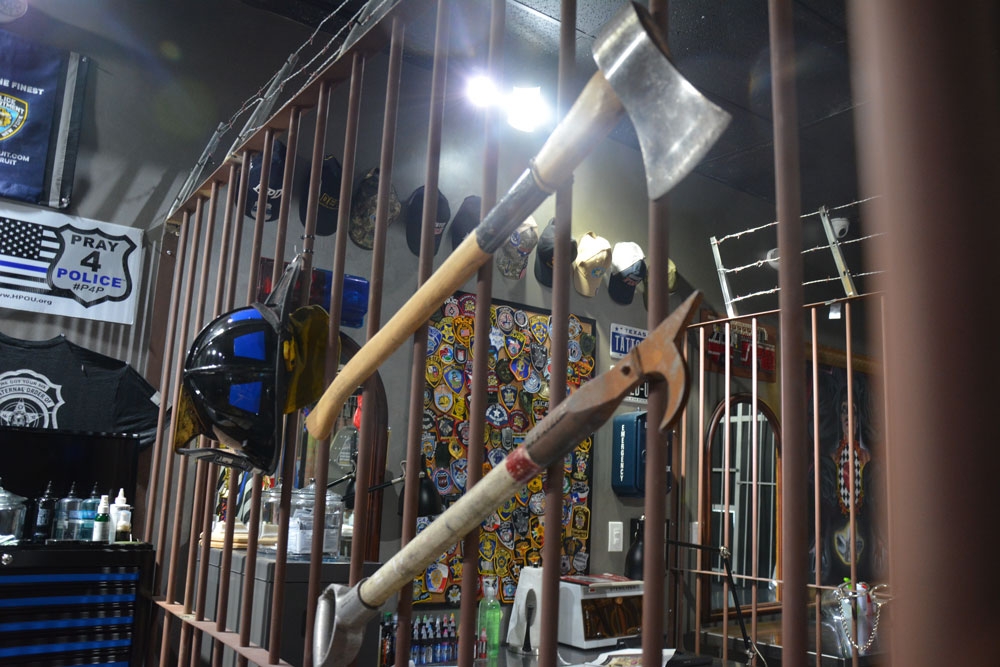 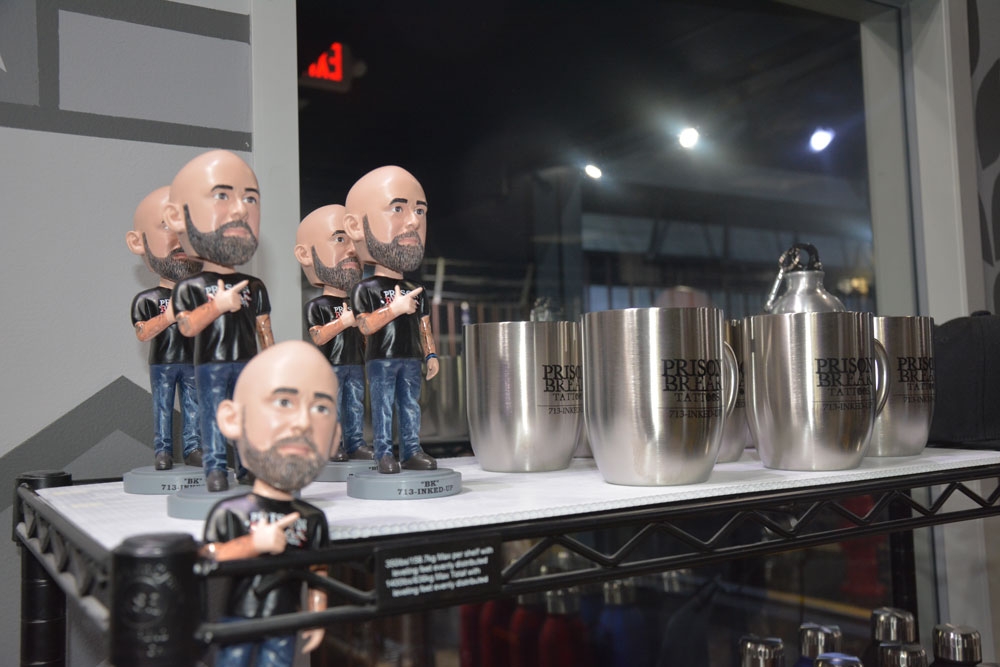 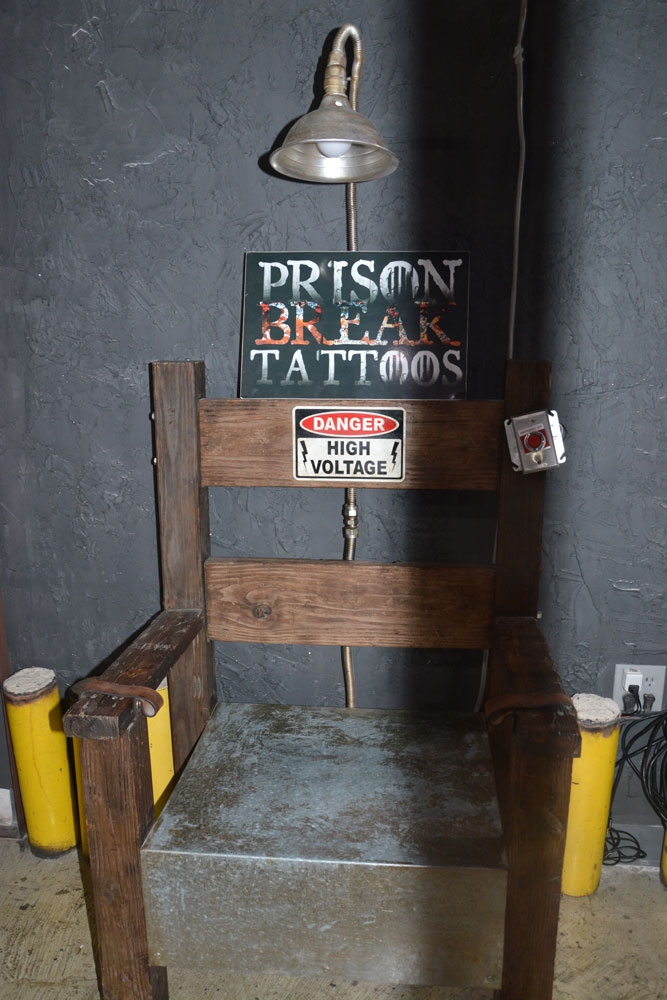 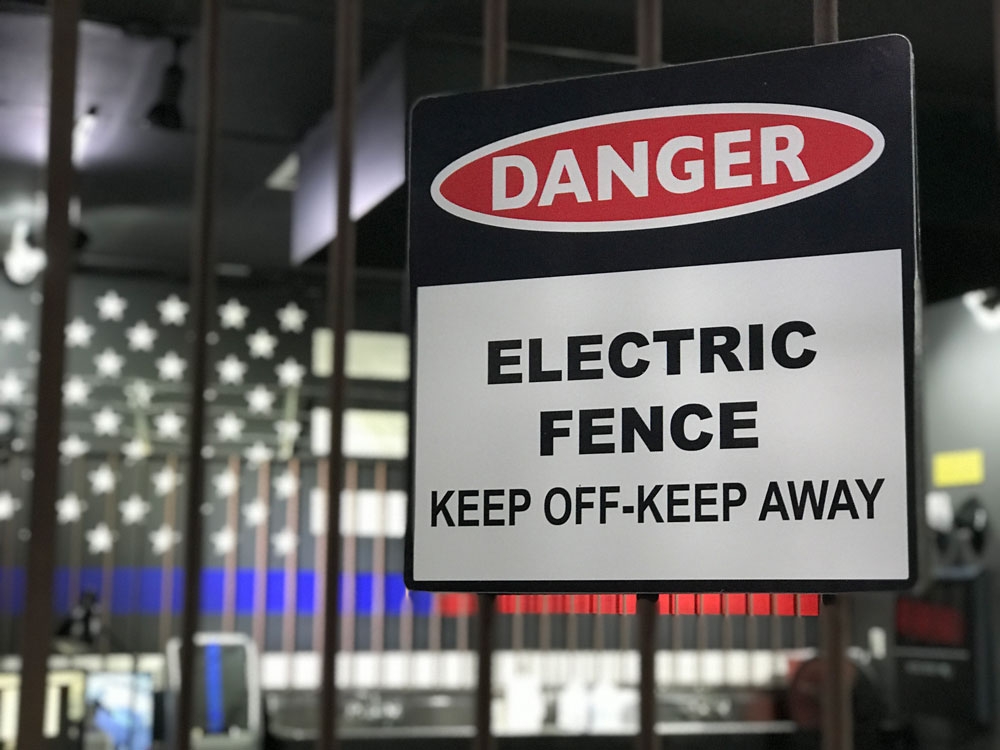 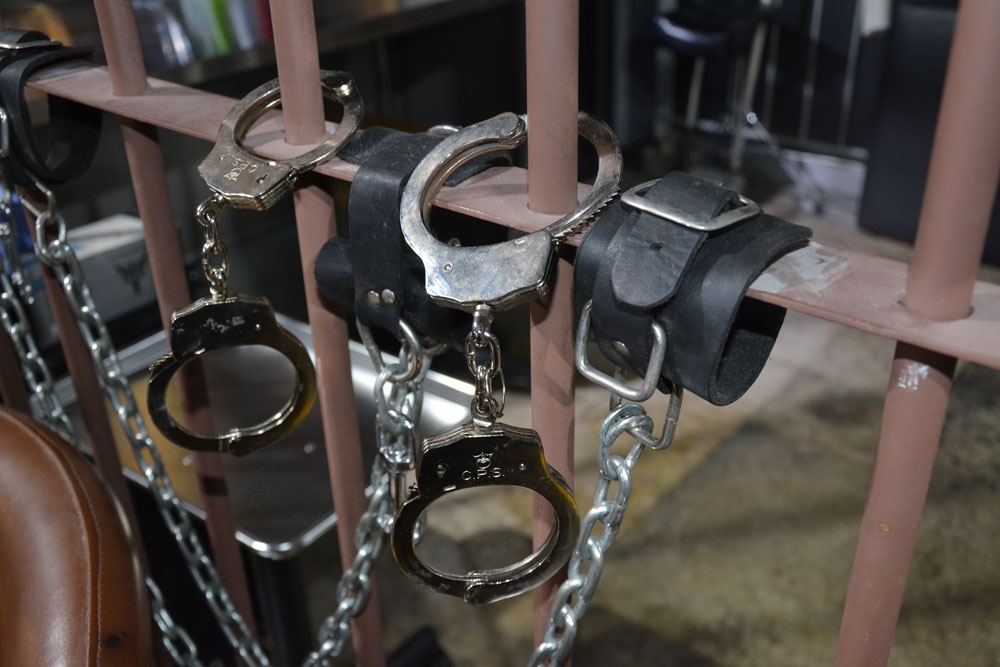 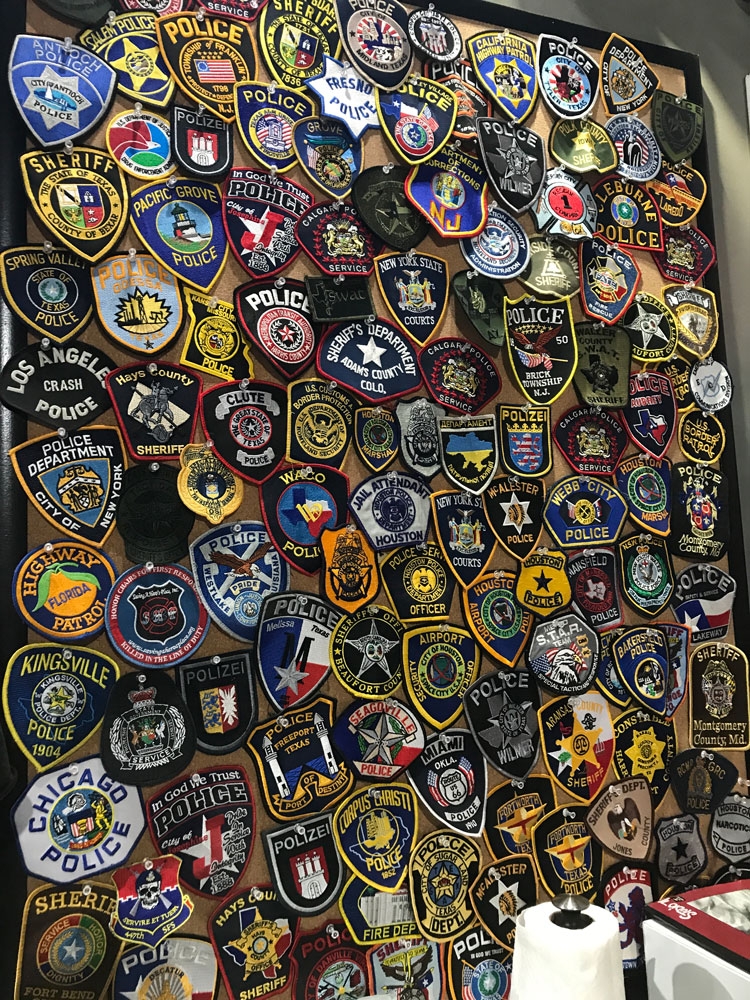 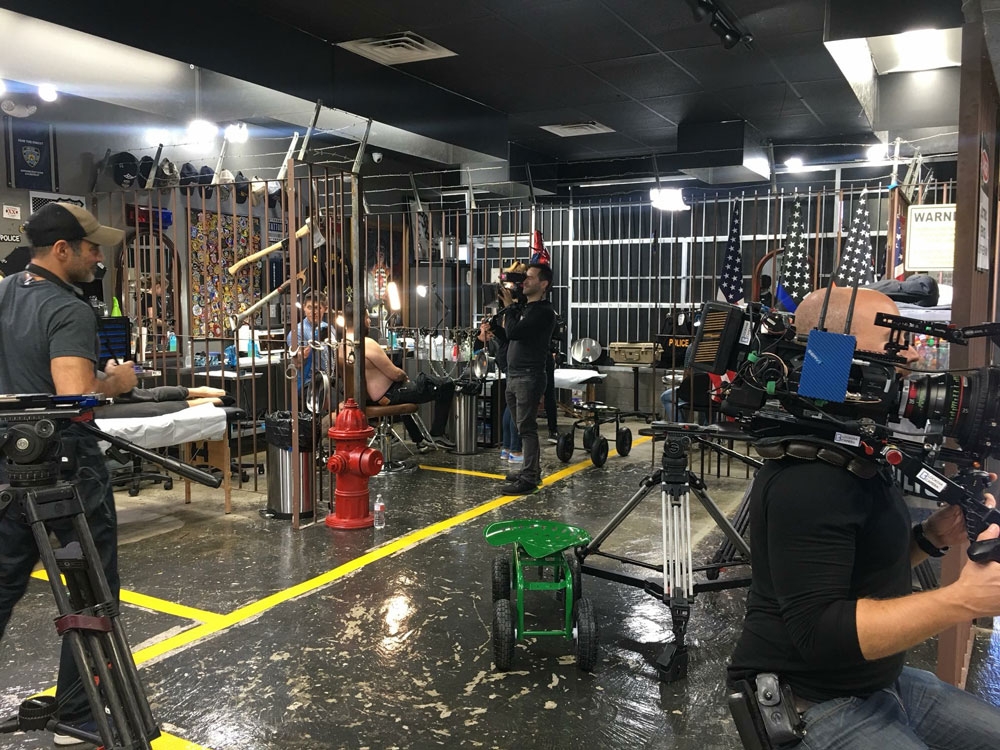