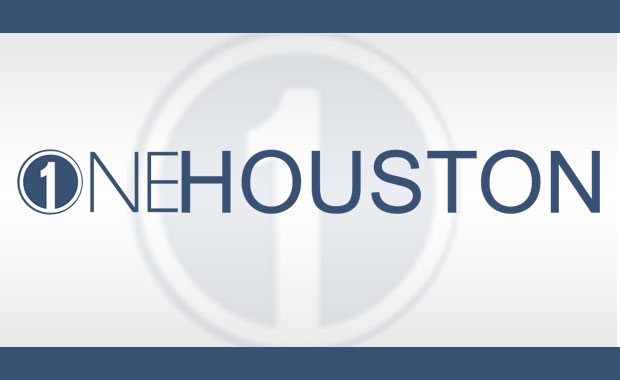 While urging the federal government to economize when it came to spending, the late U.S. Sen. Everett Dirksen, R-Ill., famously said, "A million here, a million there, pretty soon, you're talking real money."

The same can be said of just a few dollars, or even a few cents. Though hardly noticeable initially, save a little here and there and you can gradually make a big difference. With city officials forecasting a budget deficit next year, employees who find ways to save money will greatly mitigate the shortfall.

That's the message Jesse Bounds and Mimi Xi are taking to the work force. The two Finance Department members are helping lead the new OneHouston initiative to make City of Houston government more financially efficient. OneHouston is a collaborative effort in which Finance joined with many departments and offices, including the Mayor’s Office, HTV, the Houston Public Library and the Sustainability Office.

OneHouston aims to educate and encourage all employees to save money through simple, daily cost-cutting measures. The OneHouston website, performance.houstontx.gov/onehouston, goes into greater detail, and program administrators are rolling out a series of videos that describe and demonstrate how easy it is to save money.

The theory goes, if enough people save enough cents, dollars, make fewer copies, turn off a light switch, then the city ultimately will save many thousands of dollars.

Want to see the theory in practice?

One source of savings is cell phones and plans. Some employees who have COH cell phones find that they don't use them very often. OneHouston calls on those who rarely use their city-issued phones to relinquish them. By eliminating about 750 cell phone plans over the past three months, the city has already saved some $250,000, Bounds said.

And that's just the tip of the iceberg.

"How can we realize savings, that's the question," Bounds said. "Our thought is if you know about a savings opportunity, we need to act on it."

So OneHouston is gearing up and spreading the gospel of fiscal responsibility. Communication is the key. Bounds and Xi are steering people to the OneHouston website and supporting videos. If city employees buy in to the initiative, the city's savings will be serious.

In addition to reducing cell phones and personal electronic devices, OneHouston has targeted other savings sources that can add up to major savings: printing and copying in black and white instead of color; energy tips, from turning lights off putting your computer into sleep mode when you're going to be away from your desk for any length of time, instead of letting it go to screensaver mode. Other ways include asset disposal; the Lean Six Sigma work process efficiency program; and a method for employees to suggest efficiency and cost-saving ideas. (See more in the information boxes.)

"Employees are the city's best asset. They know their processes best," he said. "We need to engage and empower them."

The city's OneHouston initiative explores compounding efficiencies — those cost-cutting measures and actions that build over time into serious savings.

For instance, printing in color costs 10 times more than black and white. The city's savings would be significant if everyone printed in black and white and double sided when possible.

In addition to printing information, the OneHouston website provides other ways to save, including energy tips, asset disposal, and eliminating rarely-used cell phones and plans. Information on Lean Six Sigma efficiency process training is also available.

For more on cutting costs and achieving greater efficiency, go to the OneHouston website at performance.houstontx.gov/onehouston.