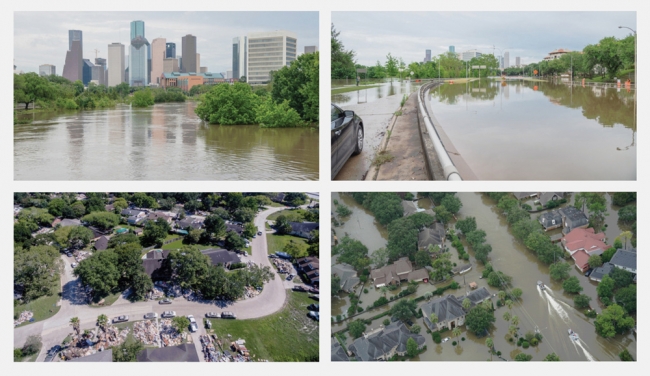 In the wake of Harvey, many people whose residences were flooded have had to find temporary housing at hotels and motels, through Airbnb, or new rental leases. Many have received assistance with meals from food banks, grocery stores and other donations. Now work to restore homes is well underway. But homeowners and and those volunteering to help them clean up their flooded homes may be at risk.

Floodwaters are dangerous for a number of reasons. As the long cleanup and recovery efforts continue in and around Houston, local health officials are urging residents to take precautions. It’s difficult to know what exactly the dangers are that lurk in floodwaters and their aftermath, but one of the concerns for officials now is tetanus.

The Houston Health Department warns that people 7 years of age and older with puncture wounds or cuts that were exposed to Harvey floodwaters or residue in houses being gutted and renovated may be at risk for contracting tetanus.

The Houston Health Department offered specific precautions for those cleaning flooded homes, including using “a N-95 rated dust mask if heavy concentrations of mold are already growing in your home.” The department also recommended washing all surfaces with soap and warm clean water before sanitizing them with a mixture of household bleach and clean water.

Gloves and long clothing could also help reduce potential exposure. Despite the risks, large numbers of private residents are organizing on NextDoor, Facebook and other networking platforms to rescue stranded neighbors and help strangers clean up their homes. And as reports of skin infections begin to surface on social media, those same residents are also organizing efforts to get people the medicine they need.