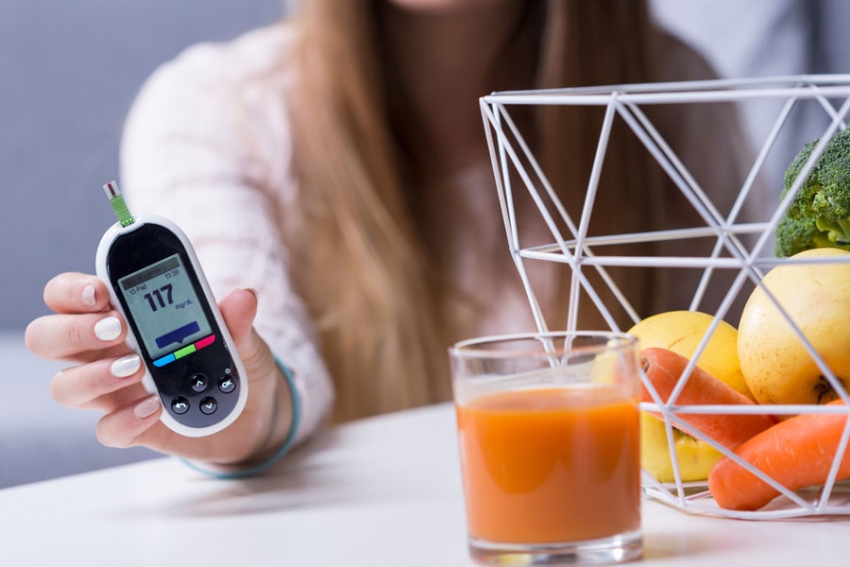 “I was in the range of what they call prediabetes,” said Davenport, who was diagnosed this past August. “It was shocking.”

City employees who have for the past five years completed a health assessment and wellness activities receive a medical premium discount on their city health plan.

“It’s a wake-up call,” said Dr. Jeffrey Rochen, chief of endocrinology at Kelsey-Seybold Clinic, who specializes in the treatment of diabetes.

“Typically people have few or no symptoms to warn them,” he said. “The diagnosis of prediabetes is made by a laboratory.”

Prediabetes occurs when people have higher than normal blood glucose levels though still not in the range of diabetes, according to the American Diabetes Association.  And people diagnosed with prediabetes have an increased risk of developing Type 2 diabetes. In 2015, more than 3,000 city employees were identified as having diabetes, a disease that causes insulin resistance.

While the diagnosis shocked her, Davenport said she understands what may have lead to it.

Trying to find a balance

Davenport said she found herself depriving herself of foods she craved while trying to diet and exercise to lose weight.

“When I decided to have it, I binged and didn’t know when to stop.”

Now, Davenport is working on making lifestyle changes to improve her blood sugar levels and prevent her prediabetes from progressing into Type 2 diabetes.

After following up with her primary physician who recommended diet and exercise changes, Davenport was referred to a nutritionist.

“She gave me a pamphlet with different meal plan options as far as intake of vegetables, serving of eggs, and things like turkey and bacon,” she said. 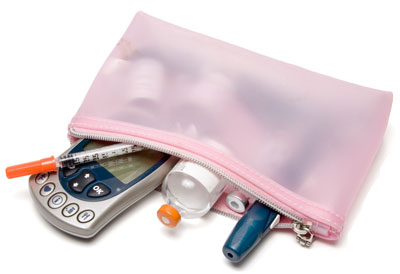 “They have to get rid of the cokes, sweetened teas, fruit juice, and any kind of sweetened beverage,” Rochen said. “There is so much glucose in them.”

Rochen also advises his patients to be mindful of how they build their plates of food.

Davenport said she tries to eat smaller portions of meat and has begun incorporating healthy starches into her diet.

“I started buying fresh green beans and cooked and seasoned them the way I like,” she said. “If I’m doing red beans or pinto beans I eat them with brown rice versus white rice.”

Along with a healthy diet, exercise plays a key role in preventing Type 2 diabetes.

Losing between 5 to 7 percent of your body weight and getting at least 150 minutes of physical activity each week can reduce your risk for developing Type 2 diabetes, according to the Centers for Disease Control and Prevention.

“Thirty minutes of walking everyday can reduce the risk of progression to Type 2 diabetes by nearly 60 percent,” said Rochen who emphasizes exercise doesn’t have to be strenuous.

Davenport, who worked for the city’s Administrative and Regulatory Affairs Department for six years before joining Houston Fire Department nine months ago, tries to incorporate exercise into her weekly routine.

But making the necessary lifestyles changes to prevent the onset of Type 2 diabetes hasn’t come without its challenges.

“It’s a battle and very difficult to stay on task,” said Davenport of her occasional food cravings.

“I have my moments where I don’t try to buy anything and bring it home,” Davenport said. “But then if I’m out and about and I see certain things I may buy and eat it.”

“I need to learn to be more accountable for myself,” said Davenport who sometimes feels uncomfortable working out in her building’s exercise facility.

“They need to be diligent,” said Rochen of diet and exercise interventions.

Since August 2015, Davenport has lost 7 pounds.

“Knowing that I am at risk keeps me motivated to want to do things differently,” she said. 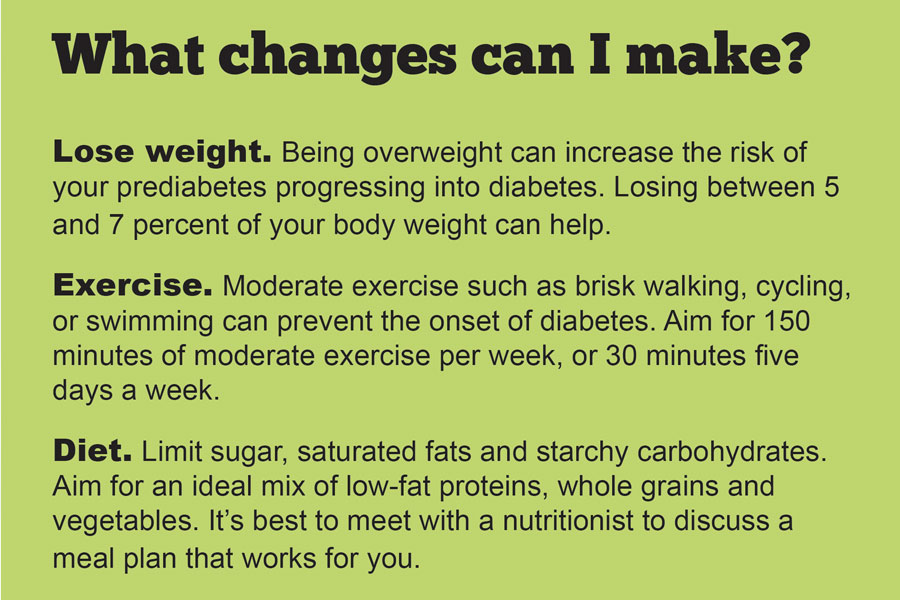 But Davenport understands it will take time to reach her health goals.

“The main thing is to avoid skipping meals,” she said. “I learned that it makes you hungrier and causes you to overeat.”

“I just emphasize that adhering to a better lifestyle can hopefully prevent or delay the long term complications of diabetes,” Rochen said.

“I’m glad that I had to go when I went,” said Davenport of getting her annual health assessment. “You have these deadlines that push you to go at a certain time.”

More in this category: « Do you have your affairs in order? A block party celebrating health »
back to top
© 2021 COH EMPLOYEENEWS