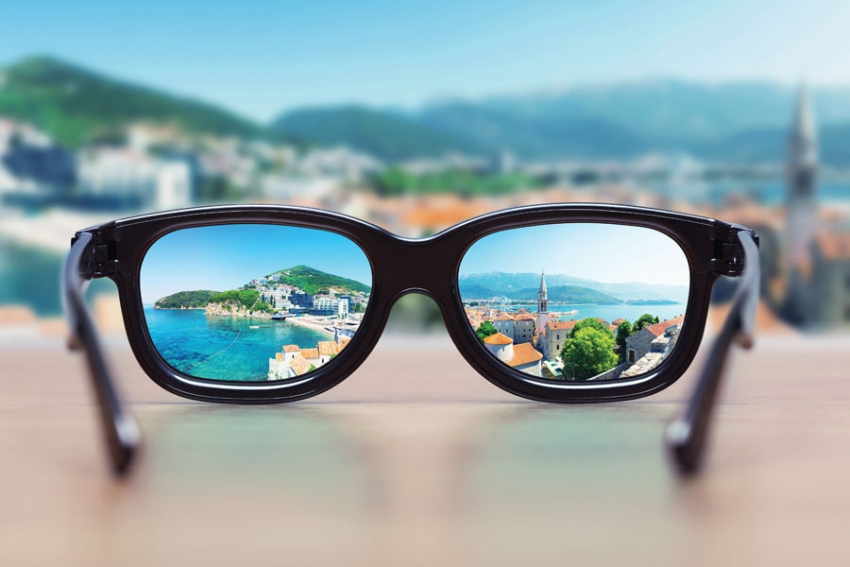 After merger, city’s vision plan looks just as good as before

When city officials learned that the insurance company that supports its popular employee vision plan would merge with another company, they wondered if it would be better or worse.

The city agreed to a five-year contract with Block Vision in the spring of 2012. Then last year, Block revealed that it was merging with California-based Superior Vision. Employees would not have to take any action and would have the same vision benefits plan, they said. The merger occurred before January.

Now, with the results of the merger coming into focus, the outcome appears as clean and seamless as no-line bifocals.

“It’s been smooth. Nothing has changed for us — other than that we might actually wind up with a few additional providers,” said Evelyn Williams, Human Resources administrative coordinator, who led negotiations on the vision plan with Block.

Employees are encouraged to visit SuperiorVision.com and log in on the member section. First-time visitors to the Superior site will need to create a new account by supplying name, member ID number, email and password.

Members can then print out a new Superior Vision card, though providers still accept the old Block Vision cards.

Jesus Aguayo, a senior human resources generalist with the city, said he used the plan since the Block-Superior merger and it was a breeze, even though his transaction was more complicated than most.

While customers typically go through approved providers listed by the insurance company, Aguayo said he bought frames from an out-of-network vendor. He added lenses later and then submitted receipts for partial reimbursement.

More widespread notification of the switch would have helped, Aguayo said. Otherwise, working through the Superior Vision plan was a breeze.

Superior and Block employees didn’t have it so easy. They worked overtime to prepare for the transition and migrate all the account data.

Administrators went the extra mile so the shift to Superior would be seamless for customers, said Kalena K. Willey, a senior strategic account manager who moved from Block to Superior.

“We tried to make it as efficient as possible,” Willey said. “The impact to our customers has been minimal. It was quite an adventure getting there, though.”

Superior’s network of doctors and vendors is the same as Block’s was two years ago, she said.

“We’ve had no real issues from our doctors,” Willey said. “The only thing is that there was a small percent of the doctors that mistakenly believed they were not included in the Superior network.

“When they learned there was no more Block Vision, and they had not previously been affiliated with Superior, they believed they were out of the loop. Some may have advised patients that they did not take Superior Vision, when in fact they were automatically included on Superior’s list after the merger became official.

“There was some re-education,” she said, “but I’m not aware of any doctors in the Houston area who were under this misperception.”

Up to now the customer experience has been quite smooth, Willey said. Most customers stay in network for their vision exams, frames and glasses or contact lenses — a better deal than out-of-network reimbursement rates.

Those who stay in network have a $20 copay for a basic exam. For glasses frames from an in-network provider, the copay is $25, with a $150 allowance. The customer pays any amount beyond $150. On top of that allowance, standard lenses are free, even with most add-ons such as tints, transition lenses, UV coating, scratch coat and anti-glare coating.

Other features of the plan include a $25 copay and $150 allowance for elective contact lenses. The plan pays the full cost of medically required contacts. The plan also includes a $300 allowance for laser vision correction surgery, in or out of network. This Lasik surgery component is in lieu of eyewear.

Willey said the process for customers who stay within the network and don’t have unusual vision issues should be as easy as one, two, three: find a doctor, line up an exam and get new frames and lenses at a tremendous discount. 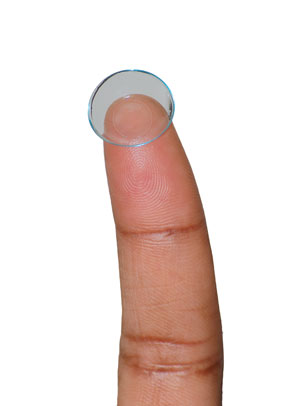 Most employees find the vision plan and transition to Superior as easy as Aguayo did, Williams said.

As she put it: “No news is usually good news. Even our customer service department has not heard of anything. It’s going that smoothly.”

Block agreed to those favorable consumer provisions because they wanted access to a large pool of prospective participants, Williams said.

“They really wanted to work with the City of Houston,” she said.

The plan is even the envy of the providers who dispense services, Williams said. And there are plenty of them: 719 providers at 489 locations in the Houston area.
“Providers are very familiar with the plan  . . .  because it’s the best on the planet,” she said.

More in this category: « A block party celebrating health Vision Q & A »
back to top
© 2022 COH EMPLOYEENEWS