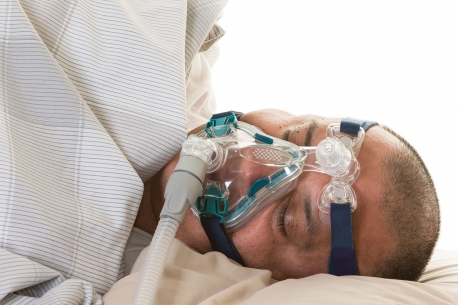 You don’t have to take sleep problems lying down

Americans are known for dreaming big. But nowadays dreams are getting harder to find – at least when sleep is the main ingredient. 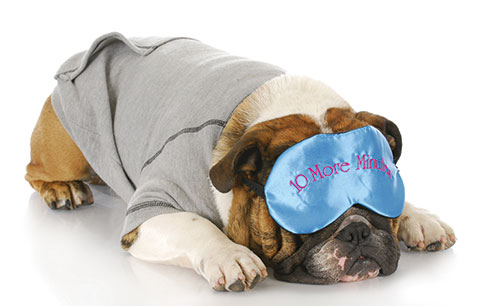 Between 50-70 million Americans don’t sleep enough, according to the Centers for Disease Control and Prevention. And the widespread impact is dangerous enough for the CDC to call it a public health epidemic.

“Getting enough sleep is extremely important for your health and well-being,” said Dr. Puneet Patni, a pulmonary disease and sleep medicine specialist at Kelsey-Seybold Clinic. “There’s no doubt that your performance and physical condition are adversely affected if you don’t get enough sleep. The vast majority of people need seven to eight hours of sleep.”

Problems falling asleep, staying asleep and staying awake during the day are the biggest complaints Patni hears from patients.

That usually breaks down to the most common diagnoses: obstructive sleep apnea and insomnia.

“Those are definitely the two biggest problems,” Patni said.

Sleep is a vital ingredient to good health. But every time Jay Stiteley dozed off, his body dealt with a nightmarish scenario.

Hundreds of times a night his breathing stopped. The pause could last a few seconds or drag to more than a minute, Stiteley said. Only waking up, often from sudden body jerks or acid reflux, restored his breathing.

More frightening to Stiteley was that he had no idea it was happening.

“My wife, Karen, noticed I was not breathing,” said Stiteley, a Department of Neighborhoods division manager. “Once she mentioned it, I started realizing something was going on. But I never realized I stopped breathing.”

A sleep study revealed he had obstructive sleep apnea, a common sleep disorder affecting about 20 million Americans. The condition causes throat muscles to close and halt airflow during sleep.

“The main problem is your airway is collapsed,” Patni said. “So it’s like someone put a hand over your face and they’re choking you all night.”

Patni said only some people with sleep apnea wake up throughout the night with the chilling feeling they are being choked. Others realize they wake up frequently and feel exhausted in the morning. Still others have no idea any of it is happening.

But drowsiness and exhaustion are just the start of the health problems caused by sleep apnea, Patni said. The condition, which can lead to shorter life expectancy, increases the risk for high blood pressure, stroke, heart disease, abnormal heart rhythms and heart attacks.

“There’s more and more data of other health problems now like diabetes and low testosterone,” Patni said. “Not to mention the safety aspect. You don’t want to fall asleep on the road and hurt yourself or someone else because you have untreated sleep apena.” 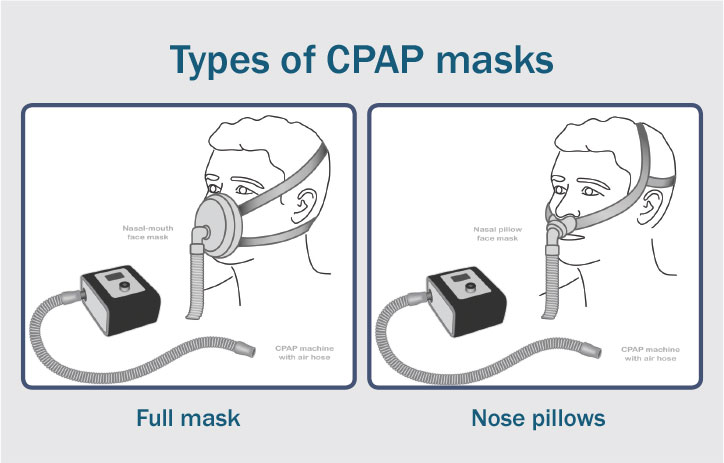 Stiteley discovered the depth of his problem through a sleep study. (See sleep study steps)

About two hours after falling asleep, Stiteley awoke to see a technician standing by with a Continuous Positive Airway Pressure, or CPAP, mask. The mask increases air pressure in the throat so airflow isn’t obstructed.

“In just two and a half hours of sleep, they already figured out I was averaging 48 and a half episodes an hour,” Stiteley said. “At that point my oxygen level in my blood stream had dropped to 58 percent. It was causing me very interrupted sleep.”

But Stiteley said sleeping the rest of the night with the CPAP mask changed everything.

“If a family member indicates to you that they have a concern about your sleep, don’t get hung up that it’s about your snoring,” Stiteley said. “Listen to them. It’s your health. You’re not getting quality sleep. You’re putting yourself at risk for developing more injurious types of

conditions. It’s just one night. Go check it out.”

(See resources and insurance info box on the left sidebar of the sleep lab info page.)

Risk factors for all ages

“I am not your typical candidate, according to [doctors],” Peirsol said. “I don’t drink, smoke, and I’m not overweight.”

Still, crippling migraines led him to seek help. He was diagnosed with sleep apnea and now sleeps soundly with a CPAP mask.

A visit to a doctor is the only real way to ensure a correct diagnosis. But some signs, like constant snoring and feeling tired after sleeping all night could be tipoffs to a bigger, underlying problem.

“A lot of people snore,” Patni said. “And snoring itself has never been shown to have any negative physiological effect on the snorer. It has a negative effect on the other person in the bed.” (See video)

Still, snoring is not always innocent, Patni said. When people are awakened frequently by their own snoring, it’s a good idea to get it checked by a doctor.

“Also, snoring could be suggestive of sleep apnea when people are hearing it from another room or across the house and complaining about it nonstop,” Patni said.

Even children can have sleep apnea. A child’s loud and consistent snoring could be a sign. And the toll of restless sleep is different in children than adults.

“For kids, hyperactivity can be one of the symptoms for sleep apnea,” Patni said.

So before treating a child for ADHD, Patni suggested a pediatrician screen for sleep apnea. Childhood obesity and large tonsils often contribute to the disorder in children.

If you can’t fall asleep, being awake becomes the nightmare. An inablilty to sleep or stay asleep has touched nearly everyone at some time, Patni said. But many people have insomnia that goes on for years.

The reasons behind the disorder can vary, Patni said. Medical illnesses, like chronic pain syndromes and breathing difficulties keep people up and miserable, as do restless leg syndrome and congestive heart failure.

Another cause is psychophysiological, where depression or anxiety take hold and won’t allow a person to sleep.

“Often, there has been some sort of life stresser in the past — a divorce or loss of a job — during which you’re having trouble sleeping,” Patni said. “But as that event fades, typically your depression should go away.”

But when it doesn’t, some action is needed. Some problems may require counseling; others could be treated with medication, Patni said. Discussing this with a doctor will determine the best path.